Fox News Flash top headlines for May 26 are here. Check out what’s clicking on Foxnews.com

A Chicago pastor who offered tutoring services in his apartment was arrested Friday on suspicion that he inappropriately touched 12-year-old twin girls who were his students, police said. 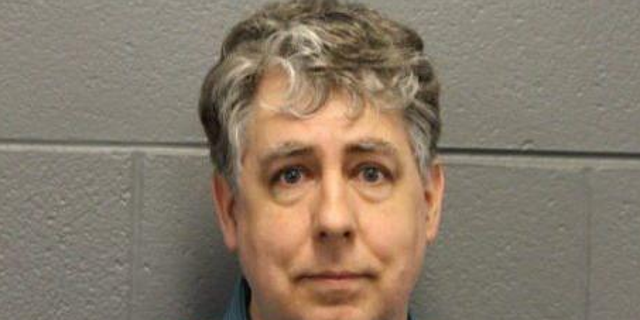 A police spokesman said Parks abused the twin sisters on “multiple occasions” while he tutored them in his apartment. Parks allegedly touched one victims’ vagina over her clothes, and touched the other’s vagina and breasts, making skin-to-skin contact, prosecutors said.

Parks tutored the girls at his apartment from September 2016 and February 2019. The alleged touching began in 2017, The Chicago Tribune reported.

The girls spoke up about the alleged touching only after their mother spoke with them about the importance of informing an adult, prosecutors said. Parks is being held on $100,000 bond, ABC 7 reported.