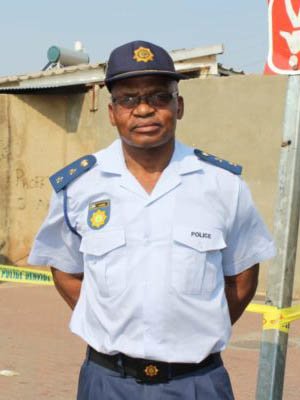 He added that a murder investigation has been opened into the death of the alleged rapist.

The Lindokuhle settlement is a densely populated area where around 200,000 people live.

It is a tight-knit community and cops have also warned about people taking the law into their own hands.

South African police tweeted: “The @SAPoliceService have warned members of the community against taking the law into their own hands after a rare suspect was fatally assaulted in Ivory Park.”