‘The stuff of nightmares!’: ‘Creepy’ child-shape bollards designed to alert drivers to school crossing are branded ‘terrifying’ and have turned village into ‘an 80s horror film’

Motorists says they are terrified by child-shaped bollards that were put up in a quiet village.

The unusual pavement furniture emerged this weekend after a man posted it online as he was driven through Stoney Stanton.

In the video the haunting pretend infants stand completely still glaring icily at drivers as they go through the area.

They were installed over two years ago by Stoney Stanton Parish Council and the local school. 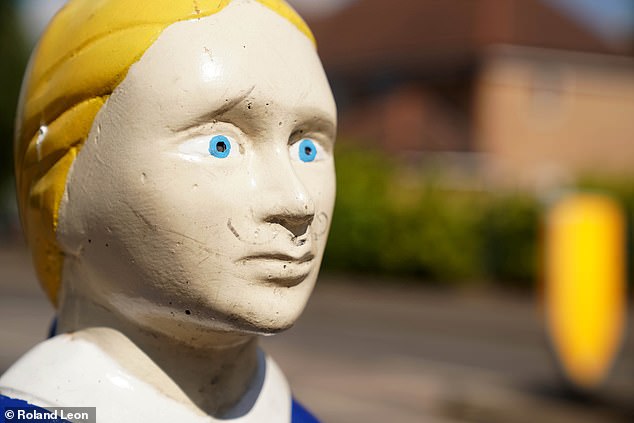 The bollards, which are two years old, have been terrifying motorists driving through village 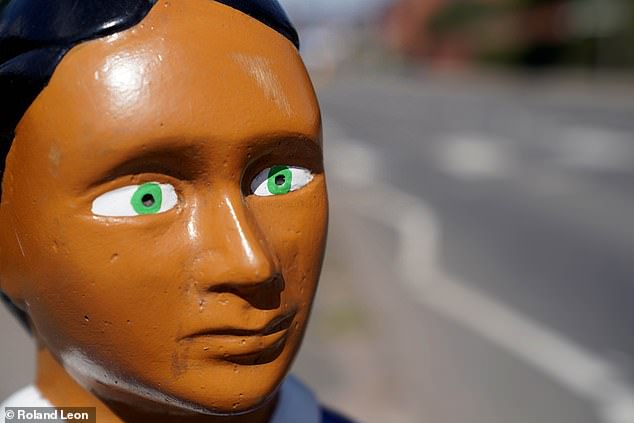 While they are not the first in the country – with others seen in places including Windsor – the effect in the video seemed to have hit a chord with people watching it on Twitter.

People who had been looking at the video online called the plastic infants ‘terrifying’ and ‘the stuff of nightmares’.

Another said: ‘Crikey. That is very disturbing.’ 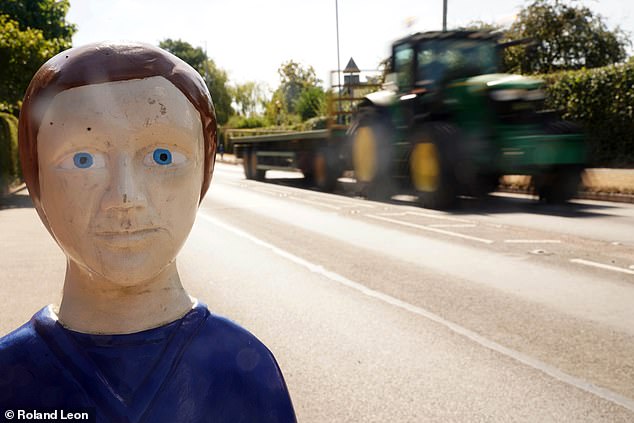 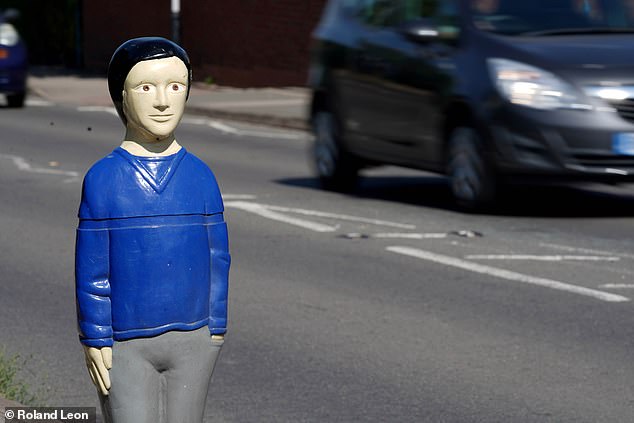 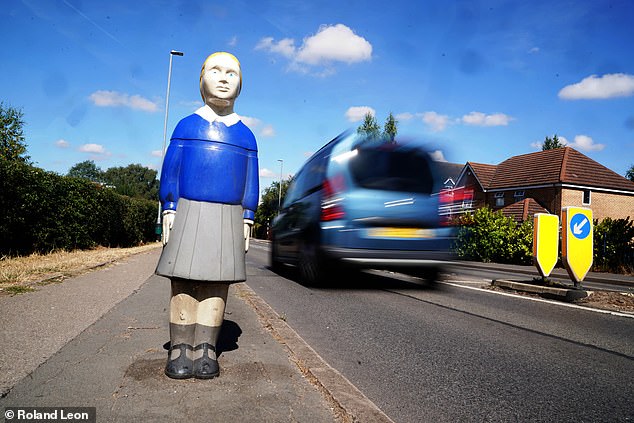 A third commentator opined: ‘I think the painted bollards would be more of a distraction rather than a warning of children around which could be more dangerous?’

The bollards were put up as part of a drive safe scheme in the village in July 2020.

They were the brainchild of parish clerk Roz Ward who helped them become a reality.

The pretend children were nicknamed Billie and Belinda.