Police are investigating an incident at a branch of Next clothing after a ‘child snatcher’ woman allegedly tried to grab a nine-year-old boy inside the store.

The youngster was approached at the store in Wiltshire late on Tuesday afternoon. The woman, who has not yet been identified by police is said to have tried to grab the boy’s arm before he moved away and went to tell his mother, who reported the incident at the nearby tills.

The incident occurred at the Chippenham branch of the retailer at around 4pm. 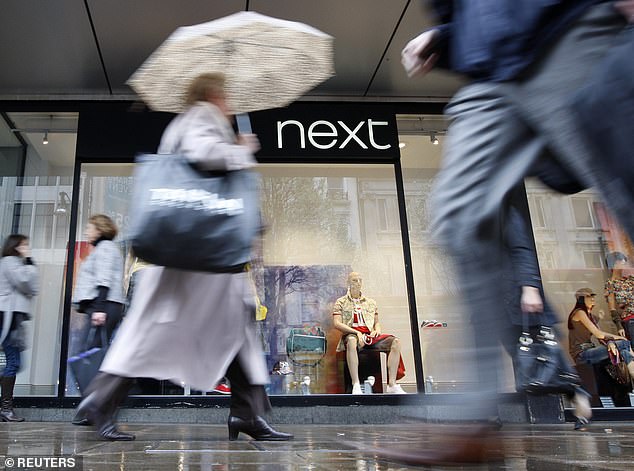 Wiltshire Police have said they are ‘keeping an open mind’ when it comes to investigating the incident.

Community Co-ordinator PC Hazel Anderson, from Wiltshire North Community Policing Team, said: ‘The boy was not hurt in any way but obviously both him and his mother have been left shaken.

‘We are keeping an open mind about the circumstances around the incident and I would like to reassure people that there is nothing to suggest there is any risk to children in the area.

‘We have been examining CCTV from the store and our enquiries are continuing.’