Terrified neighbours phoned cops after they heard the two-year-old girl crying for more than an hour in Salford, Greater Manchester. 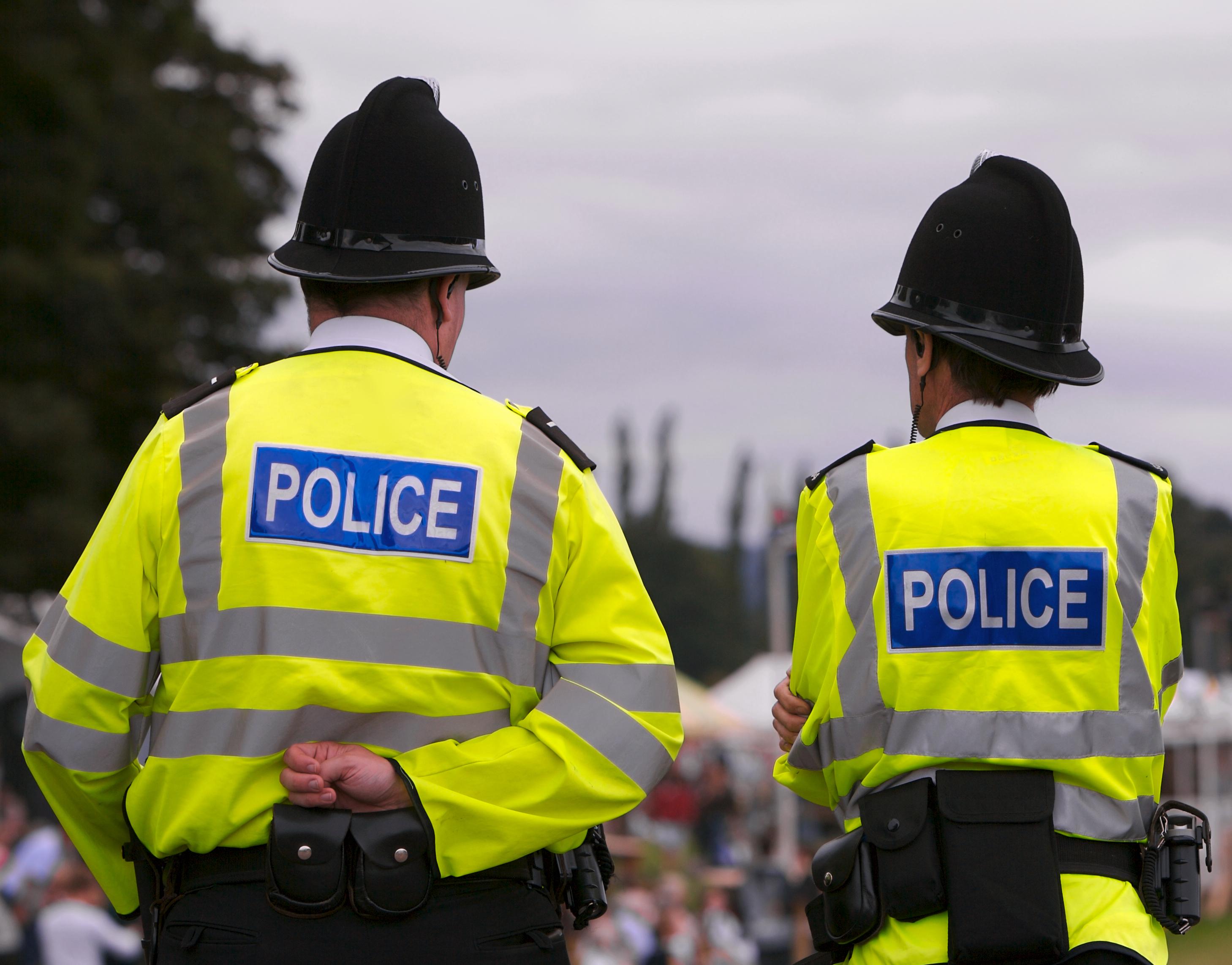 The child’s mum said her daughter is “absolutely traumatised” because she is scared of the dark and there were no lights on in the garage.

Greater Manchester Police confirmed a 38-year-old woman has been arrested on suspicion of child neglect and has been bailed pending further enquiries.

The mum told the Manchester Evening News: “Police told me neighbours said she had been crying in the garage for well over an hour.

“She’s scared of the dark anyway, so to think what must have been going through her mind while she was in there is just heartbreaking.

“I was absolutely distraught. It’s really affected her. She is waking up in the night now and when she sees it’s dark she gets really upset. It’s awful.”

A GMP spokeswoman said: “Police were called at around 1.55pm on Tuesday 25 September to Walkden to reports of a concern for the welfare of a child.

“Officers responded and a 38-year-old woman was arrested on suspicion of child neglect. She has been bailed pending further enquiries. The child is safe and well.”