More than 1,000 children born in the UK to parents from Eastern Europe have been refused new British passports because of a Home Office blunder.

Families from Poland and seven other former Soviet Bloc countries that joined the EU in 2004 were not asked for full documentation when they initially applied for and got passports for their children.

But it meant when they applied to renew these passports, they were refused because they could not provide paperwork. 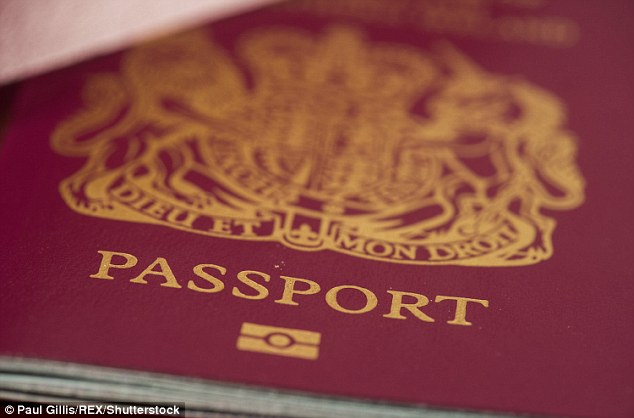 More than 1,000 children born in UK to parents from Eastern Europe have been refused new British passports (file photo)

The Home Office said it was helping the children register as British citizens free of charge so they can get new passports – a process that takes around two months.

The problem is down to an error in guidance made in 2008, which was not corrected until 2014.

Children from the so-called A8 nations are automatically born a British citizen if at least one parent had the status of UK resident at the time of their birth. This is typically obtained once an EU national has worked here for five years.

But the Home Office said that in some cases officials failed to check the parents’ Workers Scheme Registration (WRS) certificates, which were scrapped in 2011. Officials have refused to renew children’s passports, which expire after five years, unless documents are provided. But hundreds of Eastern Europeans threw out the papers when they were no longer required.

Piotr Lugowski, who has been working in the UK for 13 years, said even when supplied with the WRS, the Home Office rejected an application to renew his eight-year-old son’s passport. He told the BBC: ‘When he was three we applied for a British passport for him and we received the passport very quickly, I think within one week, without any problems, and the passport was valid for five years. 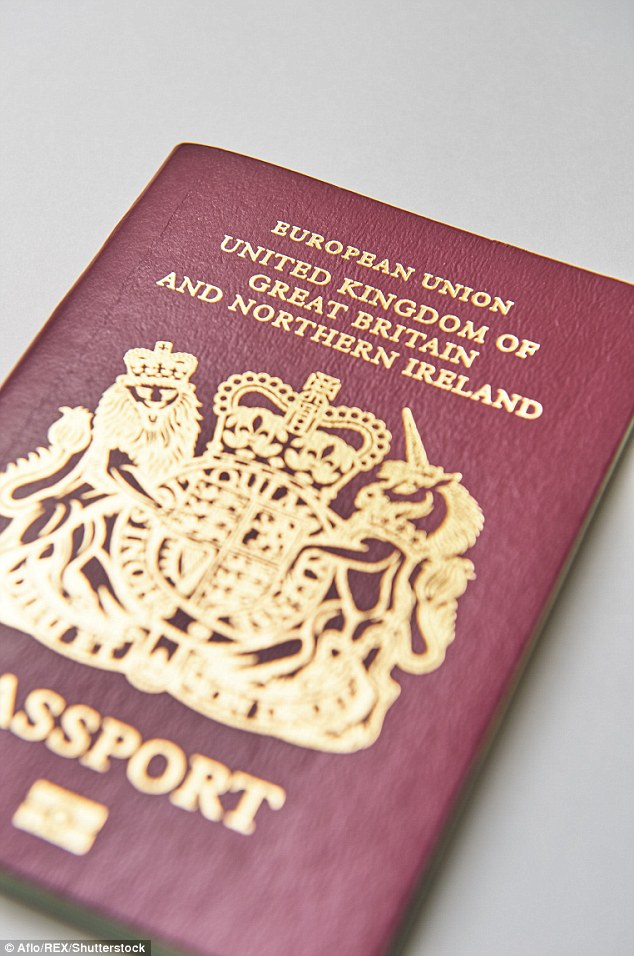 The problem is down to an error in guidance made in 2008, which was not corrected until 2014 (file photo)

‘This year we put in an application for a new one and I was thinking it would be a very quick process, but we started receiving a lot of letters from the Home Office asking for more and more documents.

‘I feel they want to make us not welcome here anymore. I feel that from the Government and that is very sad.’

A Home Office spokesman said: ‘We want there to be no doubt, if you are settled in the UK legally, any child you have in this country thereafter is British.’ The department said a unit had been set up to identify renewal applications affected and ‘support them to register their child as a British citizen’.