Children in care are ‘treated like criminals’: Care home association boss blasts homeowners who are ‘hostile’ to construction of new residences over fears it will affect their house price

Communities often treat children in care as criminals rather than victims, an independent body has claimed.

The boss of the Independent Children’s Home Association (ICHA) also blasted homeowners who are ‘hostile’ to the construction of new residences over fears it will affect their house price.

Those that have been built near existing properties have left some owners frustrated, claiming they have struggled to sell their home as a result.

On some internet forums, families are even questioning whether they can seek compensation from councils over what they claim is lost income caused by the development of children’s homes nearby. 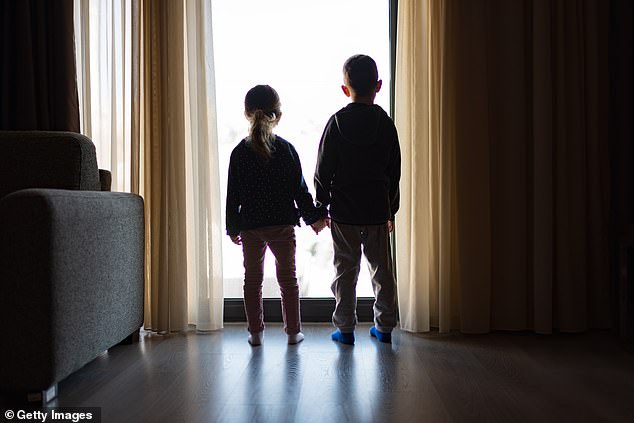 Communities often treat children in care as criminals rather than victims, an independent body has claimed 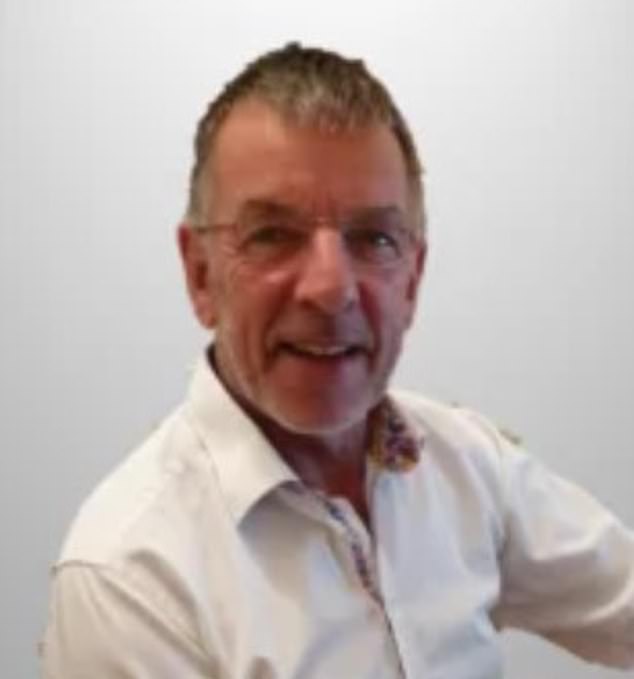 Peter Sandiford, boss of the Independent Children’s Home Association (ICHA) also blasted homeowners who are ‘hostile’ to the construction of new residences over fears it will affect their house price

One wrote: ‘Our house is currently on the market and we had an offer to buy out house, which we accepted.

‘However, our buyer has now pulled out because it transpires that the house next door to us has been bought by the local council, with a view to turning it into a children’s home.

‘Nothing has been confirmed yet but they are sold subject to contract.

‘Our buyer was perfectly happy until they realised what the house next door was possibly going to be.’

Such attitudes have left Peter Sandiford, chief executive of the ICHA, which represents 250 care providers around the country, frustrated.

He told the BBC: ‘I think local communities and people often think about themselves rather than valuing children’s wellbeing.

‘For some reason they seem to believe that children who require care away from their families are criminals rather than victims, with objections to planning consents having included terms such as ‘murderer’ and ‘rapist’

‘Children in public care have almost inevitably experienced early life trauma and, for many, ongoing trauma. The task of children’s homes is to address the consequences of such experiences and help children achieve their true potential.’

It comes after it was revealed last year that private companies running children’s homes are charging cash-strapped councils as much as £22,000 a week per child.

There have also been concerns in the sector that the number of children in care homes could rise by 36 per cent to 95,000 by 2025 putting ‘unprecedented pressure’ on local council budgets.