But dads shouldn’t despair, as they also contribute much to their offspring’s development. 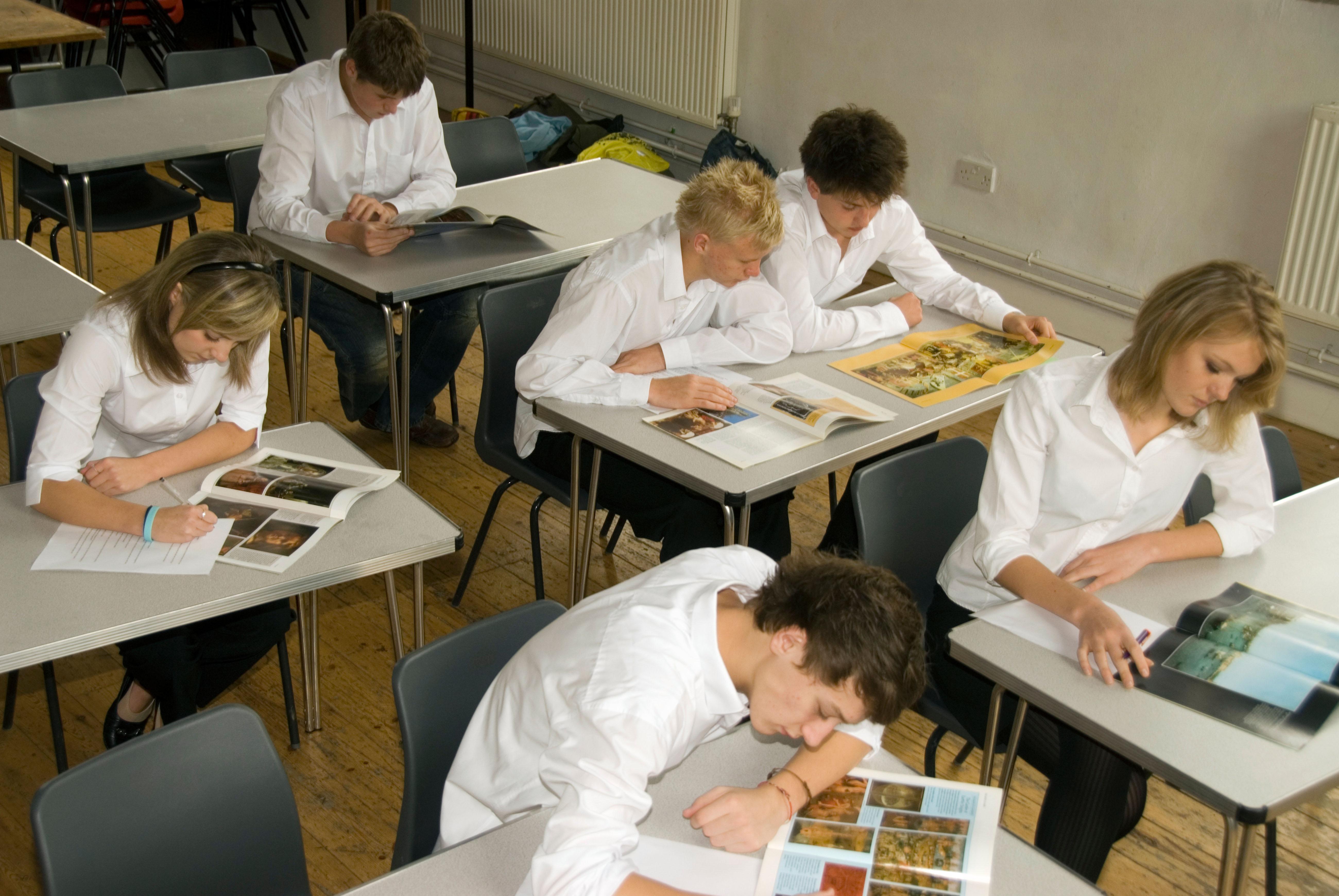 It is, of course, a debate which has raged in many a household – who should take the credit for their children’s intelligence?

To a certain extent, the answer depends on which study you attribute your answer to.

Psychology Spot however says that between 40-60 per cent of intelligence is hereditary – with the remaining percentage depending on environment, stimulation and personal characteristics.

It alludes to research by scientist Robert Lehrke, author of Sex Linkage of Intelligence, which shows that most of a child’s intelligence depends on the X chromosome.

He said that as women have two X chromosomes, they are twice as likely to pass on characteristics related to intelligence.

Experts at Germany’s University of Ulm, after studying genes involved in brain damage, established that many of these – particularly those related to cognitive abilities – are found in the X chromosome.

Psychology Spot points out that analysis by the Medical Research Council Social and Public Health Sciences in Glasgow, Scotland, involving 12,686 young people aged between 12 and 22, found that the best predictor of intelligence was the mum’s IQ.

One of the studies that paved the way for this recent research was conducted at the University of Cambridge in 1984.

It led to the conclusion that the development of the brain’s ‘thought centres’ was contributed to mainly by the maternal genes.

This and other studies have helped show that kids are more likely to inherit intelligence from their mums, because intelligence genes are located on the X chromosome.

Psychology Spot points out, though, intelligence is also influenced by intuition and emotions, that ‘genetically speaking are influenced by the contribution of the father’.