Majid Butt, 51, strangled 71-year-old Onees Khatoon to death after she asked him to move out of the family home in Hayes, West London. 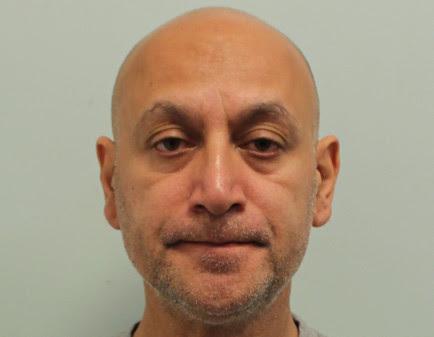 Just half an hour later, jobless Butt then strolled into a police station and admitted killing the OAP with an electric cable, the Old Bailey heard.

He told cops: "I came here to confess that I have strangled my mother."

Butt later claimed he acted in a "moment of madness" after clashing with mum.

Judge Nicholas Cooke QC said he committed an "act of unusual wickedness" and sentenced Butt to life in prison – with a minimum of 15 years and 10 months behind bars. 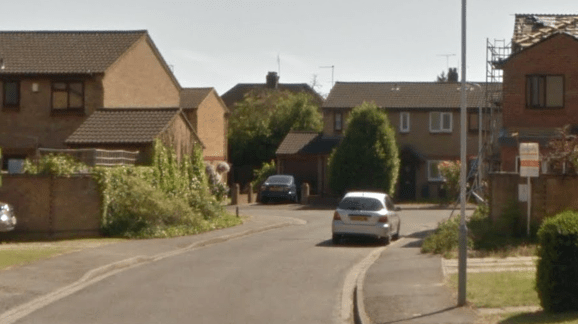 The judge said: "No sentence I can pass can undo what you did. What you did do in killing your own mother, the person who brought you into this life, was an act of unusual wickedness.

"Everyone has a duty to care for and protect their mother. You breached that duty in the most emphatic way.

"She was vulnerable in her own home, not only by age, but also because of her medical condition."

Butt had lived with his mum for 41 years and was invited back into her house in October last year, having been asked to leave after the death of his father in 2009, the court heard.

Joe Stone QC, defending, said the defendant had previously been a loving and caring son, who had made her breakfast and massaged her legs when they were swollen.

"This is a tragic, spontaneous act that has been triggered in highly-charged, extreme circumstances when the background is he loved and cared for his mother over a substantial period of time," he said in mitigation.

Butt wrote a letter from his cell in Belmarsh prison last month, saying he wanted to express his "deep" remorse for his crime and the loss felt by his three siblings and Ms Khatoon's grandchildren.

"None of my family should have to go through such trauma caused by my moment of madness," he said in the note read out in court.

"I accept for my crime I deserve to be punished. It is my family who are now being punished and suffering for my shameful behaviour.
"I sincerely hope and pray they can forgive me. I'm truly sorry for my actions."