CHINA has conducted tests on members of its armed forces with the aim of developing "biologically enhanced" soldiers, a US intelligence chief has said.

John Ratcliffe, who currently serves as President Trump's director of national intelligence, made the claim in a newspaper editorial warning that China posed the "greatest threat to America today". 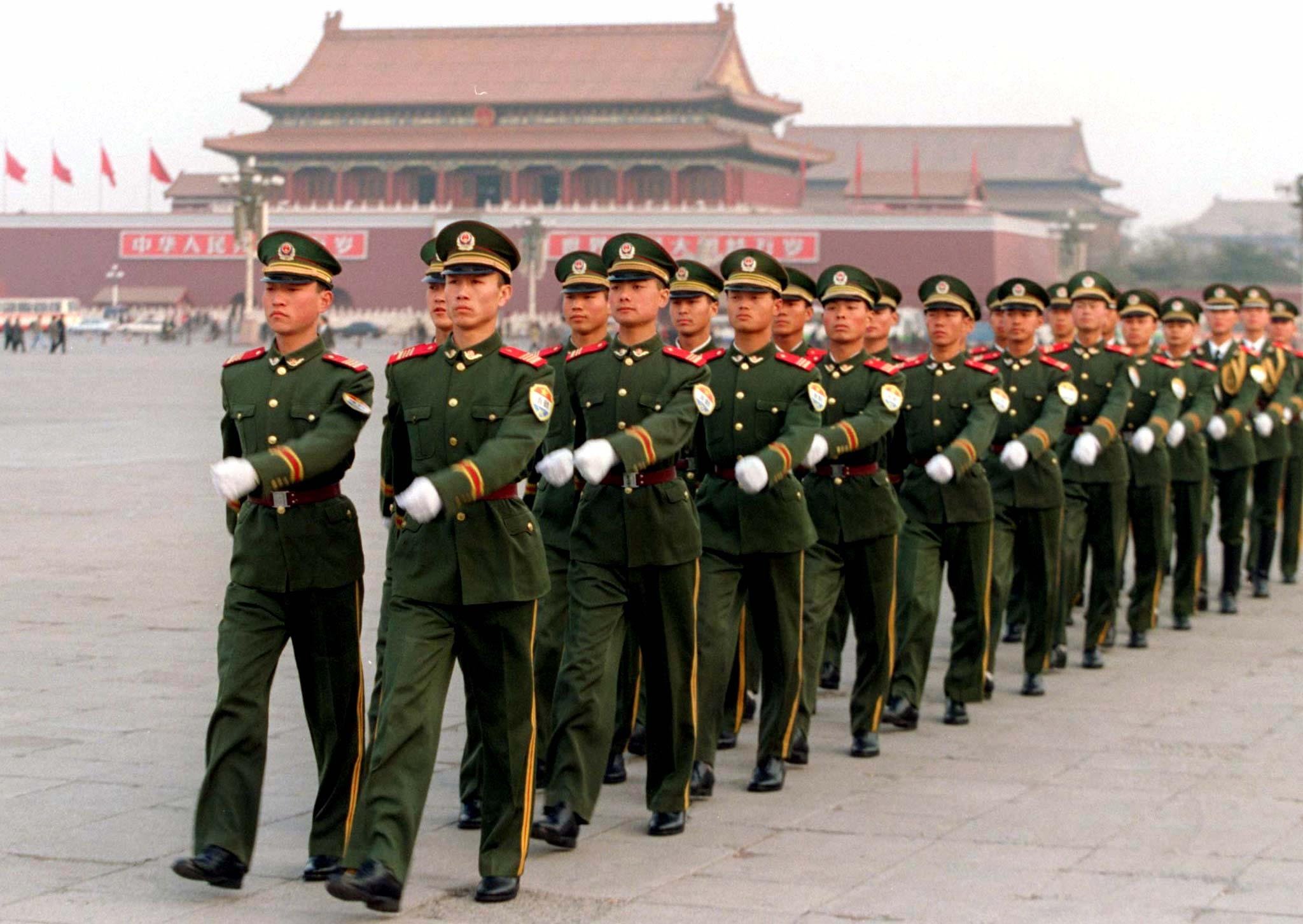 It comes amid mounting tensions between the two superpowers over control of the South China Sea, an ongoing trade war, and China's handling of the early stages of the coronavirus pandemic.

Writing in the Wall Street Journal, Ratcliffe said that, where previously the US's intelligence efforts had focused on anti-terrorism and Russia, he had recently "shifted resources" to focus on China.

“The intelligence is clear," he wrote.

"Beijing intends to dominate the US and the rest of the planet economically, militarily and technologically.

"Many of China’s major public initiatives and prominent companies offer only a layer of camouflage to the activities of the Chinese Communist Party.”

It comes months after the British government announced tech company Huawei, known to have close ties to the Chinese state, would not play a role in building the UK's 5G network amid security concerns.

Concerns have also been raised about China's Belt and Road Initiative, an project of investment in almost 70 countries that critics say is intended to strengthen China's control over global trade.

Ratcliffe continued: “US intelligence shows that China has even conducted human testing on members of the People’s Liberation Army in hope of developing soldiers with biologically enhanced capabilities.

“There are no ethical boundaries to Beijing’s pursuit of power.”

Ratcliffe did not elaborate on the nature of the tests, and his office is yet to release any further details.

Academics have in the past spoken about Chinese ambitions to use genetic modification to improve soldiers' performance on a battlefield, NBC News reported.

Last year, a research paper was published outlining plans by China to apply biotechnology to enhance its military.

"While the potential leveraging of [gene editing] to increase human capabilities on the future battlefield remains only a hypothetical possibility at the present, there are indications that Chinese military researchers are starting to explore its potential," the paper read.

The paper also quoted a Chinese general who, speaking in 2017, said that "modern biotechnology… will have revolutionary influences upon weapons and equipment, the combat spaces, the forms of warfare, and military theories."

Speaking on Fox News, Ratcliffe also called for the incoming Biden administration to "be honest" about the threat posed by China.

Biden has indicated that he considers China to be a significant threat, but has also accused the Trump administration of failing to deliver any effective solution to the issue.

He has said it will be a "major priority" in the opening weeks of his administration to repair relations with America's traditional allies in Europe and Asia and to develop a "coherent strategy" to address current trends in China's foreign policy.