SHANGHAI (Reuters) – The heavy industrial city of Xuzhou in the eastern Chinese province of Jiangsu will shut local factories on Thursday as part of efforts to reduce smog ahead of the country’s National Day celebrations next week, the local government said. 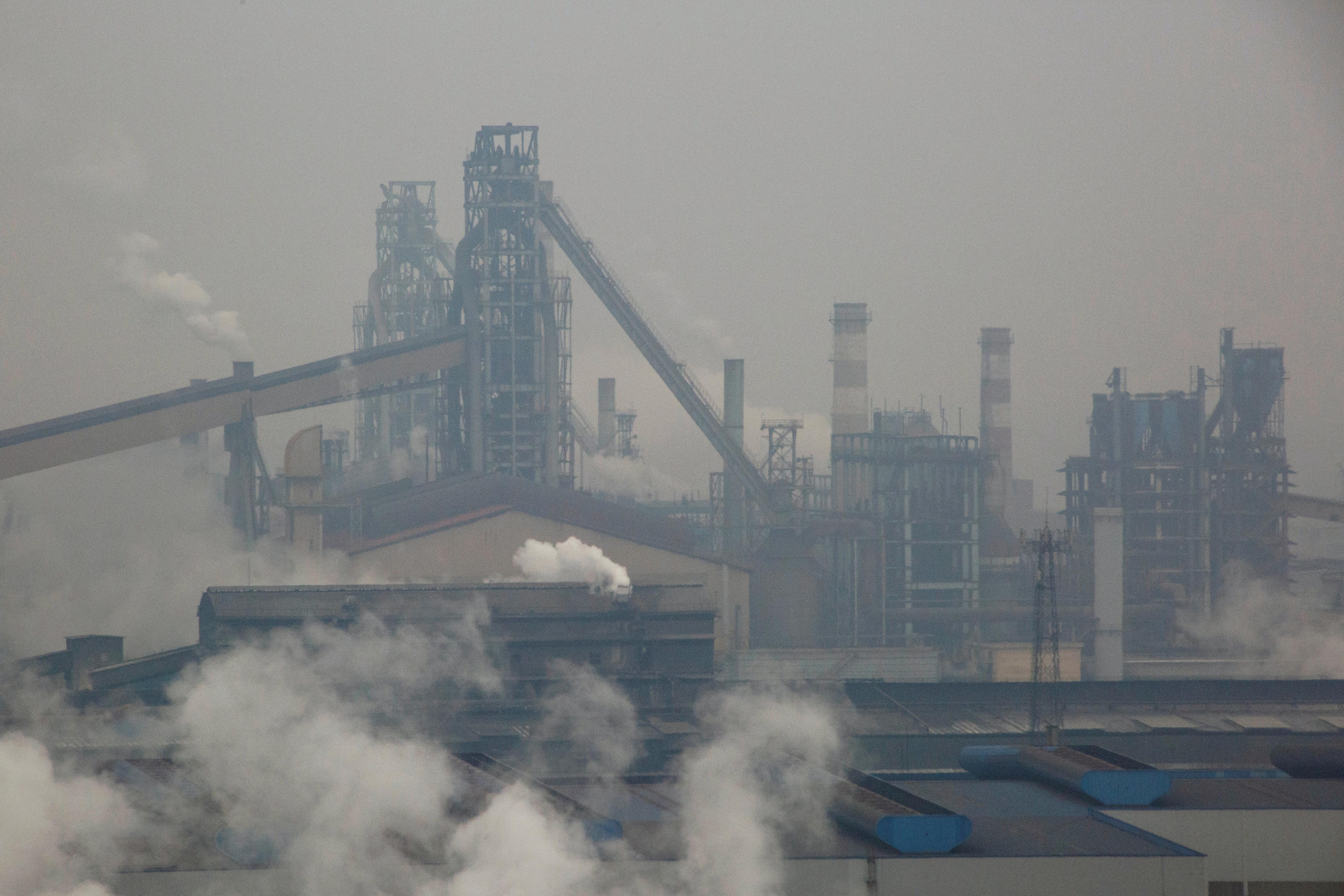 Xuzhou, around 400 miles (640 kilometers) from Beijing, is implementing an “orange alert” pollution control program aimed at “ensuring air quality during the National Day period”, according to a notice reviewed by Reuters and authenticated by industry sources.

China’s environment ministry warned on Monday that “unfavorable” weather conditions would lead to a prolonged and widespread outbreak of smog stretching along the eastern coast for around two weeks, and urged local governments throughout affected regions to take swift action.

The smog has already forced Beijing and surrounding cities to implement special restrictions on heavy industries, including steel, power and cement, in order to ensure skies remain clear during the Chinese capital’s 70th anniversary parade on Oct. 1.

Beijing’s environment bureau said on Wednesday that it had also issued an orange alert, the second highest in a four-tier pollution alarm system, lasting from Thursday until further notice. It will curtail production and restrict traffic.

Xuzhou, home to more than a dozen steel firms, started restricting steel output on Wednesday, and will close down all production from Thursday evening. Coking coal producers will also be subject to controls.

Restrictions will be placed on freight vehicle deliveries in major industries and on straw burning in rural districts. The city will also work to source its electricity from cleaner and efficient sources over the next few days.

According to a government notice circulated by traders and the local media, Anyang ordered small, independent sintering plants to close on Wednesday, and will shut down all steel production from Thursday evening.

Anyang was one of China’s most polluted cities last winter, with concentrations of PM2.5 up 27% over the period. It is located near the Taihang mountain range, which the environment ministry said is currently trapping emissions and channeling them towards Beijing.