Beijing: China has issued a safety warning to its citizens travelling to the United States amid rising tensions between the sides over accusations of unfair trading practices and other disputes. 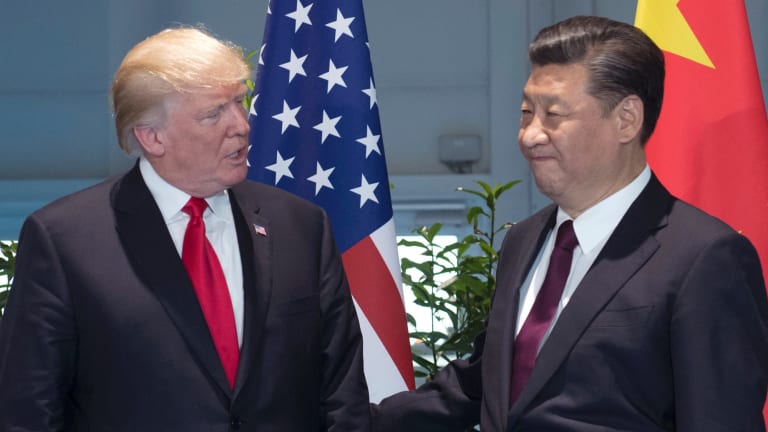 Australia won’t escape fallout if the US and China fall into a trade war.

The warning issued posted on the website of the Chinese Embassy in Washington touches on issues from the high cost of medical treatment in the US to the importance of guarding against crime and terrorist attacks and the powers wielded by Immigration and Customs Enforcement (ICE) agents.

US tariffs meant to punish China for allegedly unfair trading practices are due to take effect on Friday. Friction has also grown over the South China Sea and Taiwan.