BEIJING (Reuters) – China needs the strong, unified leadership of the Communist Party or the country will “crumble,” the government said in a policy paper released on Friday ahead of the 70th anniversary of the founding of the People’s Republic. 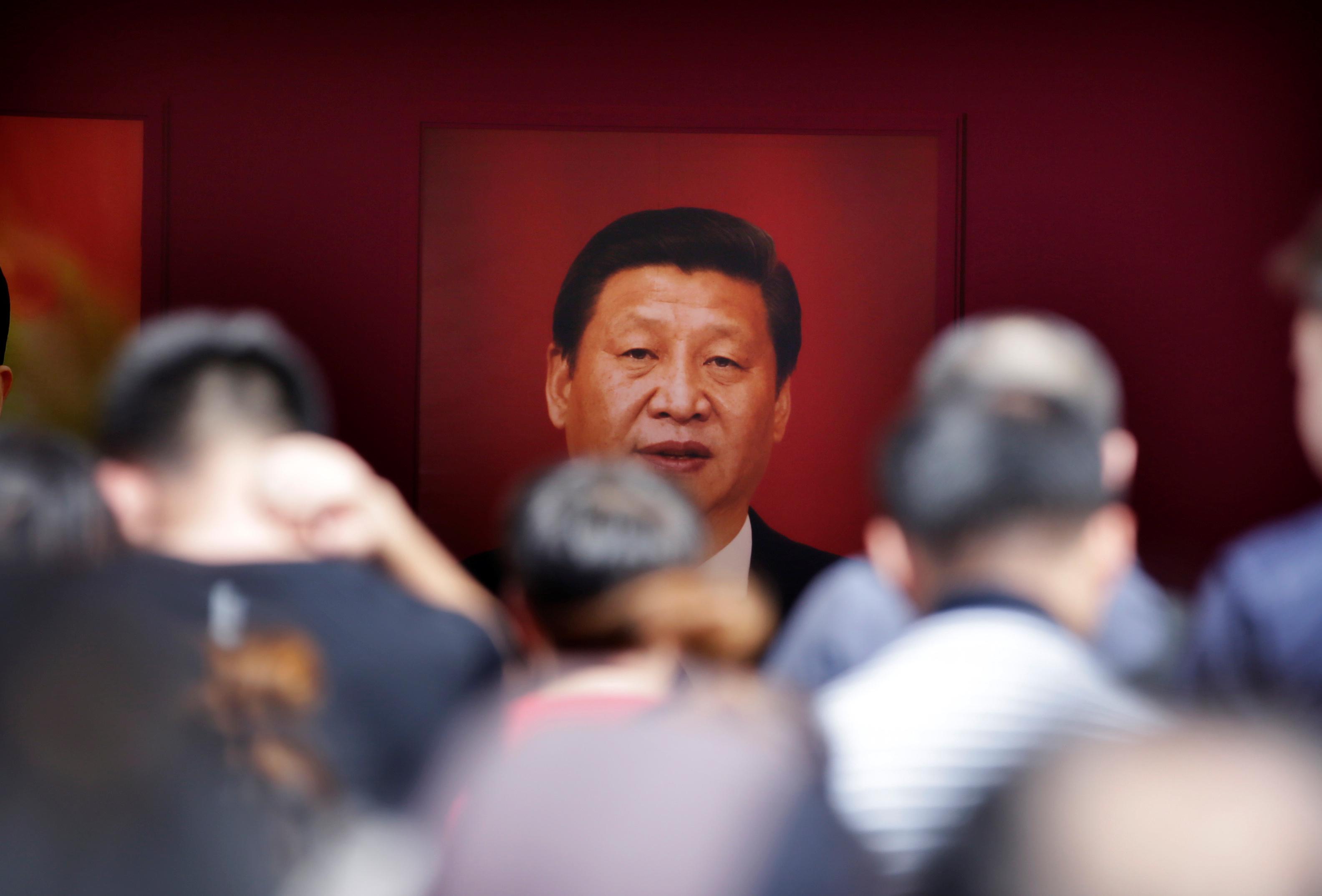 China’s cabinet news office said in a white paper that the country’s success since the Communists took power 70 years ago was down to the party’s leadership.

“China is huge in size, has complex national conditions, and its governance difficulties are rarely seen. Without a unified and strong leadership force, China will move toward division and crumble, bringing disaster to the world,” it said.

Chinese authorities have long justified a firm fist in dealing with problems, like the crackdown on pro-democracy protests in Beijing in 1989, as being necessary for national stability.

Strong-arm President Xi Jinping, who will headline the anniversary celebrations of the world’s second-biggest economy on Tuesday, has further tightened party rule and cracked down on those who may challenge authority since taking office in late 2012.

Xi has also overseen a military modernization program that has unnerved the region.

China does not seek to export its development model nor want to import any foreign models, seeking only peace and not “hegemony”, the policy paper said.

“The Chinese people do not have it in their genes to invade others or dominate the world. In modern times, China has been bullied by the Great Powers, war and turmoil have left a deep impression with the suffering caused; China will never impose the sufferings it has been through on other peoples.”

China is marking the anniversary at a time of uncertainty for the country, which is locked in a bitter trade war with the United States and faces challenges from a slowing economy as well as anti-government protests in the Chinese territory of Hong Kong.

China will never “trade away” its core interests and not allow its security and sovereignty to be compromised, the paper said.

“The threat of trade wars and the continued increase in tariffs are not conducive to solving problems,” it said, in reference to its trade disputes with Washington.

“China is confident that it has the ability to face difficulties, turn crises into opportunities, and open up a new world.”

“The United States cannot control China, and it is even more unlikely to stop China’s development. Curbing and suppressing other countries and transferring domestic contradictions abroad will not keep the United States strong.”