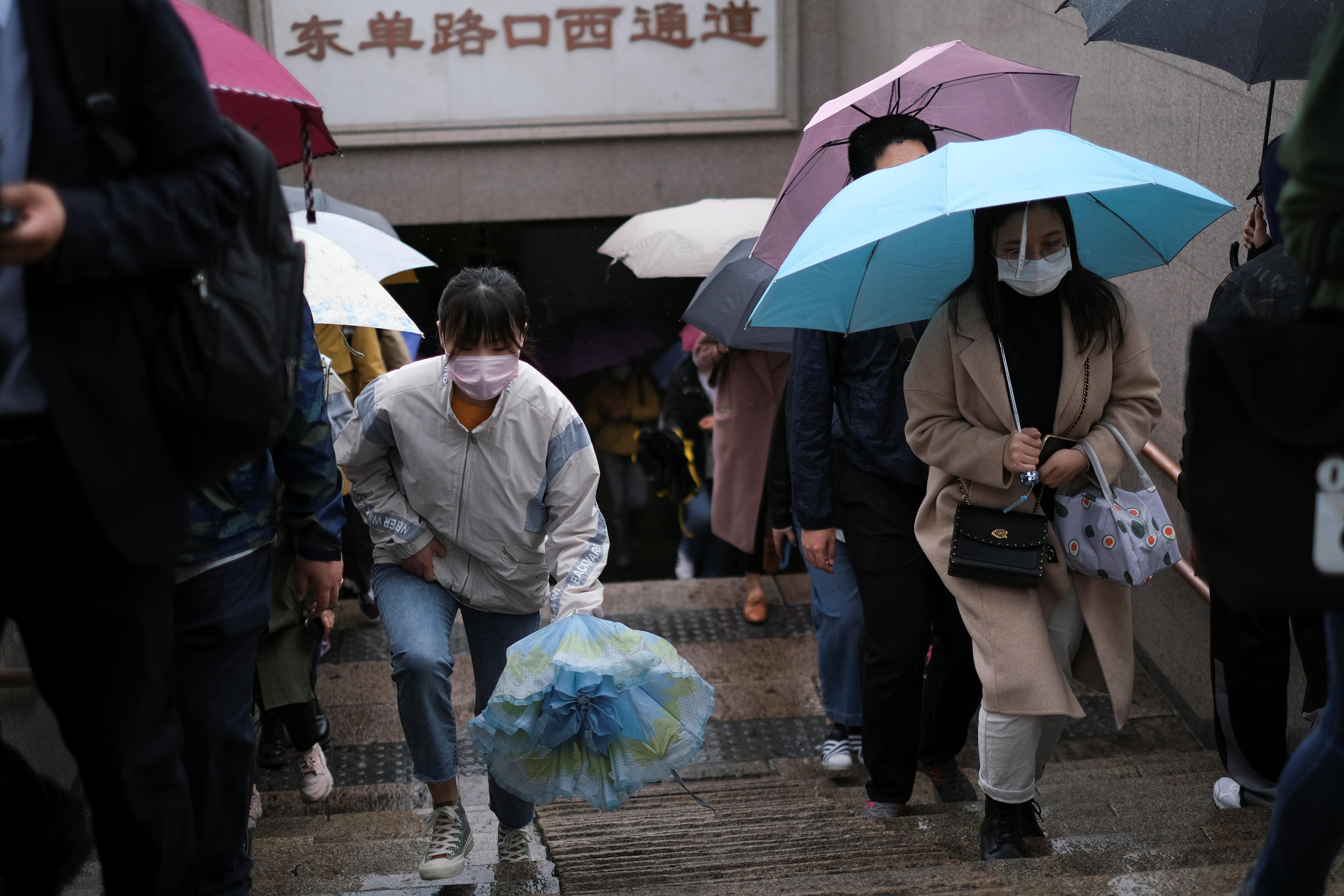 BEIJING (Reuters) – China’s National Health Commission reported 14 new confirmed coronavirus cases on May 9, the highest number since April 28 and up from only one case a day earlier, according to data published on Sunday.

Of the new cases, two were imported infections. The remaining 12 confirmed cases were locally transmitted, including 11 cases in the northeastern province of Jilin.

Newly discovered asymptomatic cases were at 20, the highest since May 1 and up from 15 a day earlier, according to the health commission.

No new deaths were reported, it said.

The total number of confirmed coronavirus cases in the country reached 82,901 as of May 9, while the total death toll from the virus stood at 4,633, it said.

On Sunday, Jilin province raised the coronavirus risk level of Shulan city from medium to high after a cluster of 11 cases were confirmed in Shulan.

The move came after all areas in China were considered low-risk on Thursday.