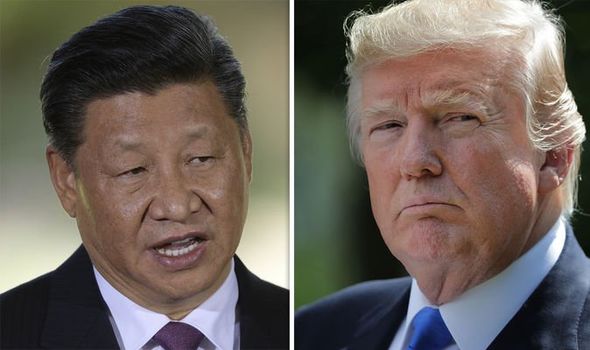 Robert Work co-authored a chilling report with former special assistant Greg Grant, warning of the threat China poses. The report explained: “The Chinese People’s Liberation Army has been patiently stalking the US military for two decades. It has studied the preferred American way of war and devised a strategy to exploit its weaknesses and offset its strengths—particularly its military-technological strengths.”

It added China “appears increasingly close to achieving technological parity with US operational systems and has a plan to achieve technological superiority”.

As Newsweek reported, the report examined a three-stage plan to topple the American military as the dominant military power on the planet.

The first began in the late 1990s and focused on China challenging the US from its weaker position until the military apparatus had modernised. 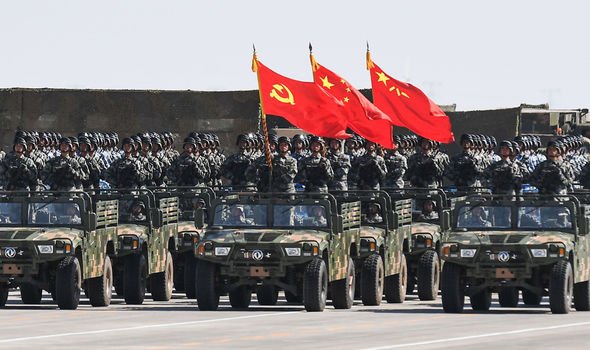 This would prevent the US from getting involved in disputes over the status of Taiwan and the disputes within the South China Sea due to the economic cost being more than Washington would be prepared to consider.

The final stage would is when China surpasses the technological capabilities of the United States.

This would allow to flex military might far beyond East Asia and become a major global military player.

The report said espionage had been used to gain knowledge of technical and industrial strategies. 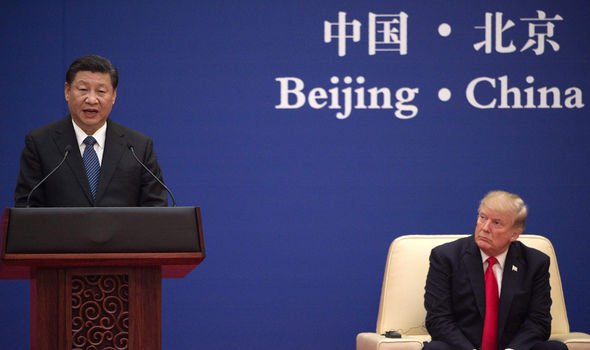 The Pentagon’s strategies were evaluated to pinpoint weaknesses to be exploited.

China has invested heavily in artificial intelligence, the report noted before adding China may have developed “black capabilities” which would be unveiled in a conflict to surprise opponents and gain an advantage on the battlefield.

The Centre for New American Security noted China now had the second largest military budget in the world behind the US after two decades of heavy investment.

General Paul Selva, Vice Chairman of the Joint Chiefs of Staff, warned China could achieve technological parity in the early 2020s and surpass the US by the 2030s. 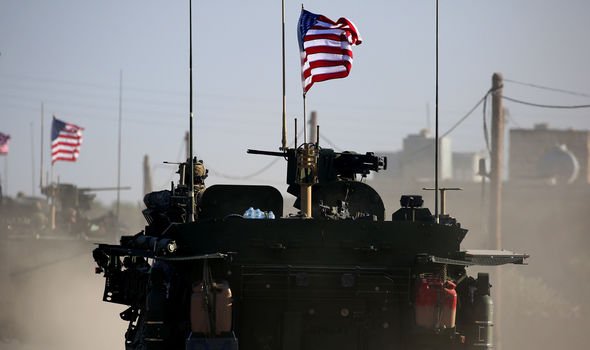 A Congress commissioned study last year said China was now in a position to win an armed conflict with the US.

The Donald Trump administration has urged the Pentagon to move away from a counter-insurgency footing and focus more on “great power competition”.

This strategy would allow for a strategy that focuses more on threats from Russia and China.

A 2014 Pentagon initiative called The Third Offset stressed a need for technological advancement to maintain America’s position as the strongest military in the world. 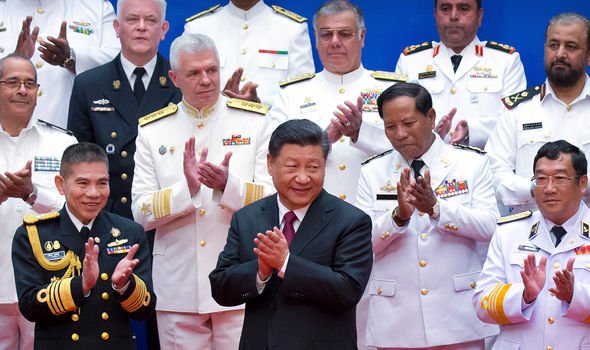 Mr Work told the Washington Post, this initiative should have specified a threat from China.

He added: “I would have tried to inject a more heightened sense of urgency that we can’t afford to wait anymore. Every day we wait, we fall farther and farther behind.”

The US and China are currently involved in a tense trade war with Mr Trump placing tariffs of 25 percent on $200billion (£158billion) worth of Chinese goods and threatening to increase it further.

China responded with tariffs of 25 percent on $60billion (£47billion) worth of American goods.

US Secretary of State Mike Pompeo has affirmed the US would come to the aid of The Philippines if “any armed attack” was undertaken by China in the South China Sea.

The two countries were on opposing sides in the Korean War, the first and second Taiwan Strait Crises in the 1950s, the Vietnam War in the 1960s and the Third Taiwan Straits Crisis in 1996 but the two powers have been allies in the War on Terror.