China has instituted crippling tariffs on exports from the country forcing Australian Labor Party agriculture and resources spokesperson, Joel Fitzgibbon, to warn the taxes on goods are only just the start. Australia is incredibly reliant on exporting goods to China but was dealt a severe blow after Beijing put tariffs on wine, beef and barley. Mr Fitzgibbon has now admitted several other industries in the country fear tariffs could soon be instituted.

According to the Australian Government, trade with China is valued at A$252billion (£138billion) and amounted to 17.3 percent of all trade in 2019.

In terms of exports sent to China also amount to 34.3 percent of the whole market at A$169billion (£92billion).

Due to Australia’s calls for an independent investigation into the origin of the virus, and removal of Huawei kit from the 5G network, Mr Fitzgibbon warned more may yet come.

He told Guardian Australia: “I fear barley, beef and wine are just stage one of a strategic response to the failure of the Turnbull and Morrison governments to show it places great value on the Australia-China relationship.” 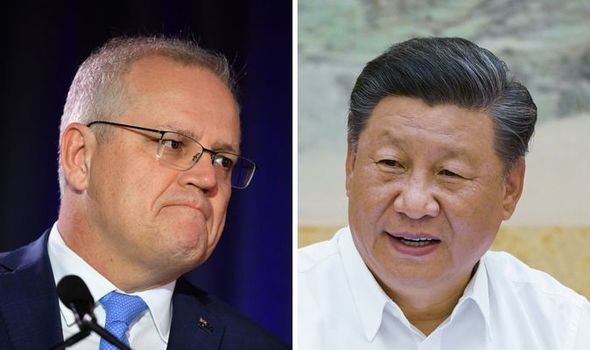 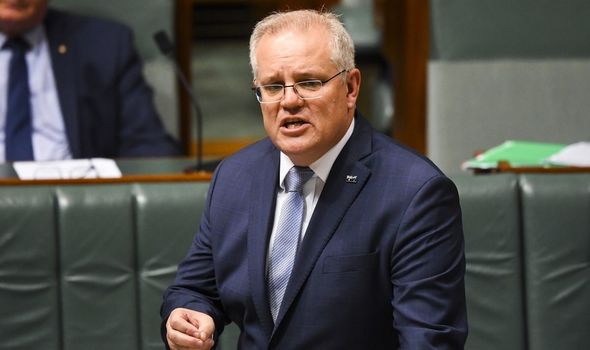 In August, China launched an investigation into its trade with Australia.

Due to the crippling tariffs on the country’s goods, Australian Strategic Policy Institute’s (ASPI) Fergus Hanson, said the move was a clear example of the Chinese government flexing its muscle.

He told ABC: “Marking up the wine industry, the barley farmers or the tourism sector is more likely to have an impact on the Australian policymakers’ decision-making processes.

“I think what’s really unique about the Chinese Communist Party’s approach here is that they do not make the threats explicit, so they don’t draw the causal link between the action that’s offended them.”

JUST IN: China-India tensions erupt as Delhi sends special forces to the region 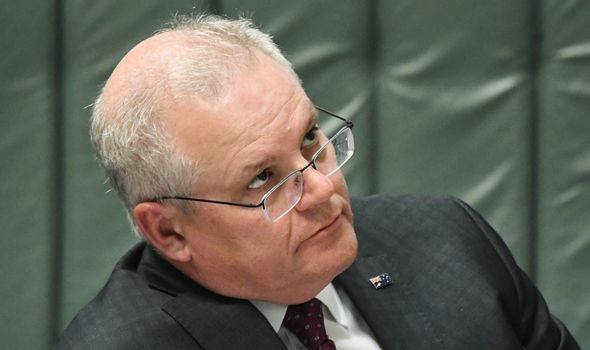 In a further sign of worsening tensions between the two states, Australian journalist, Cheng Lei was detained.

The Chinese government stated Australian officials had been informed and were permitted to speak to the journalist via video link. 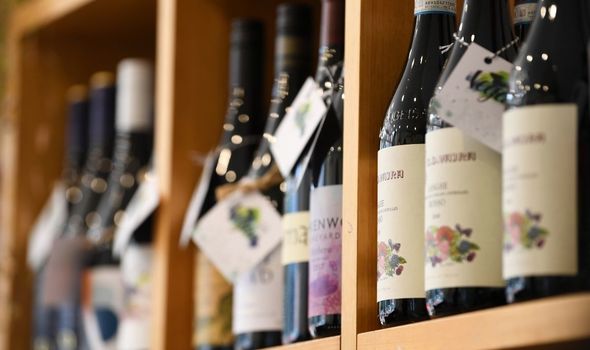 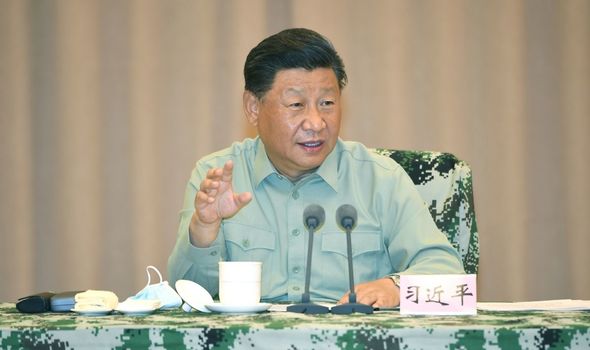 “Formal notification was received on 14th of August from Chinese authorities of her detention.

“Australian officials had an initial consular visit with Ms Cheng at a detention facility via video link on 27th of August and will continue to provide assistance and support to her and her family.”

The Chinese government has not released a statement as to why the journalist was detained.

Amid China’saggressive stance towards other states across the world, US Secretary of State, Mike Pompeo asked the world to unite against Beijing.

Referencing tensions on the India border, the South China and Sea and Australia, stated countries across the globe will begin to partner with the US against Beijing.

He told Fox News: “The entire world is beginning to unite around the understand that the Chinese government simply going to refuse to compete in a fair, reciprocal and transparent way. 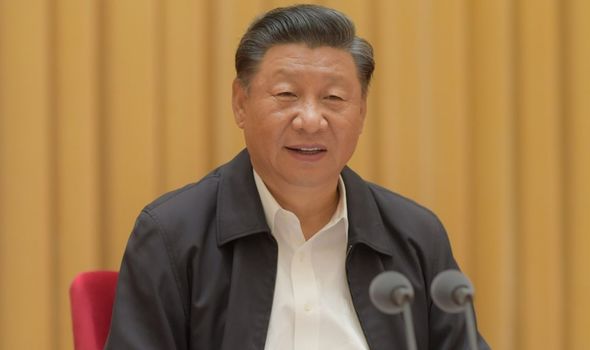