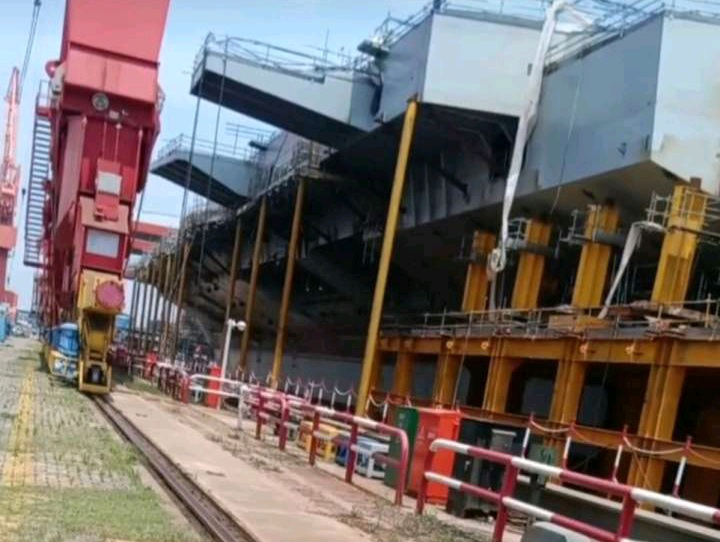 The ship – named the Type 003 – will be China's third carrier and part of an attempt to modernise and expand its military under a five-year plan.

Just a handful of metres shorter than the US supercarrier, the USS Ford, the large overhangs show that the supercarrier’s flight deck are in place and the simple bullet-like outline of the ship’s hull can be seen.

It appears to have two large, side-mounted aircraft elevators on the right side and it appears it will be fitted with catapults, with which large numbers of combat aircraft can be slung into the air.

Chinese state-run media reports these catapults to be advanced electromagnetic devices in the same league as USS Ford with two on the bow and one on the left overhang.

Work began amid much speculation in 2018. Since then, analysts and internet ‘open source’ aficionados have been pouring over every fuzzy new satellite photo and combing social media in search of new clues.

And they prove the ship is on track to be launched next year, with a likely operational date as soon as 2024.

Unlike its predecessors which have simple ski-ramps, the Type 003 will be able to rapidly launch combat aircraft carrying full fuel and weapon loads. China’s J-15 “Flying Shark” seagoing fighter is too heavy to do this from the likes of Liaoning and Shandong.

They will also enable the deployment of other types of aircraft, such as propeller-driven KJ-600 airborne radar carriers. 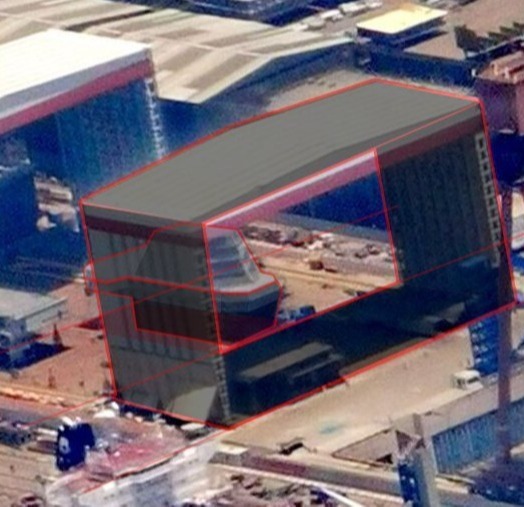 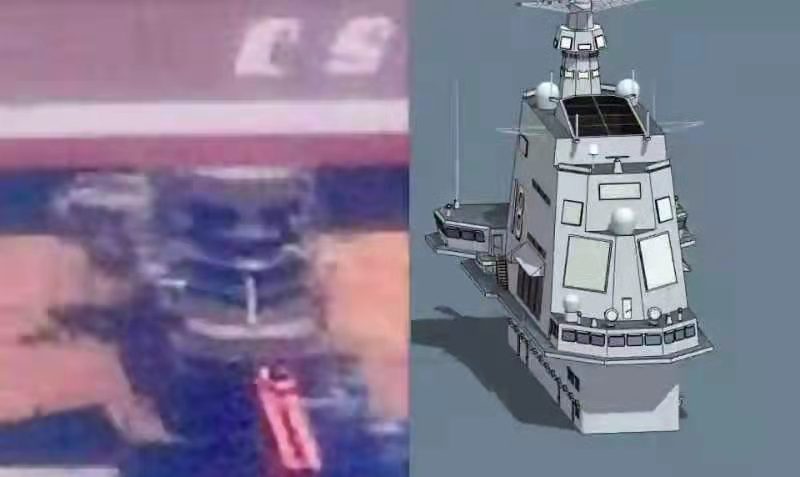 It comes amid ongoing tensions between China and the West over control of the South China Sea as well as China's clampdown on human rights in Hong Kong and its handling of the early stages of the coronavirus pandemic.

States including China, Taiwan, Brunei, Indonesia, Malaysia, the Philippines, and Vietnam make claims to parts of the South China Sea, with various others keen to maintain access to the area's shipping lanes.

An estimated $3.4trillion worth of global trade passes through the sea each year, accounting for around one third of all global maritime trade.