BEIJING (Reuters) – China’s coal demand will start to fall in 2025 once consumption at utilities and other industrial sectors reaches its peak, a state-owned think tank said in a new report, easing pressure on Beijing to impose tougher curbs on fossil fuels. 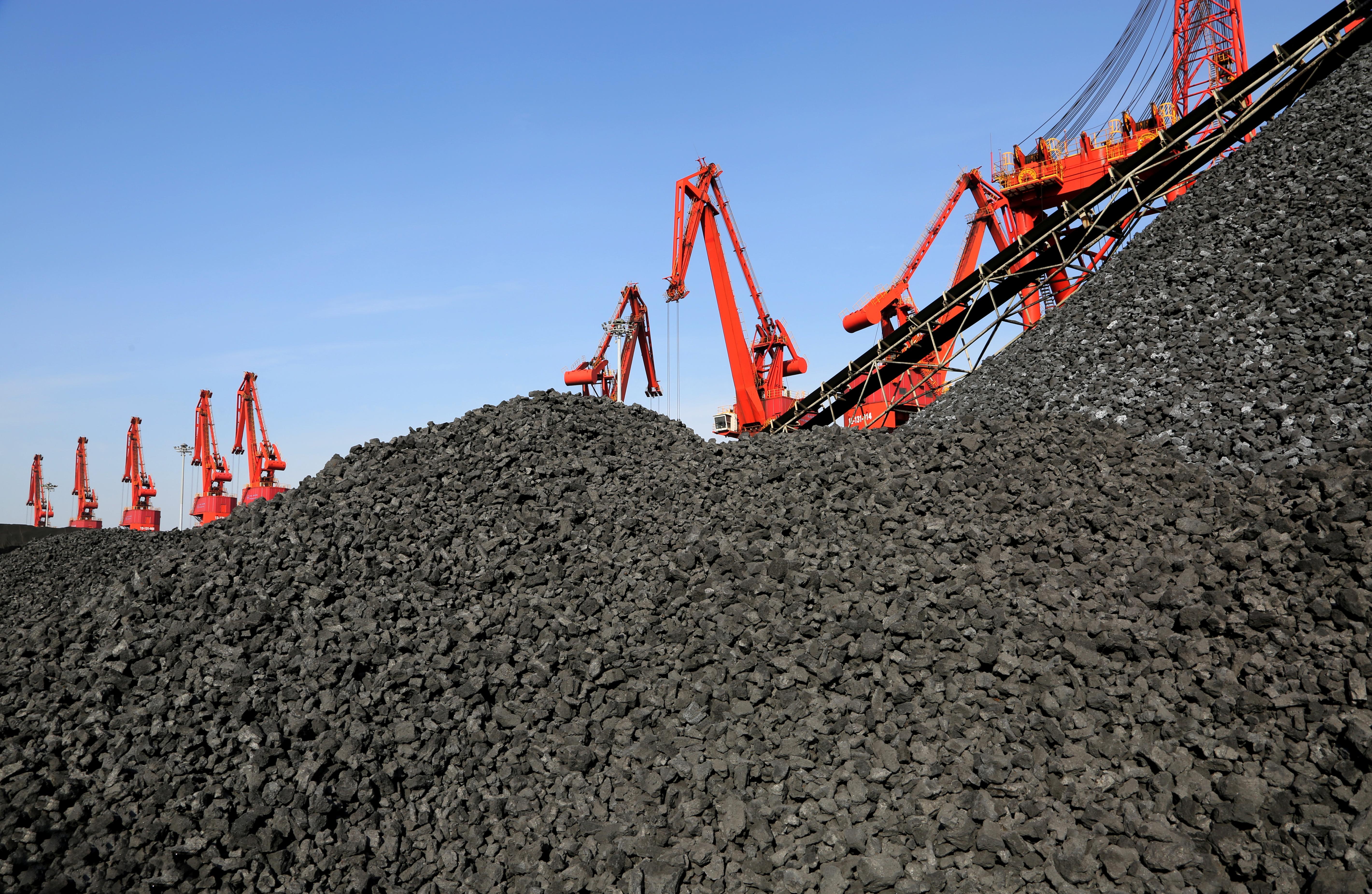 The world’s biggest coal consumer is expected to see total consumption fall 18% from 2018 to 2035, and by 39% from 2018 to 2050, the CNPC Economics and Technology Research Institute, run by the state-owned China National Petroleum Corp (CNPC), forecast in a report on Thursday.

Cutting coal consumption and replacing it with cleaner energy like natural gas and renewables has been a key part of China’s energy strategy, but it has continued to approve new mines and coal-fired power plants and support new projects overseas.

However, the CNPC researchers said they expected the total share of coal to drop to 40.5% by 2035 as renewable, nuclear and natural gas capacity continues to increase rapidly.

“With coal demand in China falling gradually, world coal consumption is forecast to reach a peak within 10 years. Meanwhile, China’s coal demand, currently accounting for half of the world’s total, will decline to around 35% by 2050,” the report said.

Li Ruifeng, vice director of the China Energy Technology and Economics Research Institute, a think tank run by the China Energy Group, China’s biggest coal producer, said coal would remain China’s major fuel over the next 15 years, with smaller mines replaced by bigger and more efficient collieries in the west.

That would force utilities on China’s east coast to turn to foreign markets to guarantee supplies, with imports set to remain at around 200 million tonnes per year in the coming years “if there is no significant trade barrier”, he said.

China, the world’s biggest greenhouse gas emitter, has promised to show “the highest possible ambition” when it renews its climate pledges next year, and its energy policies have come under increasing scrutiny ahead of a major United Nations climate change conference in New York in September.

Though it is unclear what new pledges Beijing will make, special climate envoy Luis de Alba told Reuters on Tuesday that the UN had received positive responses from China and India when it comes to ending investment in coal at home and in the “Belt and Road” region.

“Certainly there is a transition that needs to be taken into account. But the message (on coal) itself was clear and well received,” he said.