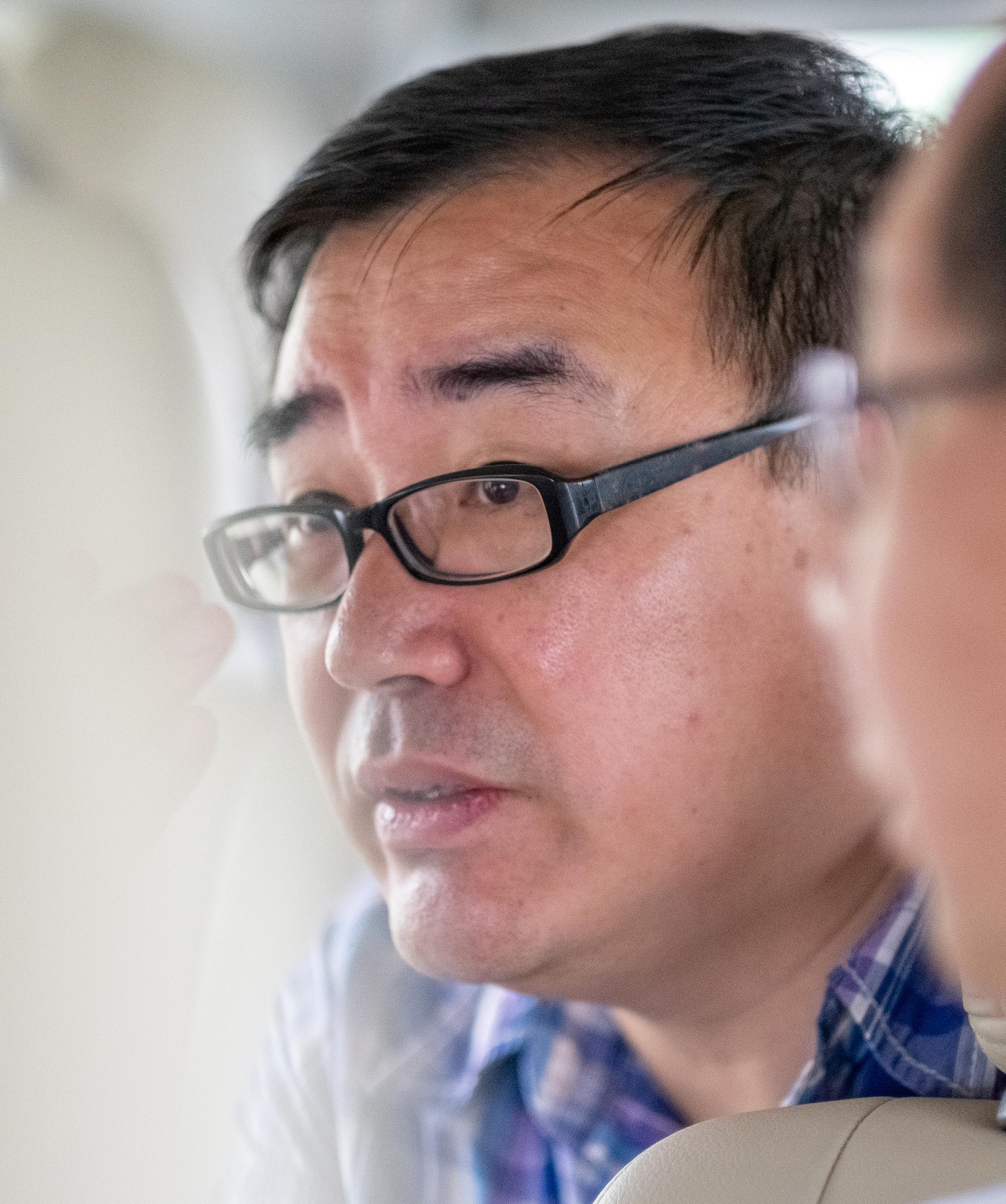 MELBOURNE (Reuters) – China has detained a Chinese-Australian writer who had flown in from New York last week, the Australian government said, adding it was trying to find out why he was being held.

The Department of Foreign Affairs and Trade said Chinese authorities on Wednesday had informed the Australian embassy in Beijing that they had detained Yang Hengjun.

“The department is seeking to clarify the nature of this detention and to obtain consular access to him … as a matter of priority,” the department said in a statement issued late on Wednesday.

The detention came just as Australia’s defense minister, Christopher Pyne, was due to land in Beijing for talks with his Chinese counterpart Wei Fenghe and other senior officials.

Tensions between China and some parts of the West have been heightened after two Canadians, a diplomat on unpaid leave and a consultant, were arrested in China on suspicion of endangering state security.

Those arrests were widely seen in the West as retaliation by Beijing for the arrest of Meng Wanzhou, a senior Huawei Technologies [HWT.UL] executive, in Canada on Dec. 1. She is accused of violating U.S. sanctions on Iran.

The Australian government was first alerted that Yang, an author and former Chinese diplomat who is now an Australian citizen, had gone missing after friends said he had not been reachable for several days.

Australia joined international condemnation of the arrest of the two Canadians but Yang has long been in the sights of Chinese authorities. He has criticized what he described as Chinese interference in Australia.

Chinese President Xi Jinping has presided over a sweeping crackdown on dissent since coming to power in 2012, with hundreds of rights lawyers and activists detained. Dozens have been jailed.