SHANGHAI/BEIJING (Reuters) – One of the first Chinese doctors who tried to warn the world about a new coronavirus died on Friday from the illness, as Beijing declared a “people’s war” on the fast-spreading outbreak.

Li Wenliang, 34, was an ophthalmologist at a hospital in Wuhan, the city hardest hit by the outbreak. He and seven others were reprimanded by Wuhan police last month for spreading “illegal and false” information about the coronavirus.

Li had told a group of doctors on Chinese social media about seven cases he saw and posted a picture of a test result in an effort to help other doctors.

As the death toll in mainland China jumped by 73 to 563, with more than 28,000 infections, President Xi Jinping sought to reassure his citizens and the world that China would beat the coronavirus.

In a striking image of the epidemic’s reach, about 3,700 people moored off Japan on the Diamond Princess faced testing and quarantine for at least two weeks on the ship, which has 20 cases.

In Hong Kong, another cruise ship with 3,600 passengers and crew was quarantined for a second day pending testing with three cases on board. Taiwan, which has 13 cases, banned international cruise ships from docking.

In China, sometimes dubbed the world’s workshop, cities have been shut off, flights cancelled and factories closed, cutting off supply lines crucial to international businesses.

Nintendo Co Ltd (7974.T) warned of delays to production and shipping of its Switch console and other goods to the Japan market. Honda Motor Co (7267.T) was considering keeping operations suspended for longer than planned at its three plants in Wuhan, Japan’s Nikkei newspaper reported.

Indonesia said it stands to lose $4 billion in tourism if travel from China is disrupted for the whole year.

More than two dozen large trade fairs and industry conferences in Asia, where billions of dollars worth of deals are usually done, have been postponed.

Chinese-ruled Hong Kong, hit by months of anti-China unrest, said the coronavirus was hurting its economy and urged banks to adopt a “sympathetic stance” with borrowers.

But U.S. Treasury Secretary Steven Mnuchin said he still expected China to maintain its commitment to boost purchases of American goods and services by at least $200 billion over the next two years, as part of a Phase 1 trade deal.

And stock markets across the world rose, buoyed by record highs on Wall Street and a move by China to halve tariffs on some U.S. goods that emboldened bets the global economy would avoid long-term damage from the virus.

China, which has bristled at being ostracised, was considering delaying an annual meeting of its highest legislative body, the National People’s Congress, from March 5, sources said.

The World Health Organization (WHO) said it was too early to say the outbreak was peaking, but noted the country had recorded its first day of a drop in the number of new infections. “We are still in the middle of an intense outbreak,” said WHO emergencies expert Mike Ryan, calling it “a great worry.”

WHO epidemiologist Maria van Kerkhove, said the virus causes a full spectrum of disease, from what looks like the common cold to pneumonia including multiple organ failure and death.

One Chinese official said the crisis could be nearing its peak, with just over 1,300 patients discharged from hospital, although the number of new patients diagnosed with coronavirus was still rising.

“The darkest time is before the dawn,” the official said. “I have full confidence that we’re going to get ahead of it.”

“The biggest challenge is still to control the spread of the disease, and let all the suspected patients be cured in the hospital.”

Devy, a 38-year-old from Shandong province, said he was among hundreds who had asked people with HIV for antiviral medicine.

“When you are left alone, seeing the blur shadow of death far away, I think no one can feel calm,” Devy told Reuters.

People were also desperate for face masks. The city of Dali, in southwestern Yunnan province, with only eight confirmed cases of the virus, was accused of intercepting a shipment of masks bound for a municipality with 400 cases.

In the overwhelmed province of Hubei, of which Wuhan is the capital, authorities said they needed another 2,250 medical staff at least.

Around a nation unaccustomed to widespread working from home, the epidemic has forced millions of white-collar workers to get used to just that. 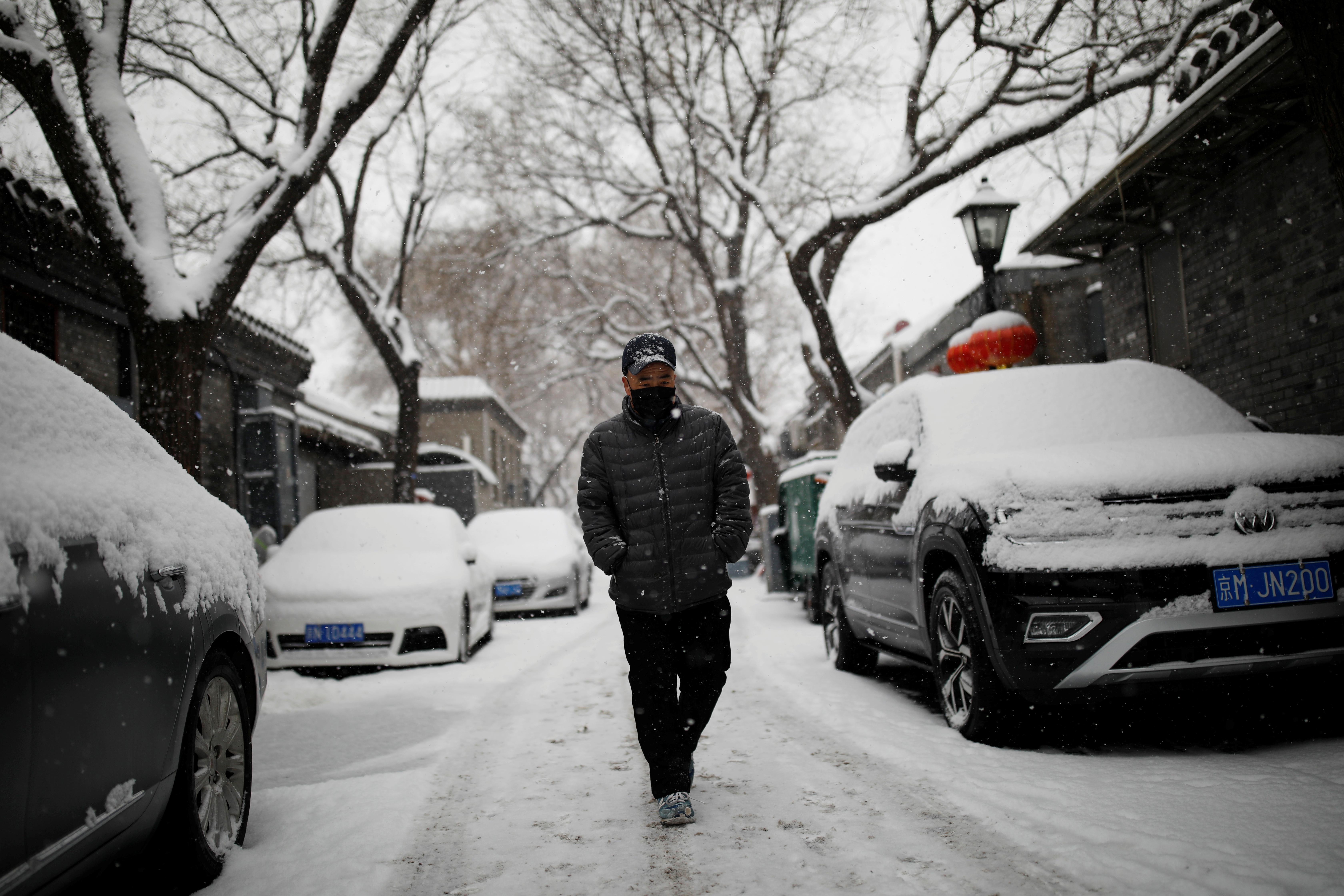