A ZOO in central China has been ridiculed after it seemingly tried to pass off a dog as a wolf, after the wolf “died of old age.”

A short video showing of what appears to be a Rottweiler lying in the "wolf" enclosure was posted online by a visitor at the Xiangwushan Zoo in Xianning, Hubei province. 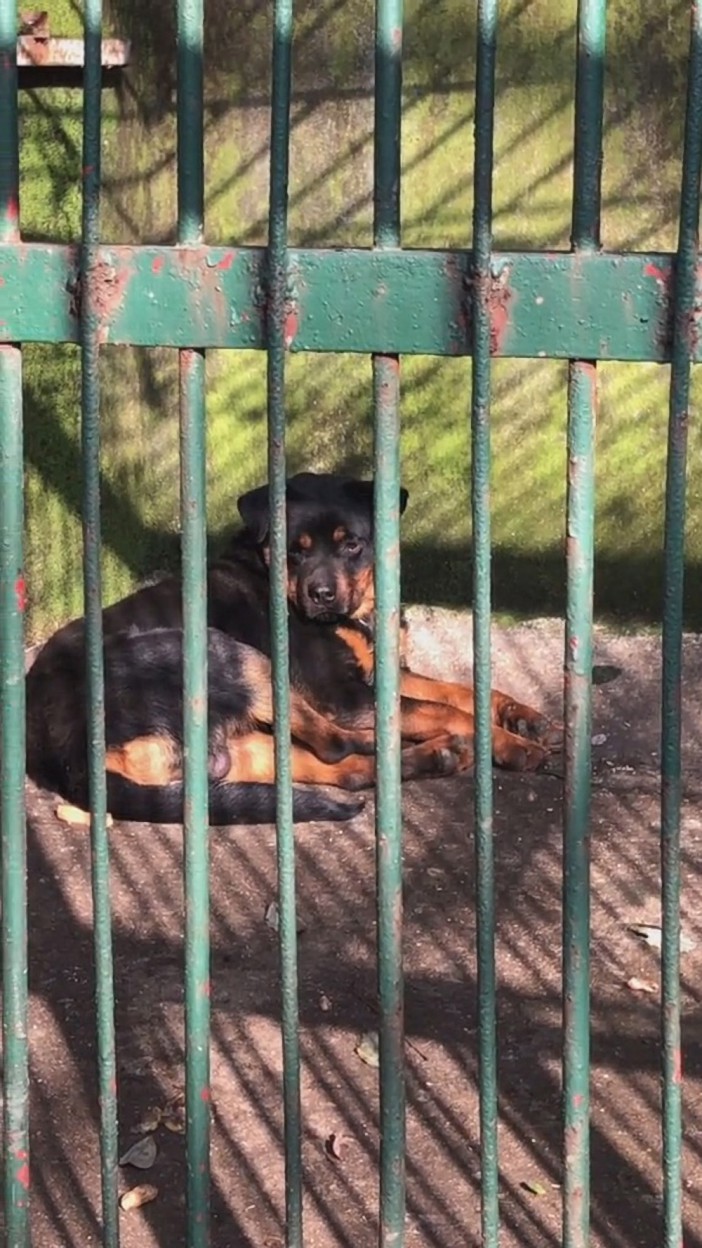 Visitor Mr Xu captioned it: "Woof! Are you a wolf?"

Speaking to Beijing News Mr Xu said that he had been told by keepers at the zoo that there had been a wolf living in the cage but it had "died of old age".

As well as leading to a lot of dog pun comments, it also sparked debate about whether zoos are necessary in a post-Covid era and many voiced concerns about their maintenance.

Mr Xu, who filmed the footage, told Beijing News that he had asked staff at the park why there was a dog in the wolf's cage. He said he was told that there had been a wolf, but that it had "died of old age". 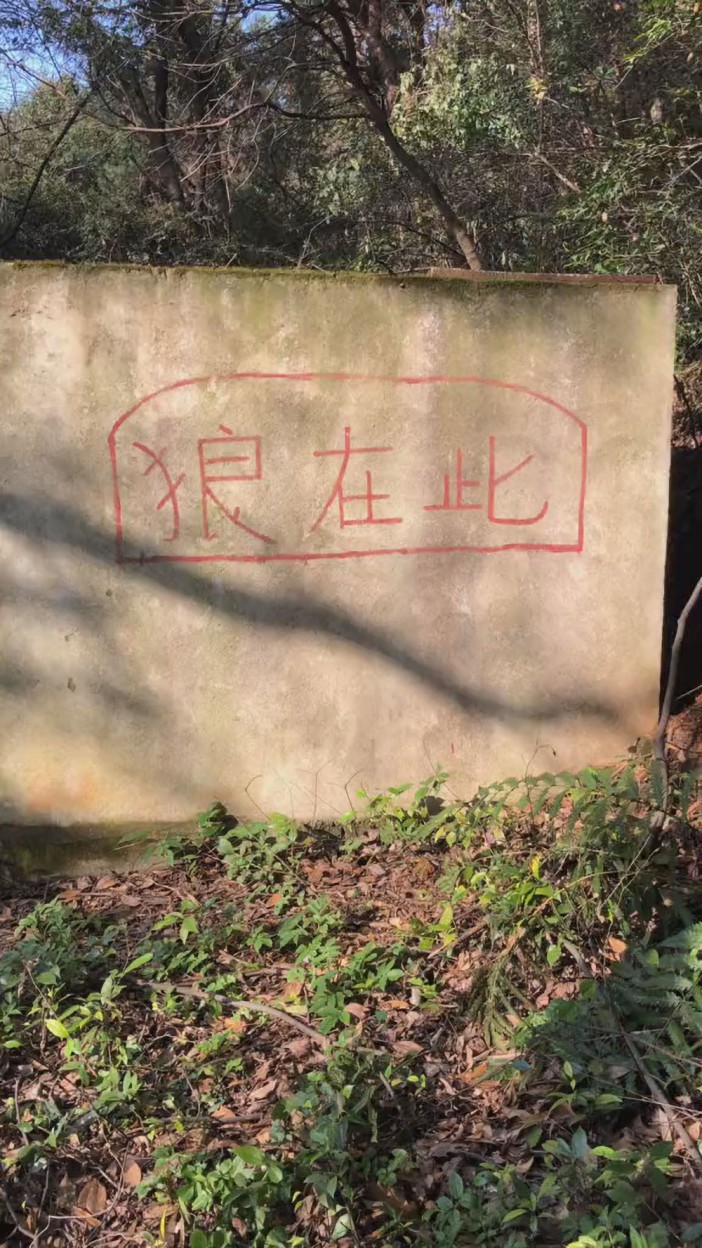 An employee confirmed this to local media, and said that the dog, which had been raised as a watchdog by the park, was only being kept there temporarily.

But as the Shine.cn news website notes, he did also hint that the zoo had been financially struggling, saying it "didn't have enough visitors to keep the zoo up and running well".

The park, which charges 15 yuan ($2.30; £1.70) and also keeps lions and tigers, has now been told by the local forestry bureau to remove the sign leading to the enclosure

At least get a husky

Many users on the popular Chinese Sina Weibo microblog say that it has given them a good laugh, although others say that they are "shocked" and that it actually makes them "a little sad".

"At least get a husky," one Weibo user says, noting that the breed would at least look more similar to a wolf. Their post received more than 6,000 likes.

Many users said they were relieved just to learn that the dog was not the wolf's dinner.

Some are talking about their own experiences as kids of visiting "poorly run" zoos, saying that reality never quite meets up to expectation.

There have already been various ofinstances of zoos providing poor substitutes for wild animals that have raised some eyebrows.

In 2019, similar video footage showed a domestic dog in a wolf enclosure at the Jiufengshan Forest Park in the nearby city of Wuhan.

In 2017, a zoo in southern Guangxi promised penguins at its site, but visitors arrived to find inflatable ones.

There have also been multiple cases overseas of donkeys being painted to look like zebras.