The unnamed victim claims she was subjected to "horrendous" sexual assault at an after party, according to court papers seen by TMZ. 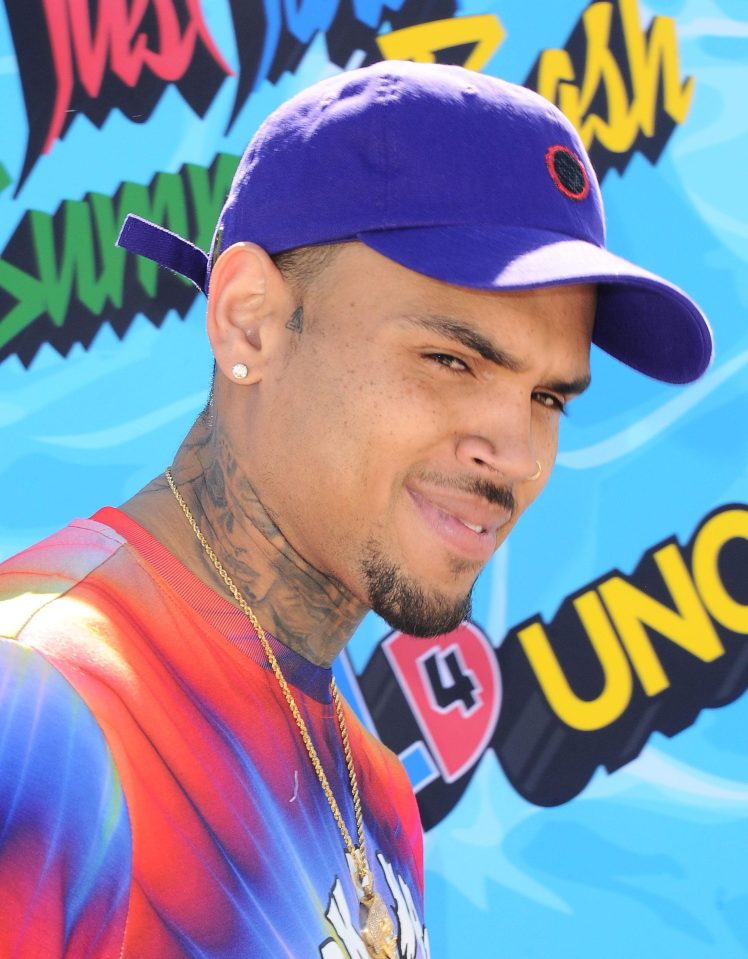 She said a female friend of Brown forced women to have sex with the singer and a rapper pal.

And that Brown tried to give her, and other girls, drugs at the party in February 2017.

Brown is being sued alongside his rapper friend Lowell Grissom, aka Young Lo.

She says as she was tried to leave, she was dragged back inside by her throat and forced to perform a sex act on another woman.

After taking a shower, she then says Lowell pushed her on a bed and raped her. 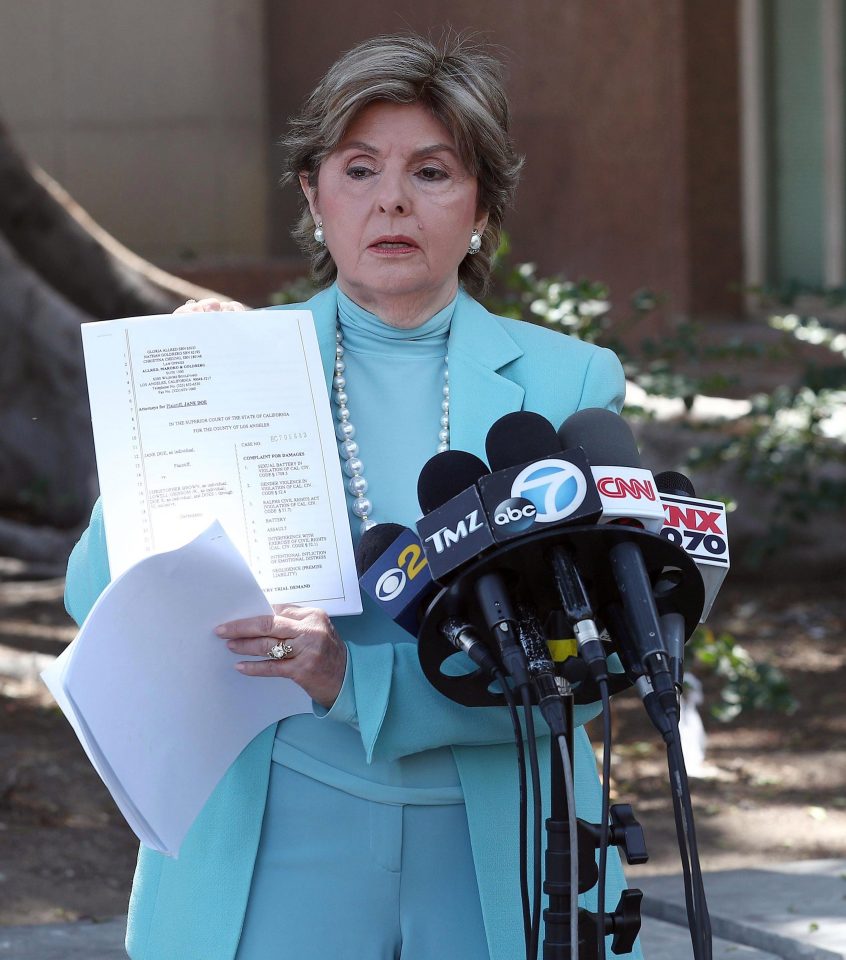 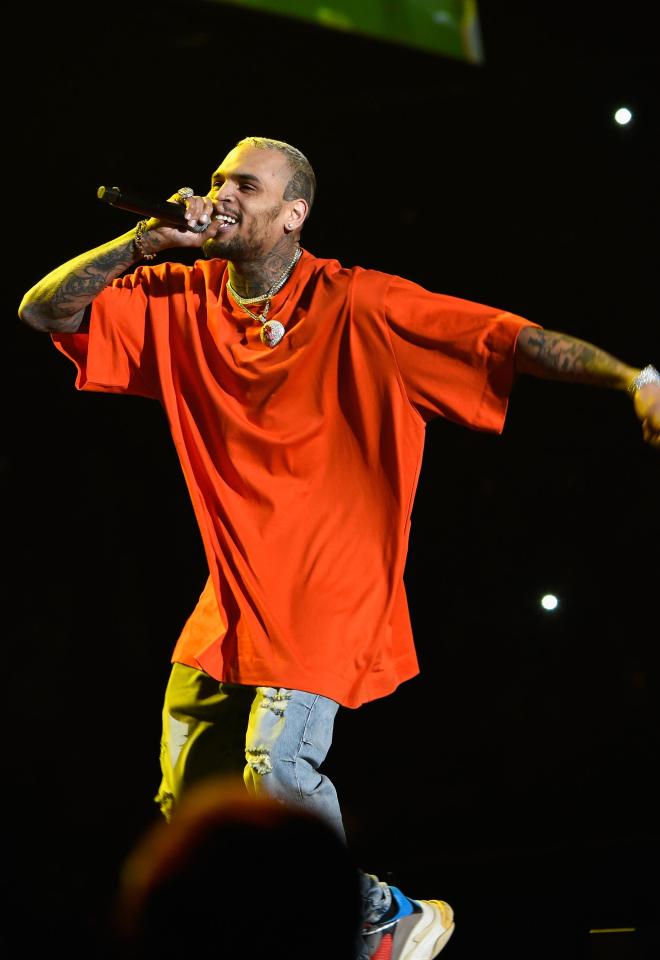 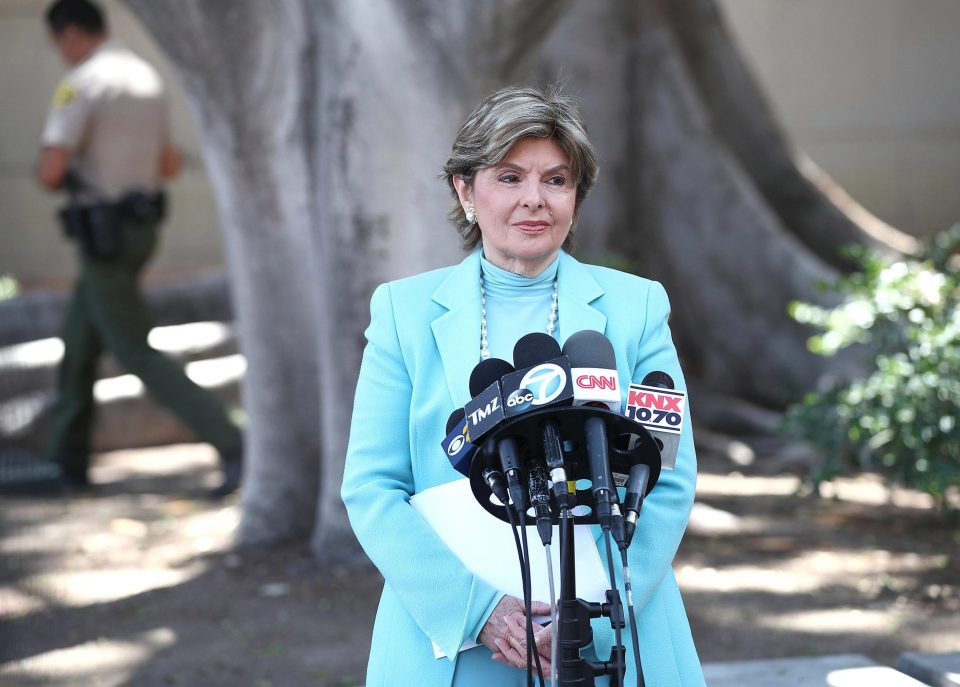 Some of the details of her accusation are too graphic to report.

She has hired power lawyer Gloria Allred, who represented some of Bill Cosby's accusers.

The alleged victim says she met Brown after being invited to an after party at a recording studio.

She claims she was ordered to handover her mobile phone, and later told she would have to go to Brown's home to get it back.

Allred claimed in a press conference: "Brown handed each female guest a clear pill filled with white powder and instructed them to take it to have 'a good time'."

She said the victim became scared by the "multiple guns" at the property, and the "aggressive behaviour of some of Brown's friends."

The alleged victim says she taken into a room, before the door was blocked shut with a couch.

Allred added: "The plaintiff became the victim of a horrific sexual assault.

"[It is] one of the most horrific sexual assault cases I have ever seen and the victim has been severely traumatised by what she's been forced to suffer."