He said governments had been “asleep on the watch” over the issue as the findings of a review he launched, led by the Bishop of Truro the Rt Rev Philip Mounstephen, was published.

Followers of Christianity are the most persecuted religious group, the report found, with acts of violence and intimidation becoming more widespread.

It warned that in parts of the Middle East, Christianity could be “wiped out” as people flee persecution.

Mr Hunt – speaking in Addis Ababa, Ethiopia, on his week-long visit to Africa – accepted the findings that the persecution of Christians was nearing a “genocide”. 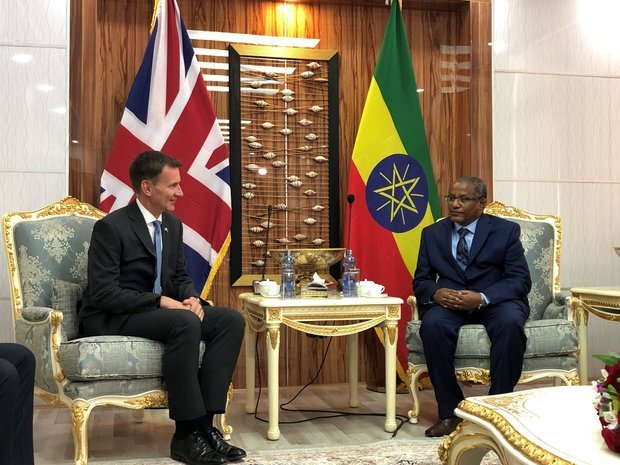 “I think we’ve all been asleep on the watch when it comes to the persecution of Christians,” he told reporters.

“I think not just the Bishop of Truro’s report but obviously what happened in Sri Lanka on Easter Sunday has woken everyone up with an enormous shock.

“I think there are various reasons for this but the report makes it very clear that there are different reasons in different parts of the world why persecution of Christians in specific happens and, combined together, they’ve crept up on us.”

Mr Hunt, himself a Christian, continued: “Personally, I think it is partly because of political correctness that we have avoided confronting this issue.

“I think there is a misplaced worry that it is somehow colonialist to talk about a religion that was associated with colonial powers rather than the countries that we marched into to as colonisers.

“That has perhaps created an awkwardness in talking about this issue – the role of missionaries was always a controversial one and that has, I think, also led some people to shy away from this topic.

“What we have forgotten in that atmosphere of political correctness is actually the Christians that are being persecuted are some of the poorest people on the planet.

The Mounstephen review, which will publish its final report in the summer, pointed to figures suggesting Christian numbers in Palestine are below 1.5% of the population, while in Iraq they have slumped from 1.5 million before 2003 to less than 120,000 today. 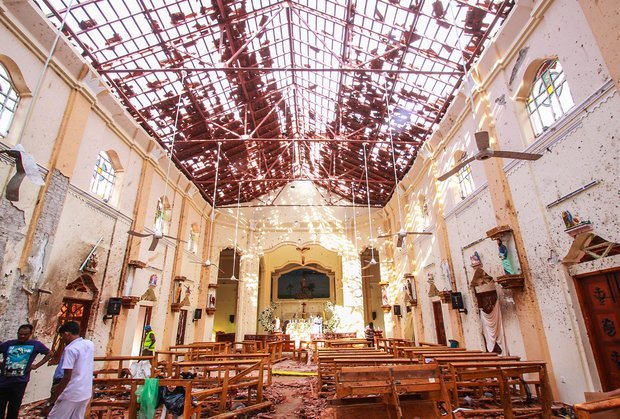 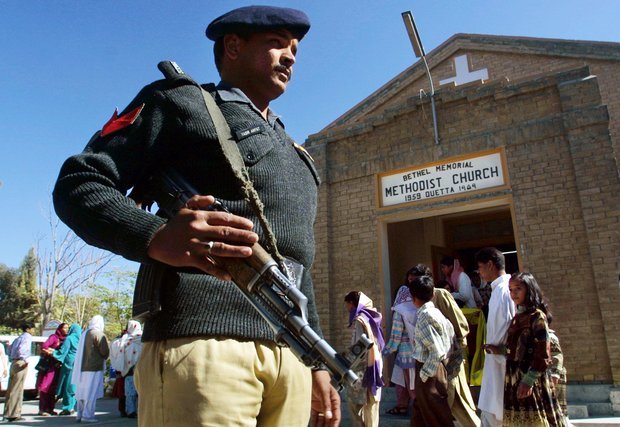 “Evidence shows not only the geographic spread of anti-Christian persecution, but also its increasing severity,” the Bishop wrote.

“In some regions, the level and nature of persecution is arguably coming close to meeting the international definition of genocide, according to that adopted by the UN.”

He added: “The main impact of such genocidal acts against Christians is exodus.

“Christianity now faces the possibility of being wiped out in parts of the Middle East where its roots go back furthest.”