A Christian group has lost a Court of Appeal challenge over Government changes to abortion rules made as a result of the coronavirus pandemic.

Christian Concern brought the action against the Department of Health and Social Care (DHSC) over its change to the regulations.

This allowed women to have medical abortions at home following a phone or video consultation. 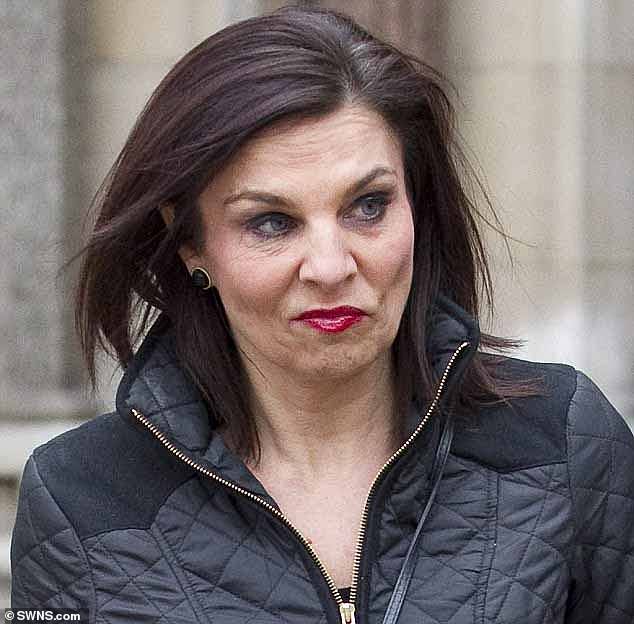 The group took its case to the Court of Appeal after a High Court judge ruled against it in May.

Christian Concern said the decision went beyond the powers available under the 1967 Abortion Act.

They claimed that allowing women to have terminations at home went against the purpose of the Act, which was to prevent ‘backstreet’ abortions.

The regulations were changed in March to allow women to take both drugs needed for an early medical abortion at home.

Under previous rules, only the second drug could be taken at home, with the first administered at a hospital or clinic following an appointment with a doctor.

The group argued that, under the Act, a termination must be carried out by a registered medical practitioner and in an ‘approved place’.

This would include being in a medical setting to be lawful – and said this is not the case if a pregnancy is terminated by a woman taking a drug at home.

But, in a ruling on Friday, Lady Justice Nicola Davies dismissed the appeal, saying the decision was within the scope of the Act and its purpose was to ‘protect women’s health’.

She said: ‘That is exactly what happened in 2020, a decision was made in the context of a public health emergency arising from the Covid-19 pandemic.’

The judge said there was evidence from health professionals that vulnerable women were turning to online providers outside the regulated healthcare system.

She added: ‘The purpose of the 2020 approval was to address a specific and acute medical need, in the context of a public health emergency’.

The judge said this was to ‘ensure the continuance of the protection of the health of women in the context of the 1967 Act.’

She added that the registered medical practitioner ‘remains in charge throughout the procedure’ which were ‘altered to reflect the changing and challenging times’.

The changes that were made are also ‘time limited’, she said.

Christian Concern said it will take its case to the Supreme Court in a statement following the court’s ruling.

Andrea Williams, the group’s chief executive, said: ‘The judges refused to hear evidence that would have prevented them from reaching their legal conclusions.

She said: ‘We are determined to take this to the Supreme Court to correct this misguided and dangerous policy.’ 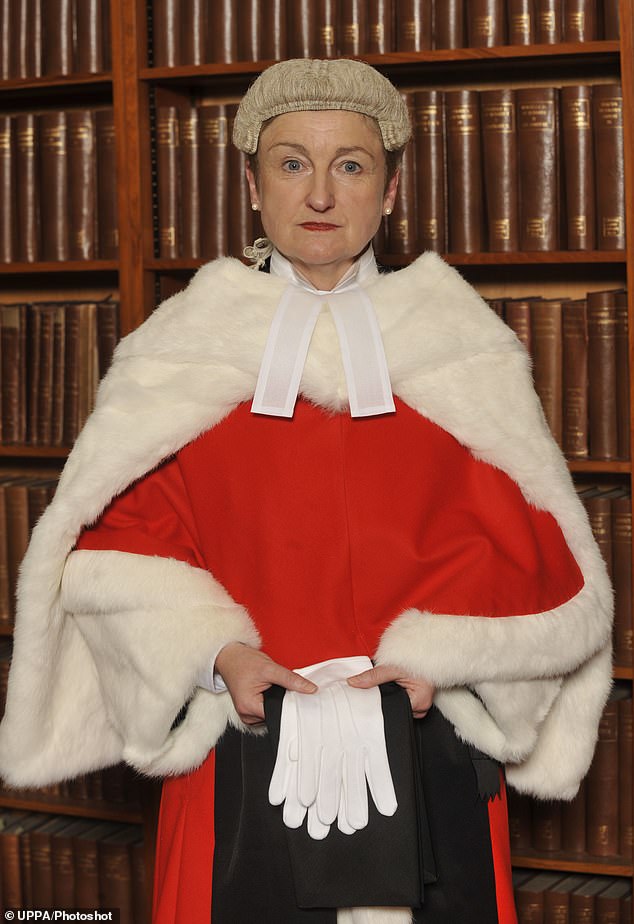 At a hearing in July, Michael Phillips, representing Christian Concern, told the court the change in rules was ‘one of the most significant amendments in the last 50 years of abortion law’.

He added that it had ‘serious and life-changing consequences for the women involved’ as well as for medical professionals and staff working at abortion clinics.

The Government opposed the challenge and said the decision to change the rules fell within its ‘scope and power’.

Christian Concern announced plans to pursue legal action in April, after a double U-turn by the DHSC over abortion rules during the Covid-19 outbreak.

Ministers initially said women and girls would be allowed to take abortion pills at home, and doctors to prescribe from their homes during the pandemic.

Hours later, the statement was removed from the department’s website, with officials saying it was ‘published in error’.

Health Secretary Matt Hancock told MPs that abortion rules would not be changed as part of the response to the Covid-19 outbreak.

But, days later, the policy changed again, with the department saying those needing an abortion up to 10 weeks can use abortion pills at home.

This would be after a consultation with a medical practitioner over the phone or on the internet.