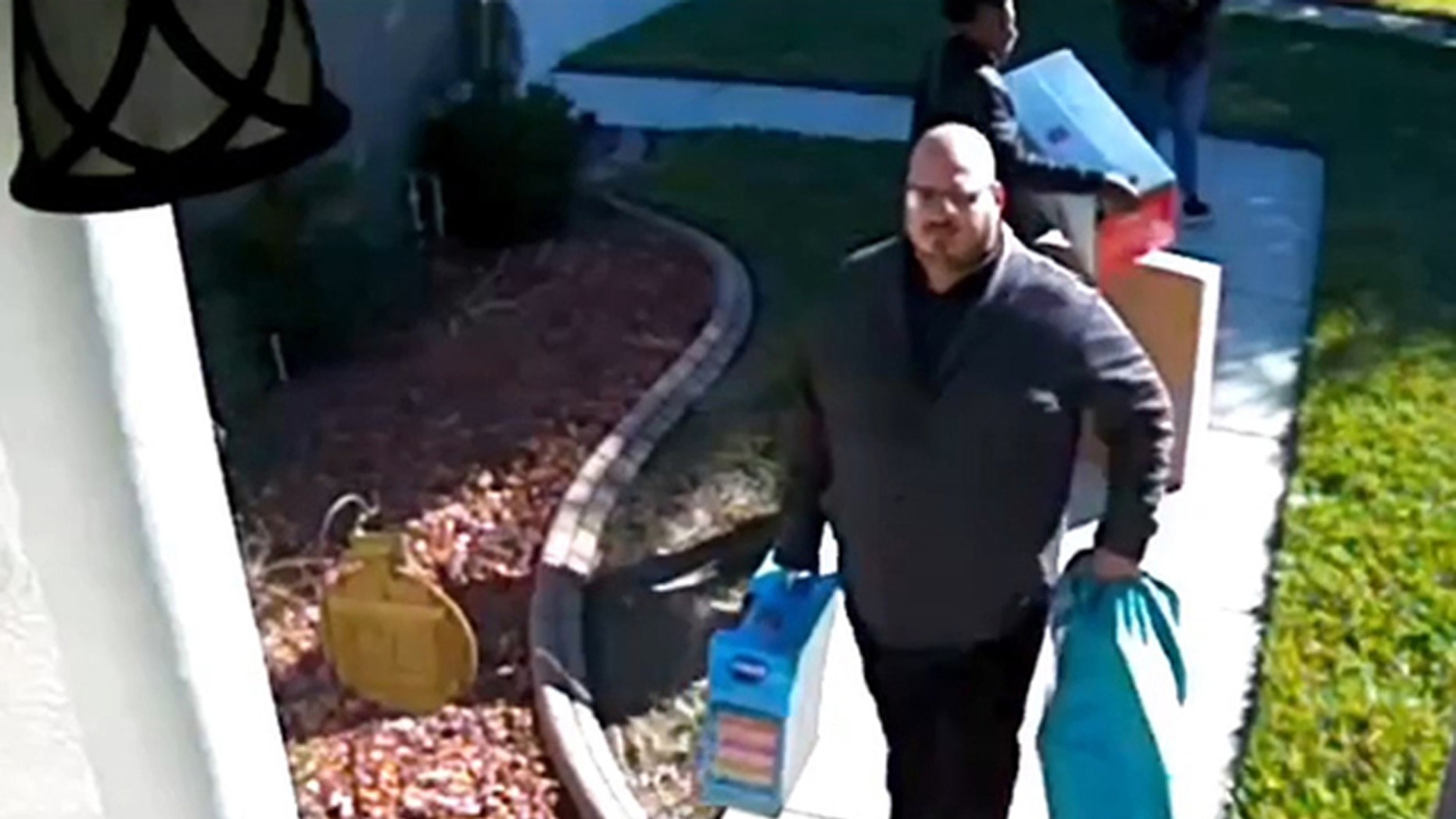 A day after porch pirates stole Christmas gifts meant for his children, a Riverview man’s church family decided to replace his stolen gifts with new ones.
(FOX 13)

Noel Rivera gets a notification on his phone anytime someone comes to his front door, but early in December, in the middle of the day, he witnessed two women walk up to his porch and nab his four-year-old son's Christmas gifts.

When Rivera's church, River of Life Christian Center, in Riverview, Florida, found out, they quickly jumped into action.

“I was in shock,” he told FOX 13. “And quickly called my wife and told her to look at the cameras.”

The church members came a day after the theft by made by two women who were arrested a few days later and charged with grand theft and petit theft.

"Hey listen!" one of the church members said. "Hope your packages are coming back but we just wanted to help you guys out."

Rivera was moved by the kind gesture especially after he explained to his four-year-old son that his presents had been taken.

'PORCH PIRACY' IS A PROBLEM IN SAN FRANCISCO AROUND HOLIDAYS: REPORT

“My church family shows up at my front door unannounced showing Christ’s love,” Rivera wrote in a Facebook post. “Christ is the reason for the season. These are the things that need to be remembered during this time and always.”

The suspects were captured on home surveillance video from at least two homes in the Riverview neighborhood, but it was the video footage of his church members bringing new gifts to his porch that went viral.

“Christ is the reason for the season,” Rivera said. “These are the things that need to be remembered during this time and always.”