THE CIA has joined Instagram with this picture of a desk loaded with hidden messages – and teases viewers with the caption: "I spy with my little eye…"

At first glance the snap appears to show a normal workplace crowded with papers and stationary. 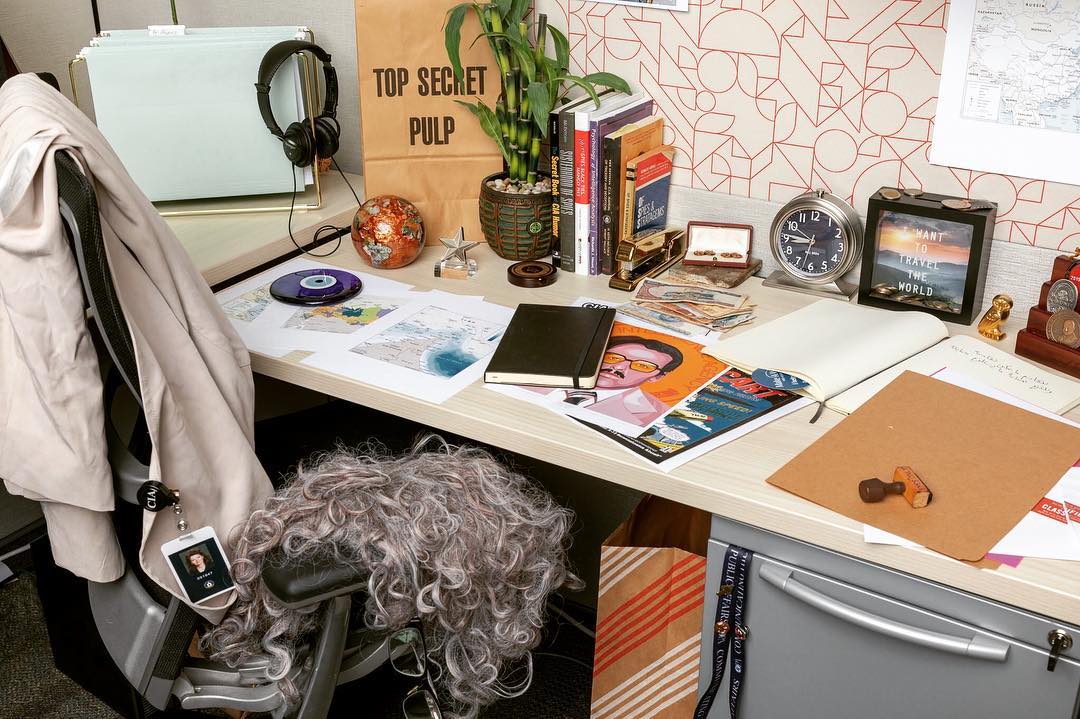 But all is not what it seems and on closer inspection many of the items have a secret meaning.

The question is, can you figure them out? This is your mission…should you choose to accept it (or scroll down for the answers). 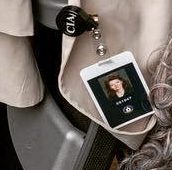 This one is hard to spot – but look closely and you'll see the photo on this badge is actually of CIA director Gina Haspel from 1985.

In another image (below) posted on the CIA's Instagram, the number 091947 appears on the badge. Coincidentally, the CIA first came into operation on September 18, 1947 – the day before.

CIA joins Insta, and shares a photo from when Director Haspel first joined the agency: pic.twitter.com/VaCHoPEKPc

This golden owl statue represents Athena, the Greek goddess of wisdom – which should come in handy for agency workers.

An open box containing a set of cuff links are among the items atop the messy desk, but what secret do they hold?

They were actually used by a case officer and an asset.

The two CIA employees reportedly never met each other and used the cuff links to identify one another.

This clock looks fairly innocuous – but it holds an alarming message.

Its hands say it's 8.46, which happens to be the time when American Airlines Flight 11 hit the North Tower of the World Trade Center during the terror attacks on September 11, 2001. 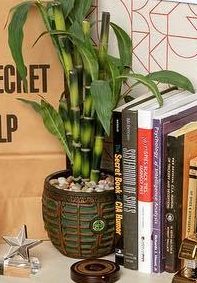 There's not so much secrecy surrounding this one.

The bamboo plant has merely been "planted" here to depict an intelligence "plant". Simple! 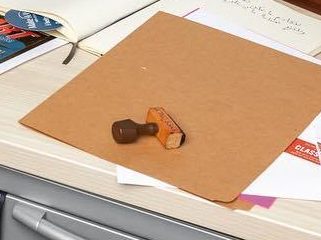 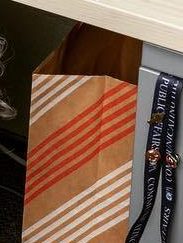 No CIA office would be complete without a burn bag or two.

This one is seen beneath the desk  – for disposing of those classified documents. 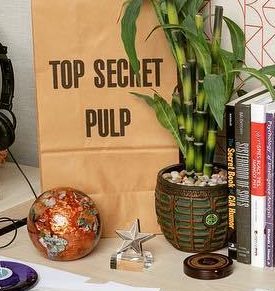 Next to the "planted" plant sits a bag labelled "TOP SECRET PULP" used for destroying other media. 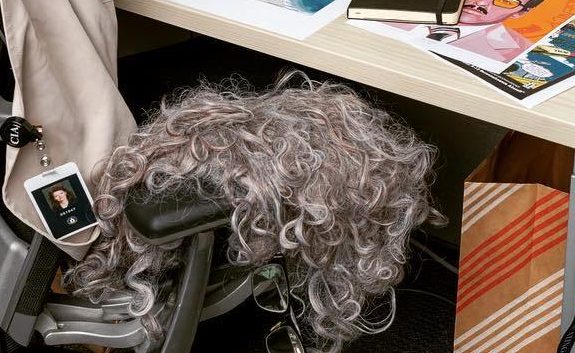 Positioned between Haspel's name badge and the burn bag is a unkempt grey wig.

Sometimes a disguise is necessary in this line of work. 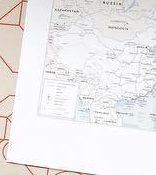 A map showing Russia and China – America's rivals on the world stage – is pinned to the wall.

The Instagram site was set up yesterday and the post was intended as the spy agency's effort to recruit a younger generation of officers, agents and analysts.

Gina Haspel first announced plans for the social media account during a Q&A session, where she asked how the intelligence community and its employees had changed in recent years.

One difference, she said, was that new recruits are social media savvy.

"Through the account, we'll give a peek into Agency life, but we can't promise any selfies from secret locations."