(Reuters) – Cirque du Soleil Entertainment Group said on Thursday it reached a new purchase agreement with its secured lenders, in a move that would help kick-start the bidding process for the financially strapped circus troupe. 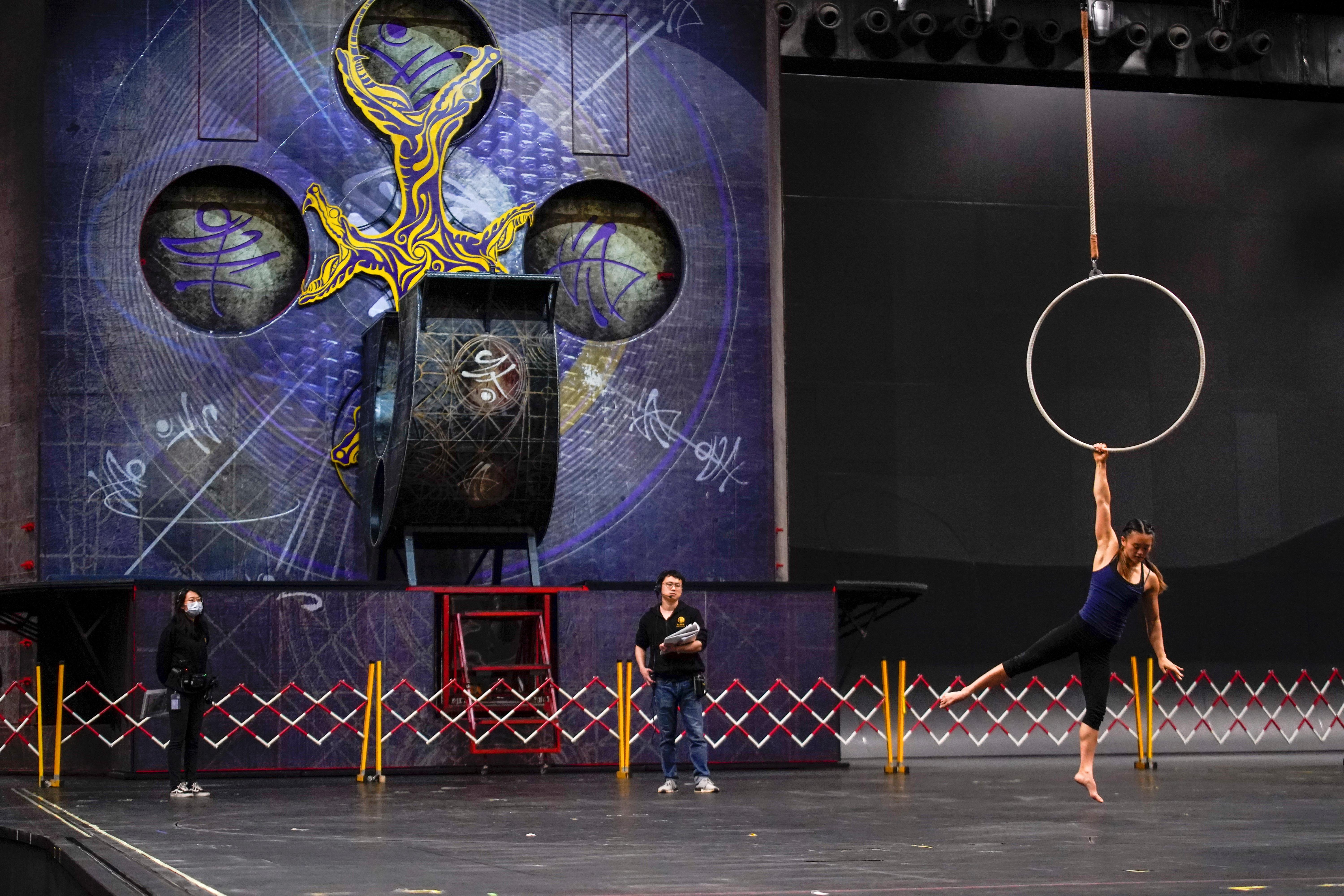 The Cirque said in a statement that it entered into a new “stalking horse” purchase agreement with its first-lien and second-lien secured lenders, confirming earlier reports.

The Montreal-based Cirque, which grew from a troupe of street-performers in the 1980s to a company with global reach, has slashed about 95% of its workforce and suspended shows due to the COVID-19 pandemic.

A court in the Canadian province of Quebec will be asked on Friday to approve the stalking-horse agreement, which is an opening offer that other interested bidders must surpass if they want to buy the company.

The deal allows the creditors to acquire the Cirque’s assets while largely cutting down the company debt, the statement said. Cirque has $1.1 billion in debt across first-lien and second-lien creditors.

The agreement sets aside $20 million for affected employees and keeps the company’s head office in Quebec, the statement said. Quebec Economy Minister Pierre Fitzgibbon said the new agreement does not include financial support from his government.

“Obviously if someone is going to be the ultimate owner of the Cirque and wants to maintain the head office in Quebec and deleverage, it’s music to my ears,” he told Reuters in an interview.

Earlier in the day, Catalyst Capital Group, which led the secured lenders, said the entertainment company had accepted its “stalking horse bid” for the assets.

The deal will inject up to $375 million into Cirque, a source familiar with the matter said.