City banker who sued BNP Paribas for £4m after male colleagues left witch’s hat on her desk and man with same job got £130,000 more than her in bonuses wins sex discrimination case

A female City banker who had a witch’s hat left on her desk by drunken male colleagues has won her claim for sexual discrimination.

Stacey Macken sued French bank BNP Paribas for £4 million after being belittled by her boss who kept telling her ‘not now, Stacey’ – a phrase he used so often that colleagues even copied it.

The £120,000-a-year worker claimed that over a four year period she received hundreds of thousands of pounds less than her male peers in salary and bonuses.

And she said that once she complained, managers at the bank targeted her for further unfair treatment.

Miss Macken, 48, previously a vice president at Deutsche Bank, was hired by BNP in 2013.

But unbeknown to her, a male recruit hired with the same job title and responsibilities was being paid £160,000. 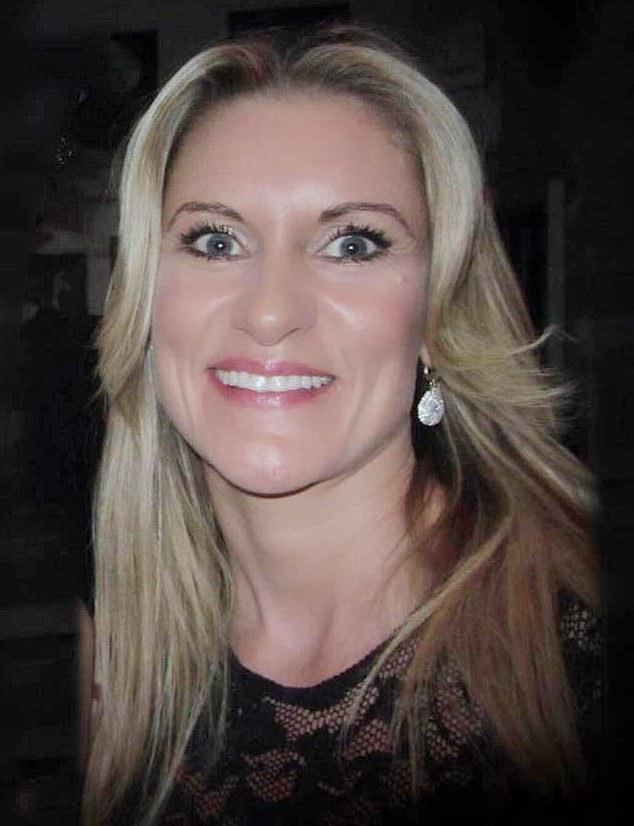 Stacey Macken sued French bank BNP Paribas for £4 million after being belittled and paid less than a male colleague of similar rank. A tribunal has upheld her discrimination claim and a pay award will be announced soon

Within months of joining, she claimed she was exposed to sexist behaviour involving one of her bosses in the Prime Brokerage team, Matt Pinnock.

His former PA, Georgina Chapman, told a tribunal: ‘In October 2013, a large Halloween-style black witch’s hat was left on Stacey Macken’s desk after some of the Prime Brokerage team, including Matthew Pinnock, had gone drinking at the pub towards the end of the day.

‘I was working later than usual, possibly around 7pm, 8pm, and was packing up to leave as they came back from their drinking session.

‘They were visibly drunk and were racing around the nearly empty office being loud and boisterous.

‘I arrived at work the next morning around 8am and there was a witch’s hat on Stacey’s desk, directly in front of her computer.

‘Stacey arrived into work around 8.45am, which was when she saw the hat and asked me if I knew who had put it there.

‘I told her that I did not know, but I suspected it was one of the drunk team members, because they were the only people in that area of the office the evening before, which, combined with their drunkenness, made them most likely to have done it.

‘Stacey was visibly upset and confided in me that she felt really uncomfortable working with those male colleagues, knowing that one of them had purposefully gone out of their way to leave a witch’s hat on her desk.’

The tribunal heard Mr Pinnock also answered the phone to friends with the words ‘hi, f***face’ and ‘hi, sexy’ and on one occasion discussed with Miss Mackey how a friend and his wife had engaged in ‘prostitution’ role play. 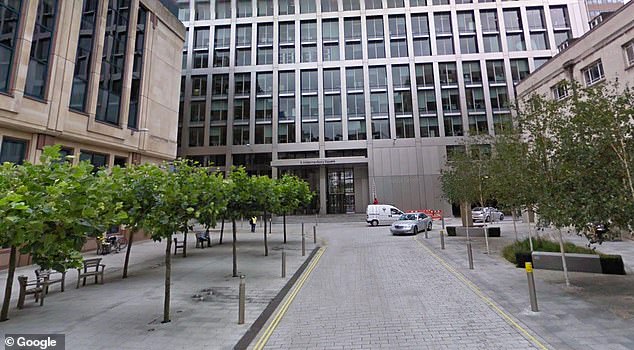 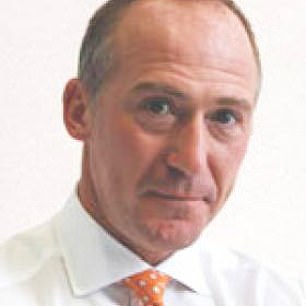 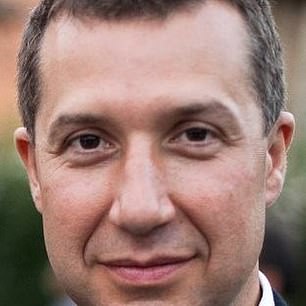 She said another boss, Matt Pinnock, left, would answer the phone with ‘hey sexy’ or ‘hey f***face’, and that her line manager Denis Pihan, right, told her on her first day he was ‘worried’ about hiring a woman and did not want to disrupt the ‘laddish’ culture of the office

Another boss, Denis Pihan, was accused of routinely demeaning her by replying ‘not now, Stacey’ when she tried to talk to him.

‘When (she) asked him questions he would tend to say ‘not now, Stacey’, the tribunal heard. ‘He did so often that (her) colleagues made sarcastic comments about it.

Miss Mackey made repeated internal complaints about her treatment, in particular relating to her pay and bonuses and finally took the bank to a tribunal in April this year, claiming more than £4 million in compensation and back pay.

The tribunal heard that in her first four years her male peer was paid more than £167,000 in bonuses compared to the £33,000 she received.

The bank claimed they had hired her as a ‘junior’ and that her male colleague deserved his higher salary because he was her senior.

However, on Tuesday the tribunal ruled in her favour relating to claims of unequal pay, sex discrimination and victimisation. Her claims of harassment were dismissed.

The judgement said Miss Mackey, who is in her late 40s and from Fulham, west London, had been the victim of unfair treatment because she was a woman.

‘Leaving a witch’s hat on a female employees desk, in a predominantly male working environment, was an inherently sexist act that potentially reflects on the nature of working environment for the Claimant and the approach that was taken to women,’ the judgement reads.

The tribunal also condemned Mr Pihan’s repeated use of the phrase ‘not now, Stacey’ when talking to her.

‘This was a demeaning comment that was made so regularly that it was a source of comment by the Claimant’s colleagues.

‘When Mr Pihan made this comment he was belittling the Claimant in a way he did not nearly so often do to her male colleagues.’

The tribunal also found that once Miss Mackey began to complain about her treatment she was subject to victimisation by her managers.

The size of award Miss Mackey will receive has yet to be determined.