Jeremy Heywood stood down on a temporary basis over the summer after being diagnosed with the illness. 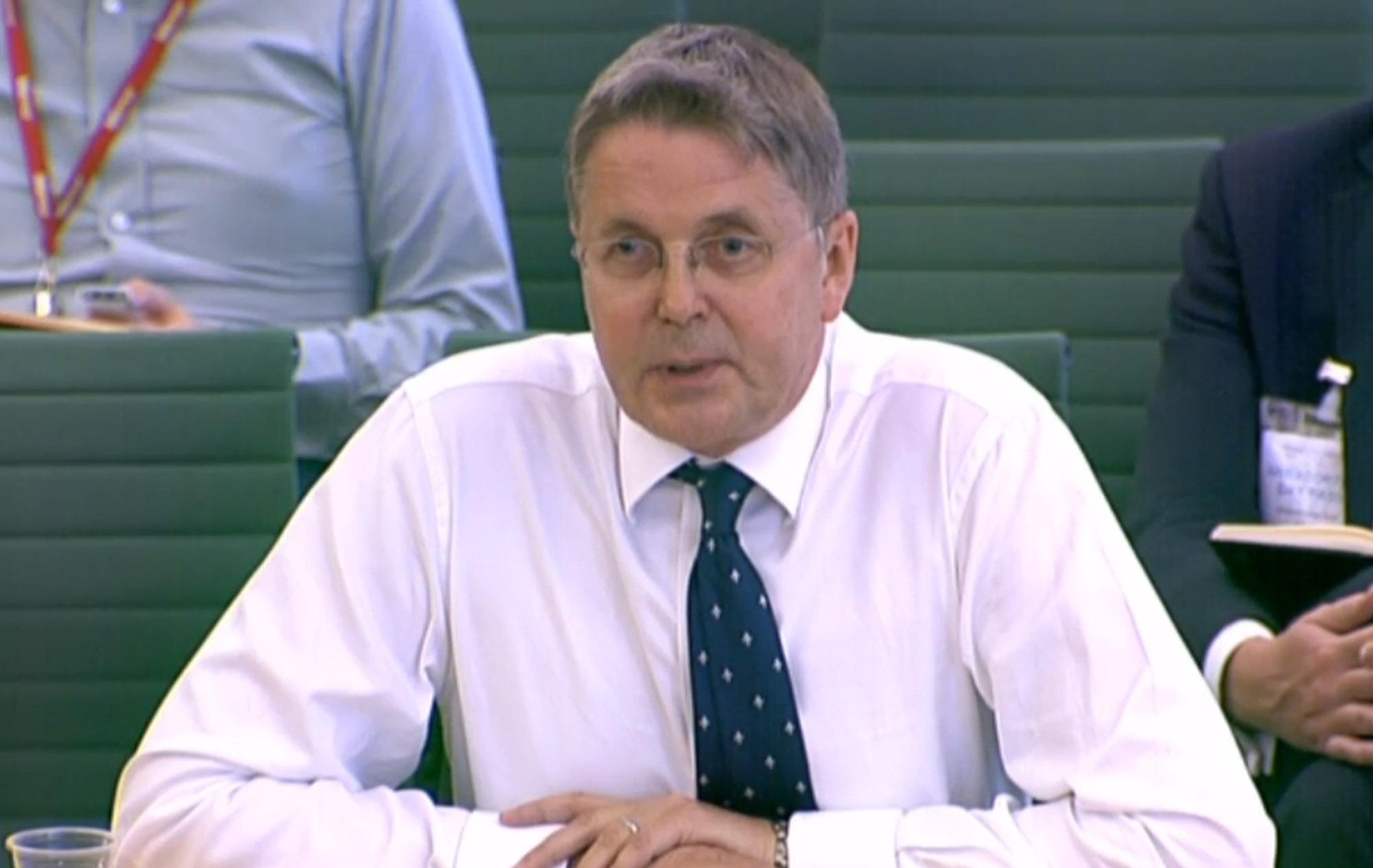 Today he confirmed that he is leaving the civil service after 35 years – he will be replaced as Cabinet Secretary by Mark Sedwill, the PM's national security adviser who has been doing the job on a temporary basis.

Sir Jeremy used his leaving statement to hit out at Brexiteers who have accused the civil service of trying to undermine the Government's EU policy.

He said: "Despite a number of recent 'noises off' from anonymous commentators, I believe that the service is in robust health, well-equipped to provide the support the country needs over the coming months and years."

And he added: "Throughout my career, I have seen it as my responsibility to look for fresh angles, to challenge lazy thinking and to work with colleagues to find solutions rather than simply identifying problems and obstacles that everyone can admire." 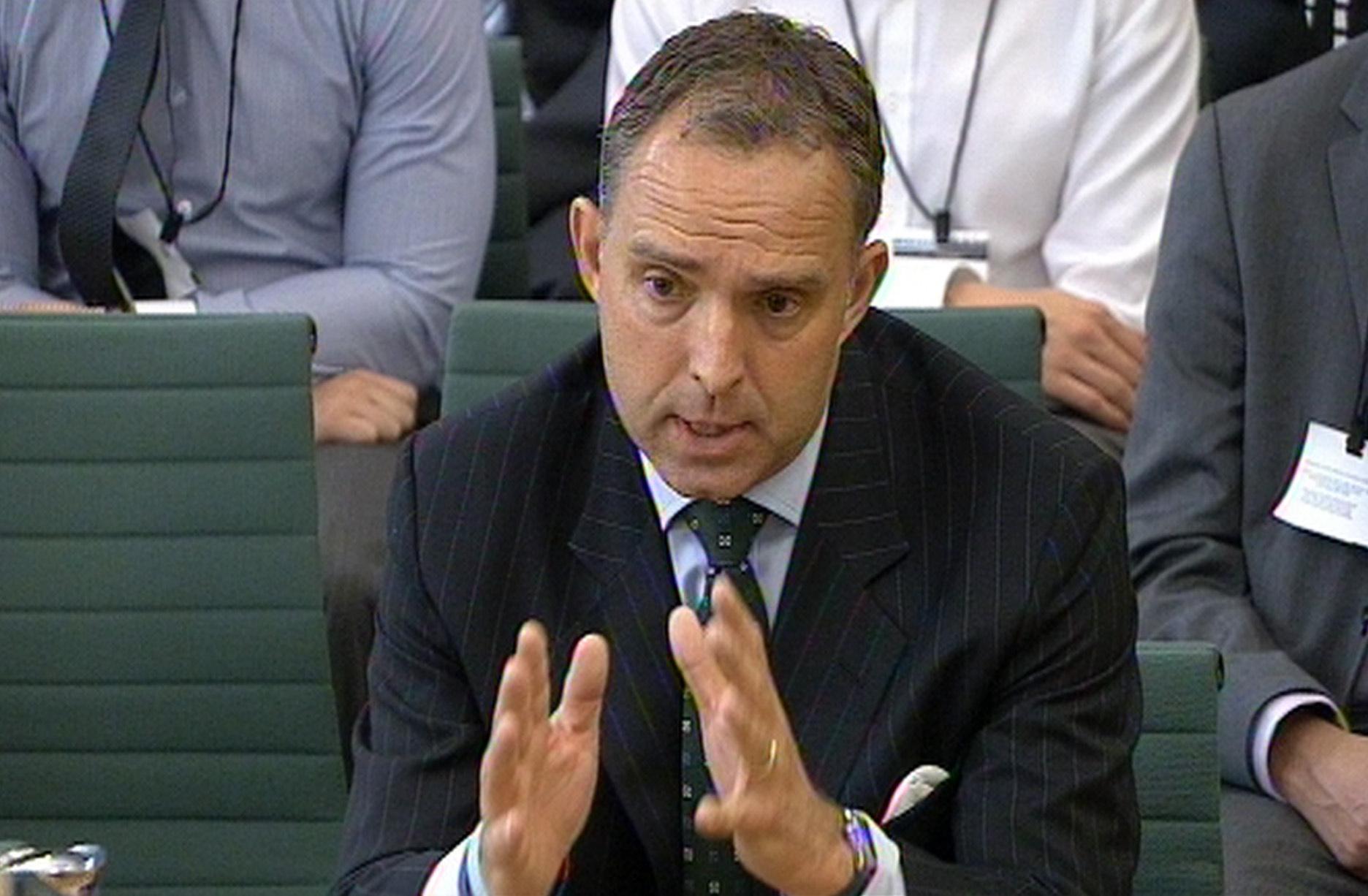 Mrs May paid tribute to Sir Jeremy, saying: "Jeremy has given exemplary service to the public in his civil service career.

"He has worked constantly to improve our country’s future and to deliver for the public, serving Prime Ministers and Ministers of all parties with distinction in the finest traditions of the Civil Service.

"I am personally grateful to him for the support he has given me as Prime Minister.

"He has made an enormous contribution to public life in our country and will be sorely missed."

The ex-Cabinet Secretary is set to become a life peer.

Sir Jeremy has attracted controversy following claims he has sought to expand the powers of civil servants at the expense of ministers.