‘He’s the spitting image’: Cleaner, 39, claims her son is the love child of a £108m lottery winner and demands he hand over £100,000… but he denies knowing her amid calls for a DNA test

A cleaner is demanding £100,000 after claiming her son is the love child of one of the biggest ever National Lottery winners.

Dawn Scully, 39, said she fell pregnant with son Liam, 18, weeks before splitting from Neil Trotter, 45, who scooped £108million in the Euromillions in 2014.

Ms Scully claims her son is the ‘spitting image’ of the former mechanic but Mr Trotter denies ever knowing the mother. 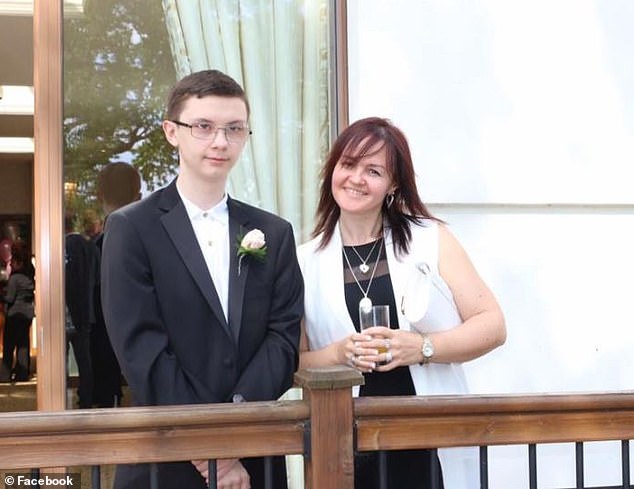 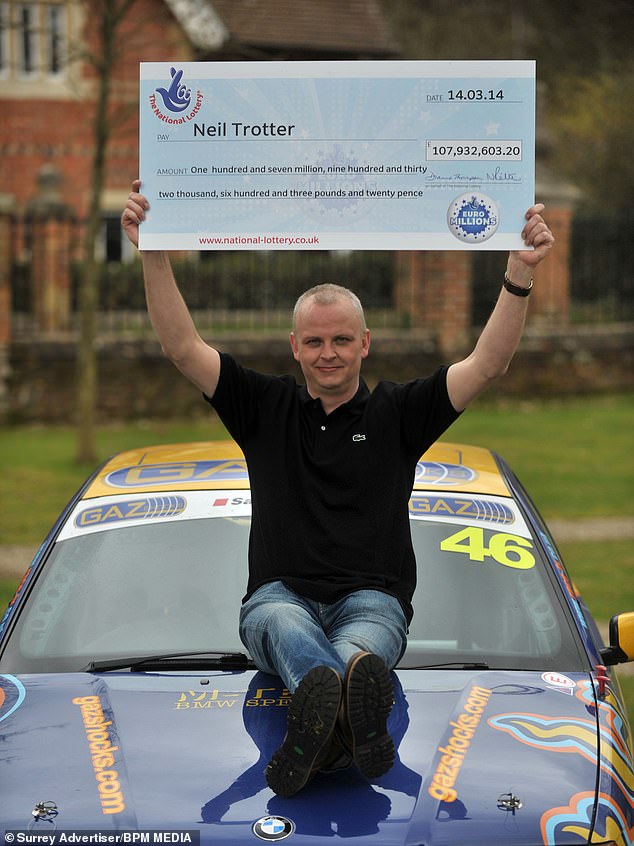 The adamant woman has now threatened to prove he’s the parent by making him take a DNA test.

She said she dated the ex-mechanic on-and-off for a year after meeting him in 1998 at a cafe where she worked as a waitress near his garage in Morden, Surrey.

Liam was born in 2000 and the father section of his birth certificate was left blank.

The single mother claims her son was 14 when he first saw his alleged father in a photo of Mr Trotter spraying champagne after winning the lottery.

Ms Scully said she’s had bailiffs trying to evict her over unpaid rent and thinks its unfair that her son’s ‘father’ is living a life of luxury. 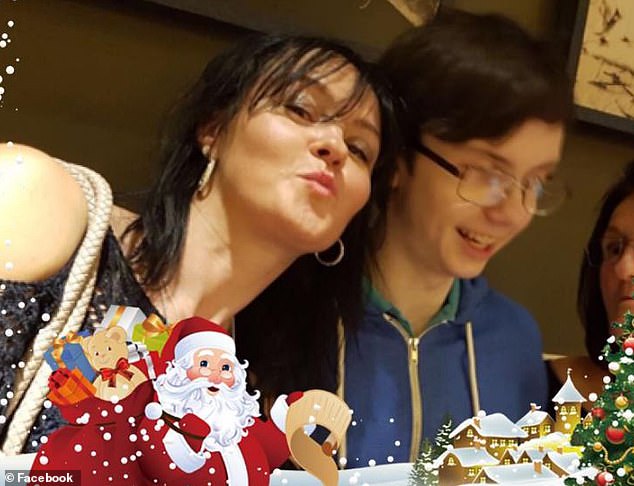 But Mr Trotter doesn’t remember the single mother and claims she backed out of taking him to court in fear of racking up legal costs.

Ms Scully told the Mirror: ‘I’m not after his millions, although if he decided to give me some I wouldn’t be complain­ing.

‘I just want him to accept responsibility for me as his son. I remember telling Mum she would have been a more deserving winner, she works so hard. Despite that, I would still like to meet him one day.’ 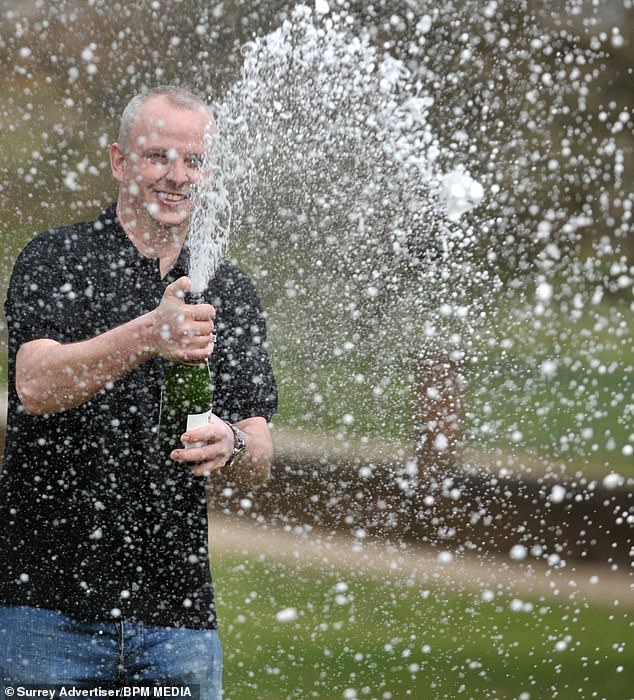 But the lotto winner said Ms Scully is one of hundreds of people trying to mooch a  share of his fortune.

He claimed: ‘I have had loads of people contact me on Facebook, I’ve probably got about four million kids in this country. Everyone wants a bit of money.

‘I never went out with her for a year, I can tell you that.’

Ms Scully said the pair went on multiple dates and that he even introduced her to his father.