CLEANING fanatics are raving about Dollar Tree's $1 brush that gets the dirt out of the tracks in your windows and sliding doors.

People are rushing to their local dollar stores to get their hands on the brush, after it was dubbed "magic." 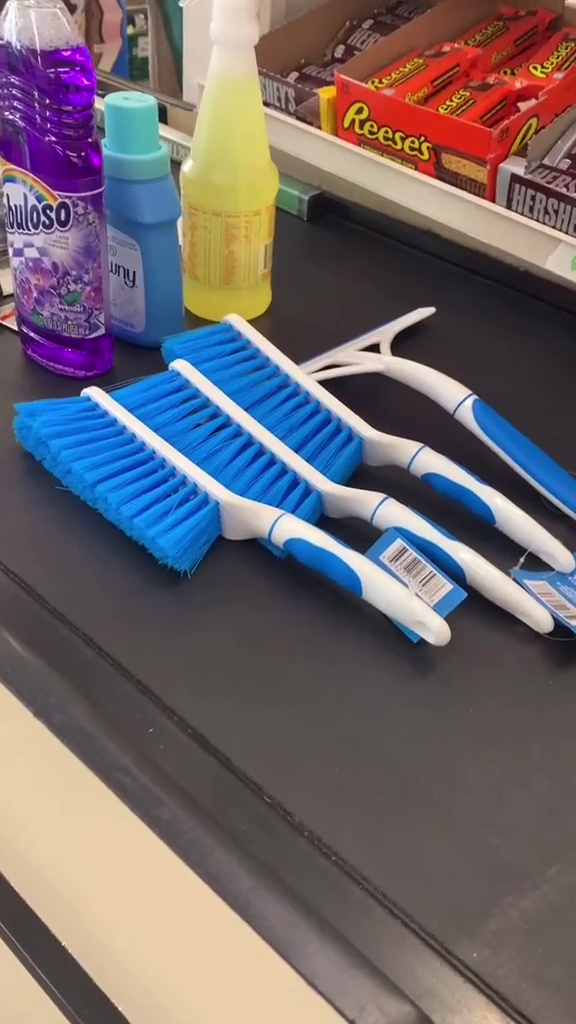 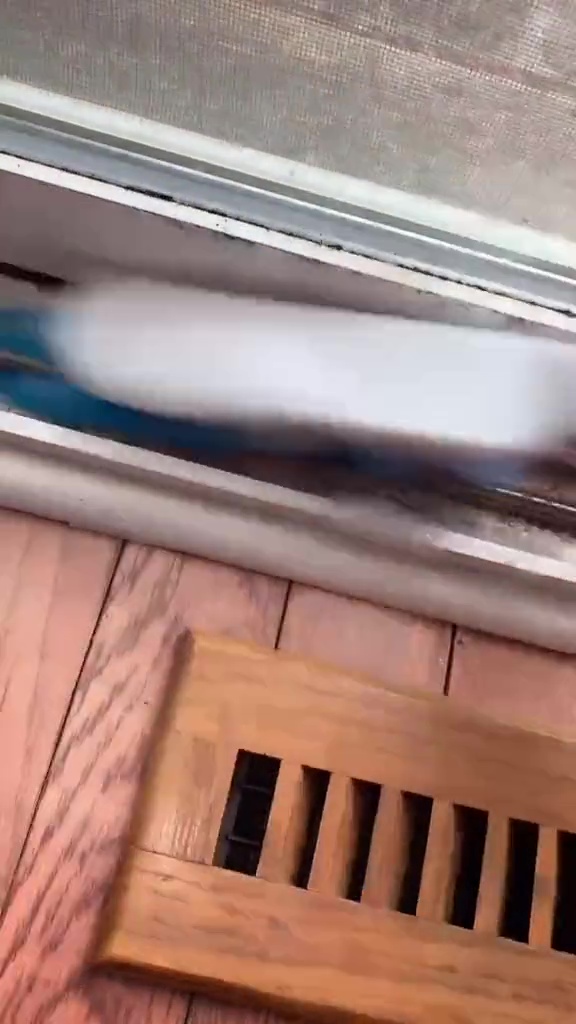 The brush cleaning hack was shared by TikTok user @sarahsluga, whose name is Sarah, according to her profile.

She showed herself going to Dollar Tree, and picking up three long, skinny brushes along with a squeegee.

At home, she revealed dirt and grime stuck in the tracks of her sliding door.

Using the brush, she began to wipe out the muck.

She then used a sudsy cleaning solution with the brush, wiping away leftover bits of dirt. 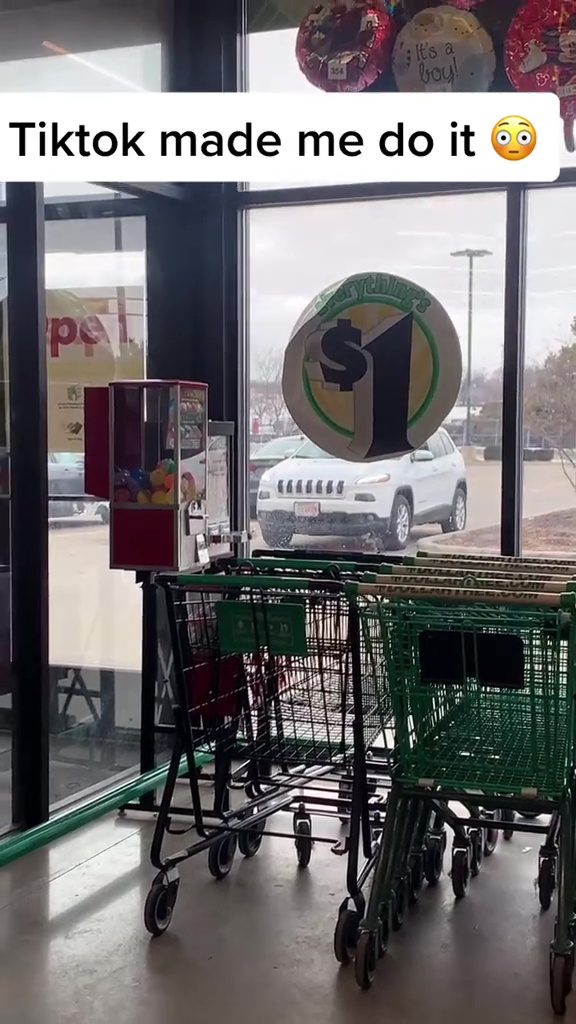 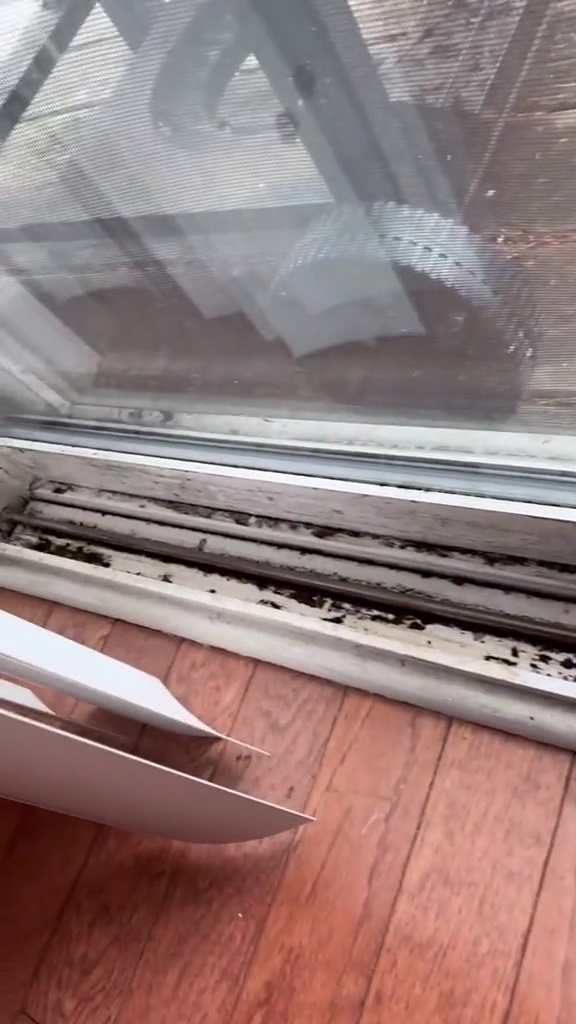 Sarah then revealed the final result – with the door tracks looking brand new and completely white.

"Okay so basically this brush is like magic?" she wrote in the caption.

Sarah added in the comments that she also vacuumed the dirt and scrubbed it in circles to help get out the muck.

She advised that it may be in the "Auto/home" aisle of the store.

People were blown away by the brush – and rushed to find it at their local dollar stores.

"TikTok made me go there a few days ago but here I go again," one person commented. 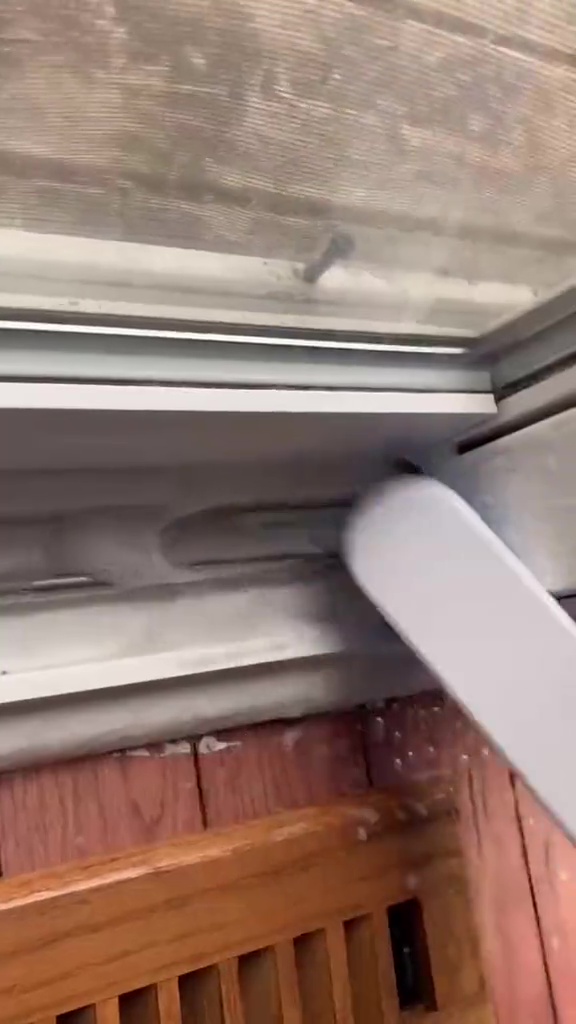 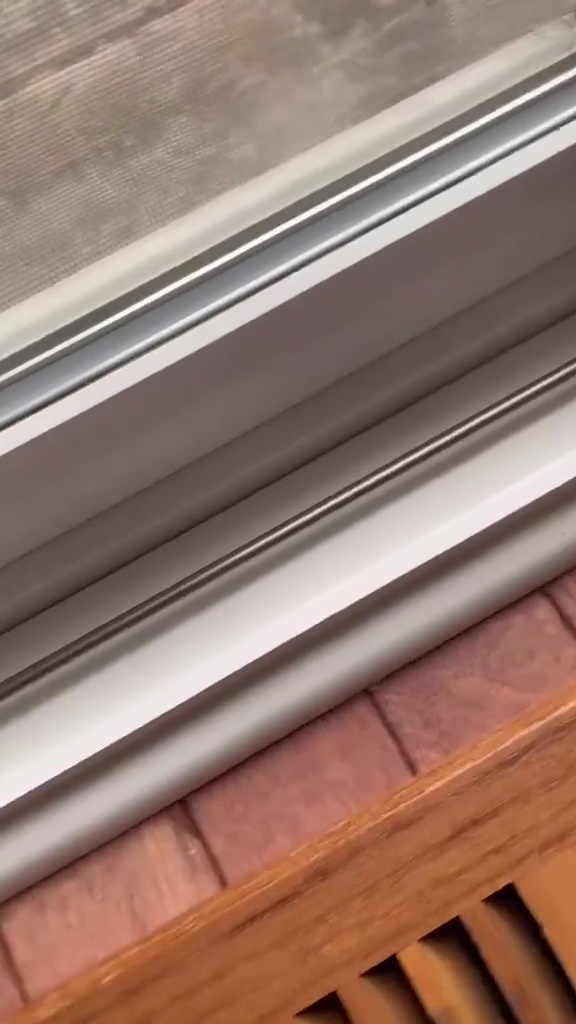 "I bought like 4 brushes the other day," one person commented.

"Omg I need to go to the dollar store!!" another user wrote.

In other cleaning hacks, one woman revealed how to get paint out of carpet – without expert help or expensive products.

One realtor revealed her trick to clean ceiling fan blades without getting dust everywhere.

In one stomach-turning video, a woman revealed how dirty your rug really is as she filled three baths full of brown water while cleaning a carpet.