A WOMAN who was held hostage and abused for 11 years in a house of horrors had just TWO DAYS to live when she finally escaped.

Michelle Knight, 38, was just 20 when she kidnapped by Ariel Castro in Cleveland, Ohio, after the sicko lured her into his home on the promise of a puppy for her son. 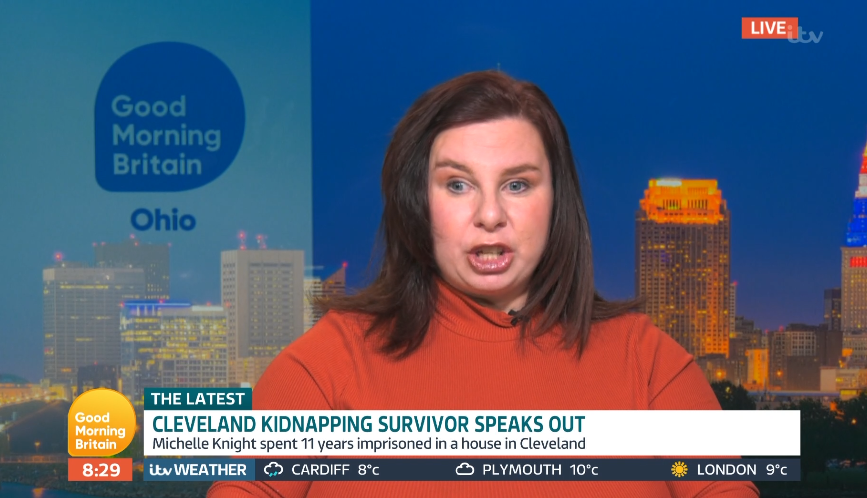 She suffered years of physical, mental and sexual torture until she finally escaped in May 2013.

Speaking to GMB this morning, Michelle revealed she came within hours of dying in Castro’s lair.

She said: “The first moment of freedom was very difficult for me because I was going through a lot of different things.

“I was very sick, I found out I had a bacterial infection eating away at my stomach and they told me I only had two days to live.

I was very sick, I found out I had a bacterial infection eating away at my stomach and they told me I only had two days to live.

Michelle was kept captive along with two other women, Amanda Berry and Gina DeJesus.

But they made it out after Amanda managed to run to the door and scream for help – alerting a neighbour who called the police.

Michelle said she barely spoke to the women while trapped in the house because Castro would punish them by violence or withholding food.

She told Piers Morgan and Susanna Reid: “We had really difficult time talking to each other because he controlled the situation, we weren’t allowed to talk.

“If we were talking we would get abused or hurt or get punished or food would be taken away from us or a gun would be put to our heads.

If we were talking we would get abused or hurt or get punished or food would be taken away from us or a gun would be put to our heads.

“We had no way to get out of that house and if we tried we would be hurt.

“I tried to escape one time and I ended up in a bad situation where my neck was hurt and my back was hurt.

“He threw me on the ground. He took the puppy he gave me inside the house and his broke his neck in front of me.”

Castro pleaded guilty to a long list of charges including kidnapping, rape and murder for forcing Knight to miscarry.

He was sentenced to life without parole, plus 1,000 years, but hanged himself in prison in September 2013.

Reflecting on the moment the cops burst down the door to his house, Michelle said: “I didn’t know what was going on, I was afraid to go downstairs.

“But when I did reach the courage to open the door that’s when the police officer was shouting ‘police, police’ and I just saw that badge and ran into their arms and said ‘never let me go’”.

Michelle has since rebuilt her life after the horror of her kidnap and is married to husband Miguel who she describes as the “love of her life”.

Dad of missing girl, 7, is 'a murder suspect after he shot dead a man'

She loathed Castro for years but miraculously found a way to forgive him in order to move on with her life.
Speaking in 2014, Michelle said: "At first I hated him.

“But I went through therapy and realised it hadn’t been his fault. He had a disease.” 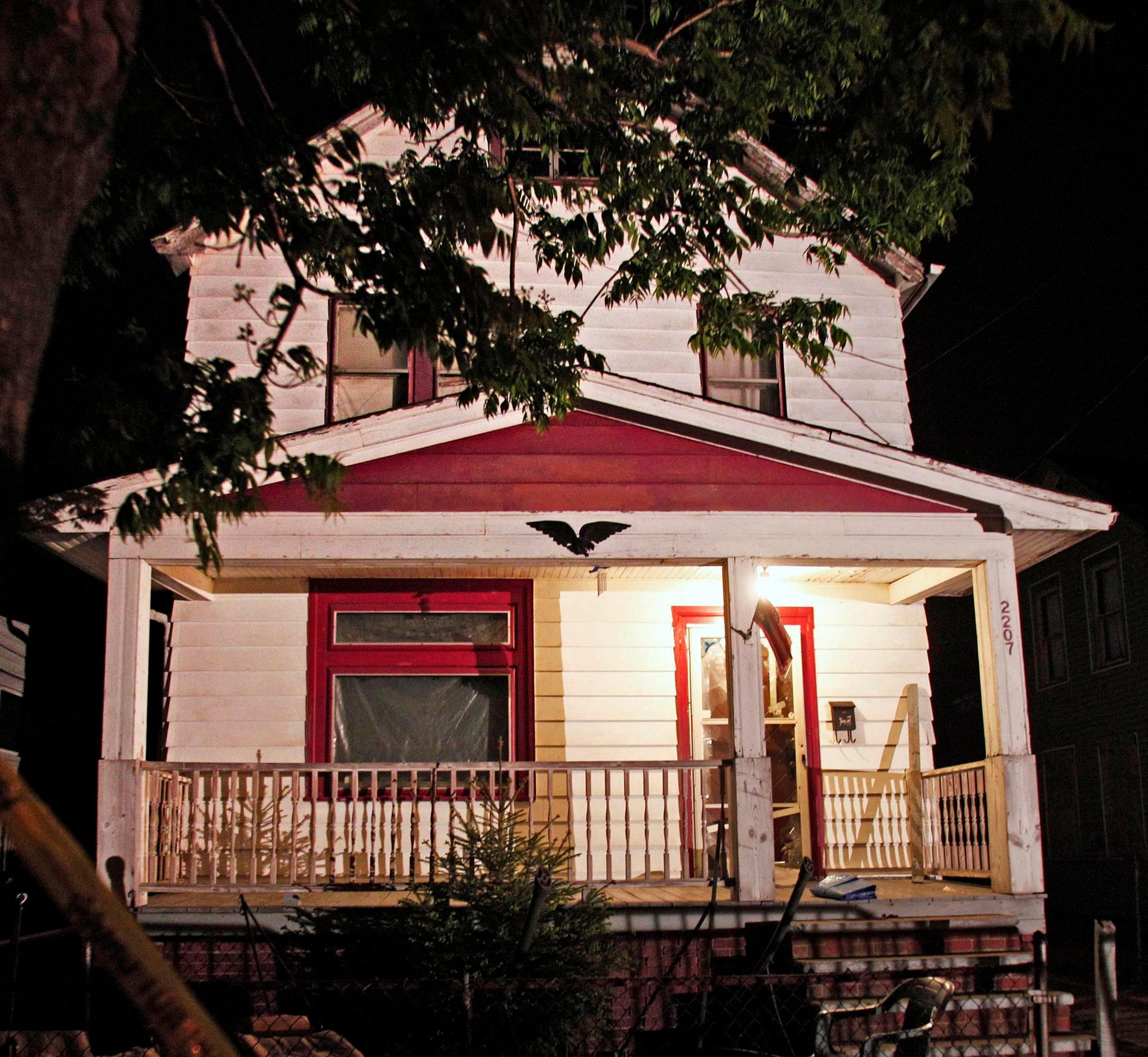 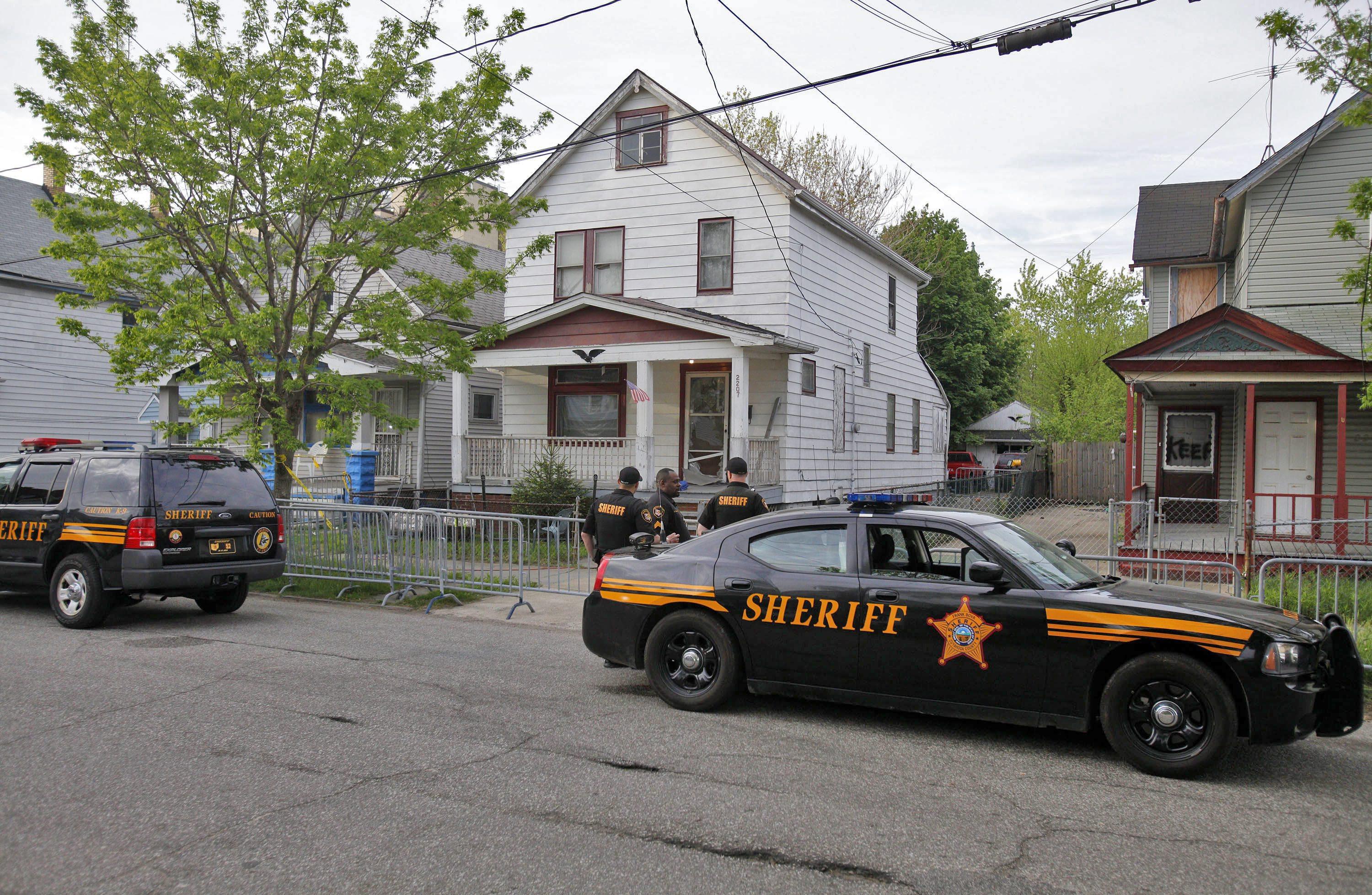 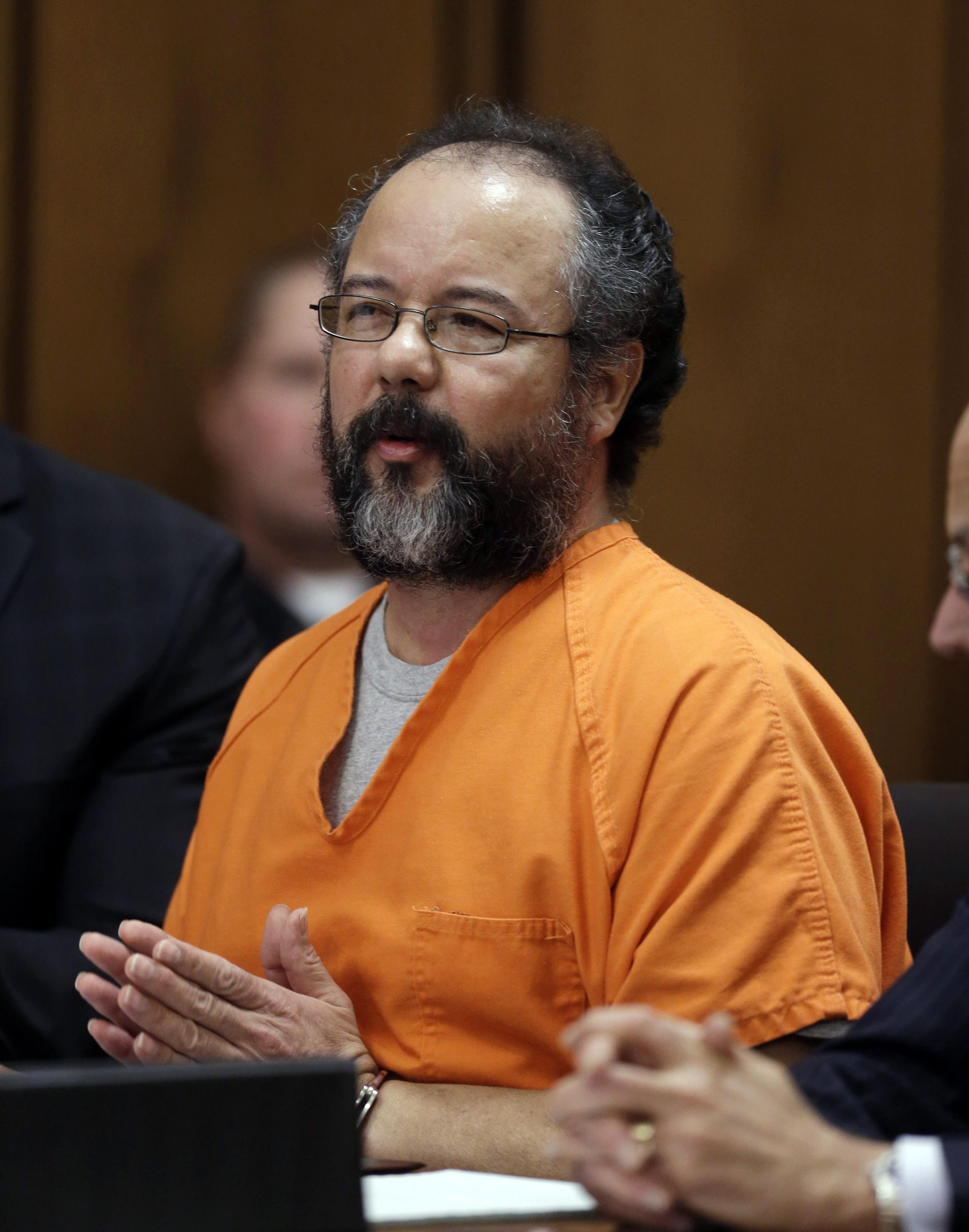 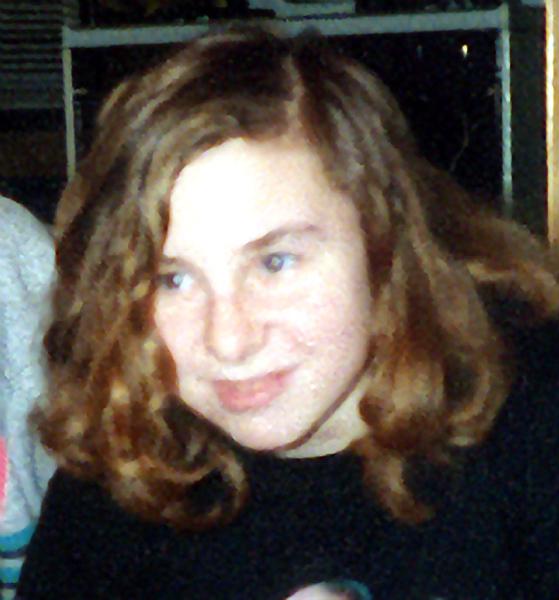