A POLICE officer was killed in Ohio on Thursday night – and as of Friday morning, a hunt was still on to find whoever was responsible.

Detective James Skernivitz, a 53-year-old who worked with Ohio's Cleveland Division of Police, was shot dead around 10pm, according to officials. 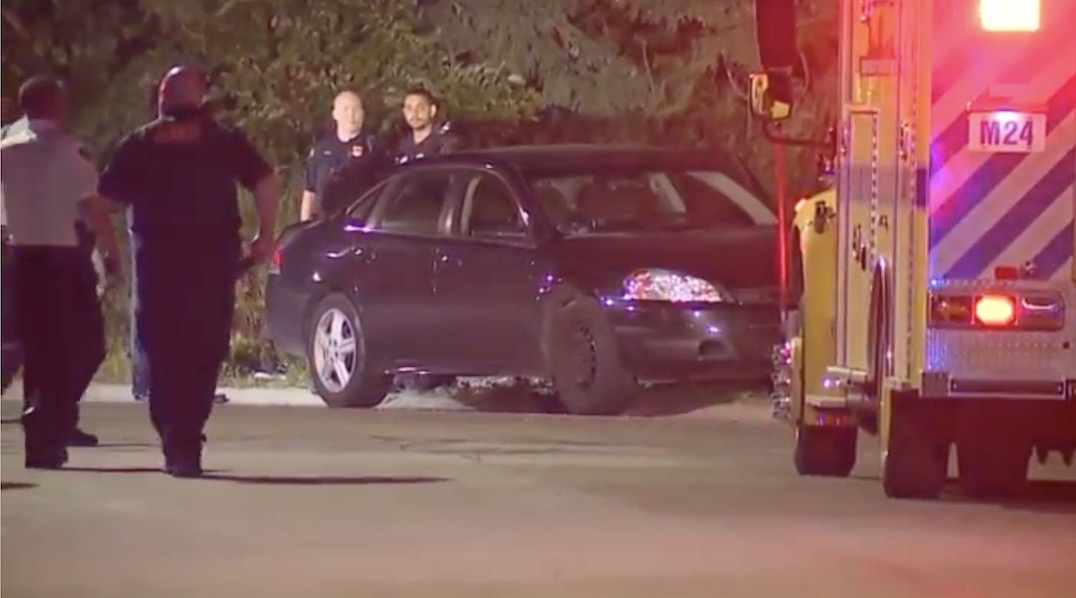 Further information wasn't immediately clear, but the department said the shooting unfolded in the Stockyards neighborhood on the city's west side.

Per Cleveland.com, spokesperson Sergeant Jennifer Ciaccia said no one has been arrested in connection with the shooting.

Ciaccia said investigators in Ohio are still searching for a shooter or possible shooters.

The FBI is offered a reward to anyone who has information on Skernivitz's shooting.

The bureau tweeted on Friday morning: "Do you know who shot Detective James Skernivitz, one of CPD's finest.

"If you have ANY info please call law enforcement 24/7 tipline at 216-622-6842. Reward money is available for info leading to arrest & conviction."

Cleveland Police Chief Calvin Williams didn't identify the officer who died, but told reporters: “Cleveland lost one of its finest tonight in the line of duty.

"He was doing what all police officers do – trying to protect this city, and he gave his life.”

Hired in 1998, Skernivitz was described as an "excellent" member of the Cleveland Division of Police.

Follmer said another person – who was in the detective's car, but was not a cop – also died in the shooting.

“He was a great person and a great officer,” Follmer said of the detective, without identifying him.

The shooting of Skernivitz is the second time a Cleveland officer has been shot in the past two months, per reports.

Officer Jennifer Kilnapp, 26, was shot in July when she responded to a call about a man threatening a woman.