A BOYCOTT of nightclubs in more than 30 towns and cities is planned to take place tonight.

Women are taking a stand against spiking – the practice of either injecting a victim with a date rape drug or adding it to their drink – which activists say has reached “epidemic” levels. 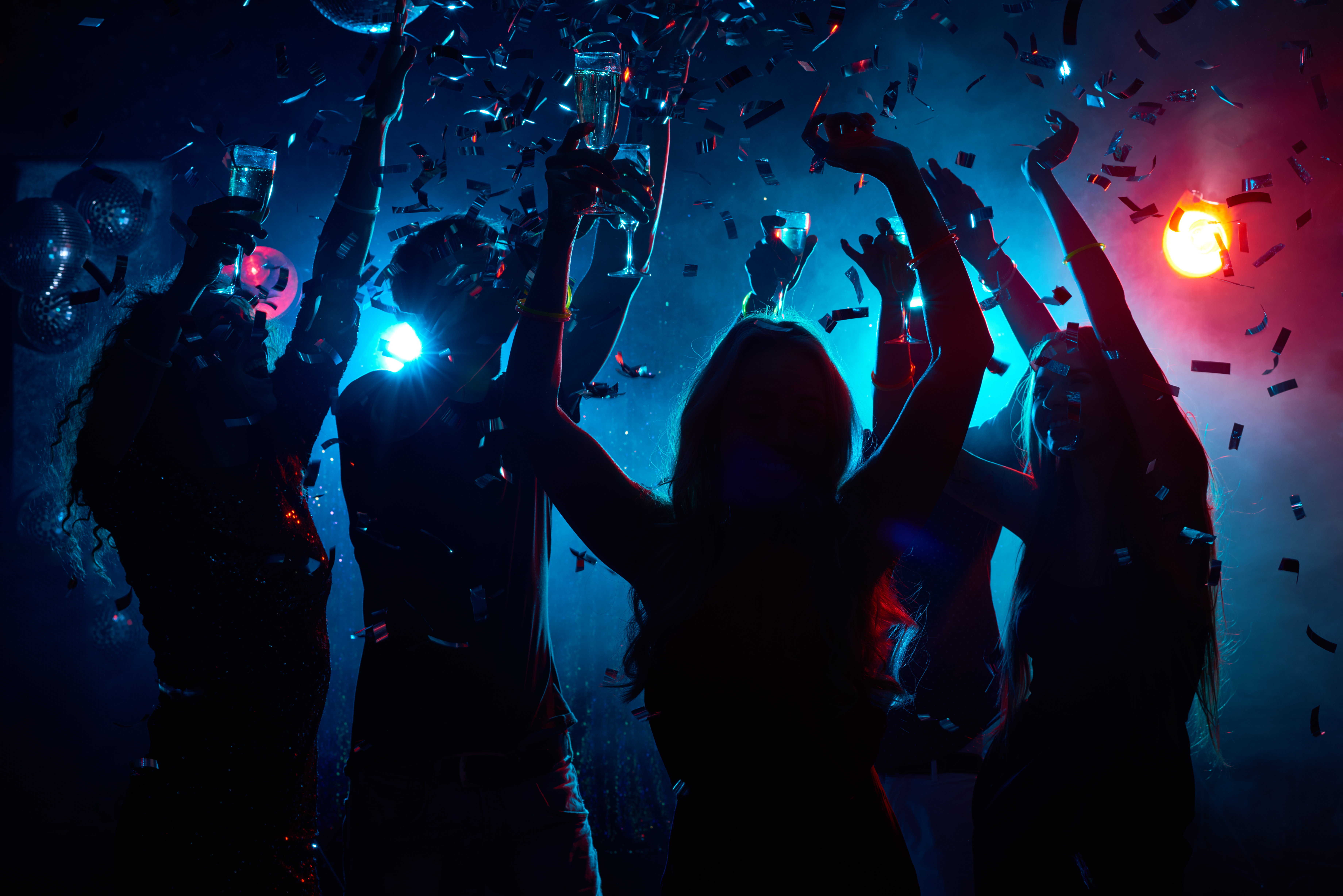 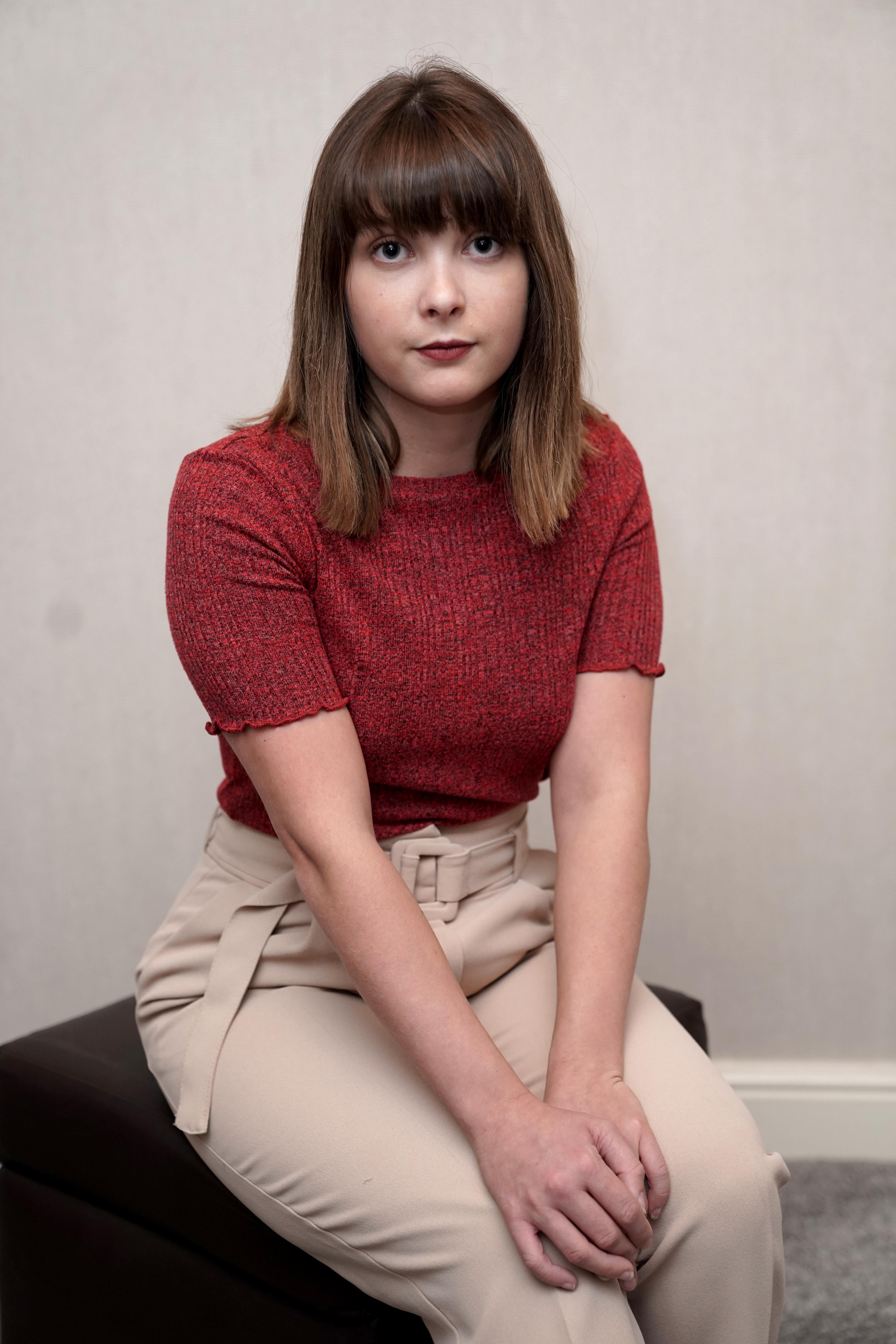 There have been nearly 200 reports of drink spiking across the UK in the past two months.

Clubs and bars are being asked to do more to ensure the safety of women.

Protesters say the only way to be taken seriously is by refusing to spend money at businesses. Landscape gardener Rebecca Derbyshire believes she was spiked with a needle while out on a hen night in Liverpool in September.

The 26-year-old from Stoke explains why she is backing tonight’s protest.

IN most university towns, clubs are buzzing with students every Wednesday night. But this week will look a little different.

You won’t see many girls out and about thanks to new movement Girls Night In, which is organising a club boycott in several major cities including Edinburgh, Bristol and Nottingham.

And without the girls, you can imagine there probably won’t be as many blokes out either, meaning usually thriving nightspots will be deserted.

Why are we staying at home? Because there has been an explosion in incidents of spiking, and clubs and bars are simply not taking it seriously.

Across the country, young people are waking up with no memory of the night before.

They haven’t got blackout drunk, they have been drugged. And in that blank space that they can’t remember, they are in terrible danger.

Women shouldn’t have to stay at home to feel safe. But the nightclub industry is not listening to our complaints, so we must make them. And that means hitting their profits until they take us seriously.

We are not asking for much. We want clubs and bars to increase their entry security, provide better training for their staff and to hand out free drink protectors.

Simple things, but they could make a big difference.

I believe I may be among the many victims of a recent spate of attacks.

Last month, while standing at a bar in Liverpool, I felt a strange sensation in the crook of my neck and told my friend: “‘I think I’ve been injected.”

She found a red mark and pinprick hole in my neck, then sat me down and kept an eye on me.

I felt a bit fuzzy, a bit out of it, but we made it back to our hotel safely.

When I spoke to doctors afterwards they said that if the attacker doesn’t know how to administer drugs via injection, it is difficult to get it into the bloodstream, so it is not necessarily going to work. But I feel completely violated that someone could put something into my body like that.

Sadly, I’m not alone. A spate of injection spiking has been reported across the country, coinciding with a doubling of reports of drink spiking in pubs, clubs and parties over the past three years, with 1,039 cases recorded by the police forces that responded to a recent Freedom of Information request.

I was one of the lucky ones. I wasn’t paralysed or unable to stand, like many, but the aftermath has been horrific mentally.

The experience has left me traumatised, feeling violated and scared.

And I have now developed a fear of needles.

After reporting it to the police and having the tests, I felt so upset that I had to take a few days off work.

It is not the first time I’ve been spiked. As a student my drink was drugged and I was unable to walk or speak.

I reported the latest incident to the police, and they are investigating, but the majority of victims of spiking never report the crime.

The experience has left me traumatised, feeling violated and scared.

The website Everyone’s Invited, which last year started sharing testimonies of victims of rape culture, asked how many of its 98,000-strong community who believed their drinks had been spiked had also reported it to the police.

Only 11 per cent had, and 95 per cent of them said the response had been inadequate.

Home Secretary Priti Patel has ordered an urgent update from police forces on the scale of the problem, which is welcome.

But we need to act now to protect people from this terrifying crime, and clubs haven’t done enough.

It seems crazy that thousands of people are allowed in a club without even basic checks.

And there needs to be better training for bouncers and club staff, so they can recognise when someone who can’t stand up may not have had too much to drink, but could be a victim of drugging.

Young women should be able to go out and enjoy themselves and not have to worry about their safety.

My experience has affected me and I know it’s affected many others who now won’t go out.

The safety of women is such an important issue and that’s why I’m calling for everyone to support the Girls Night In.

While we shouldn’t have to change our behaviour and stay in every night, we need to highlight to clubs that we don’t feel safe — and we’re not going to be giving them our business until we do. 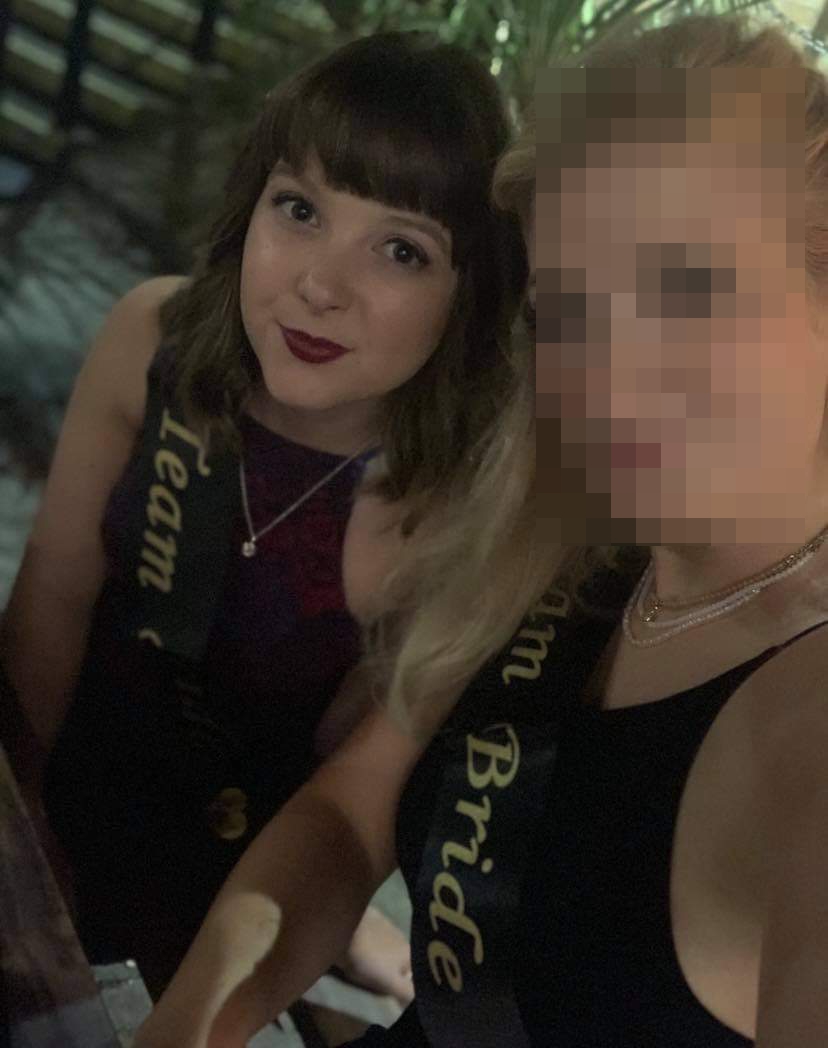 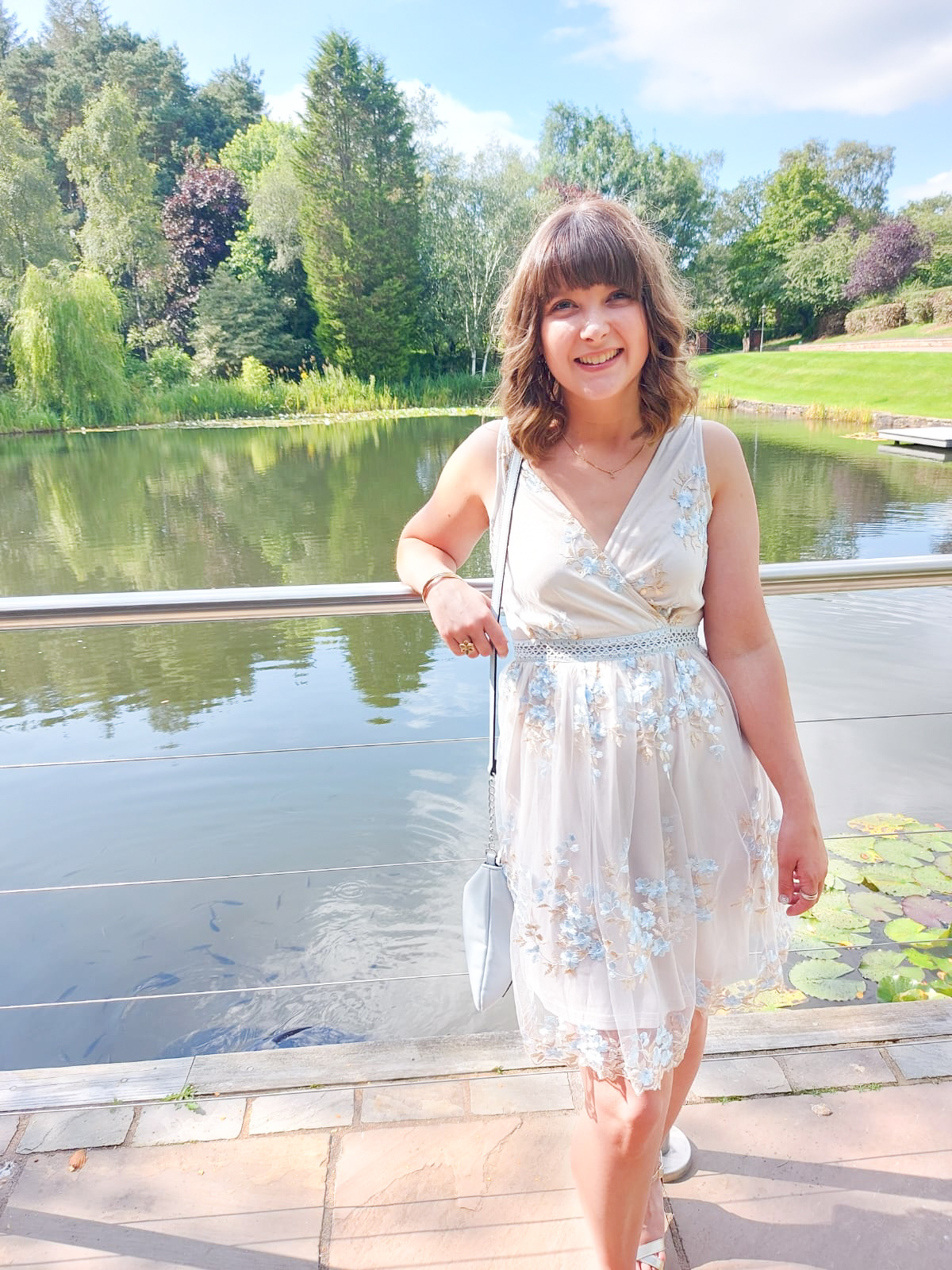 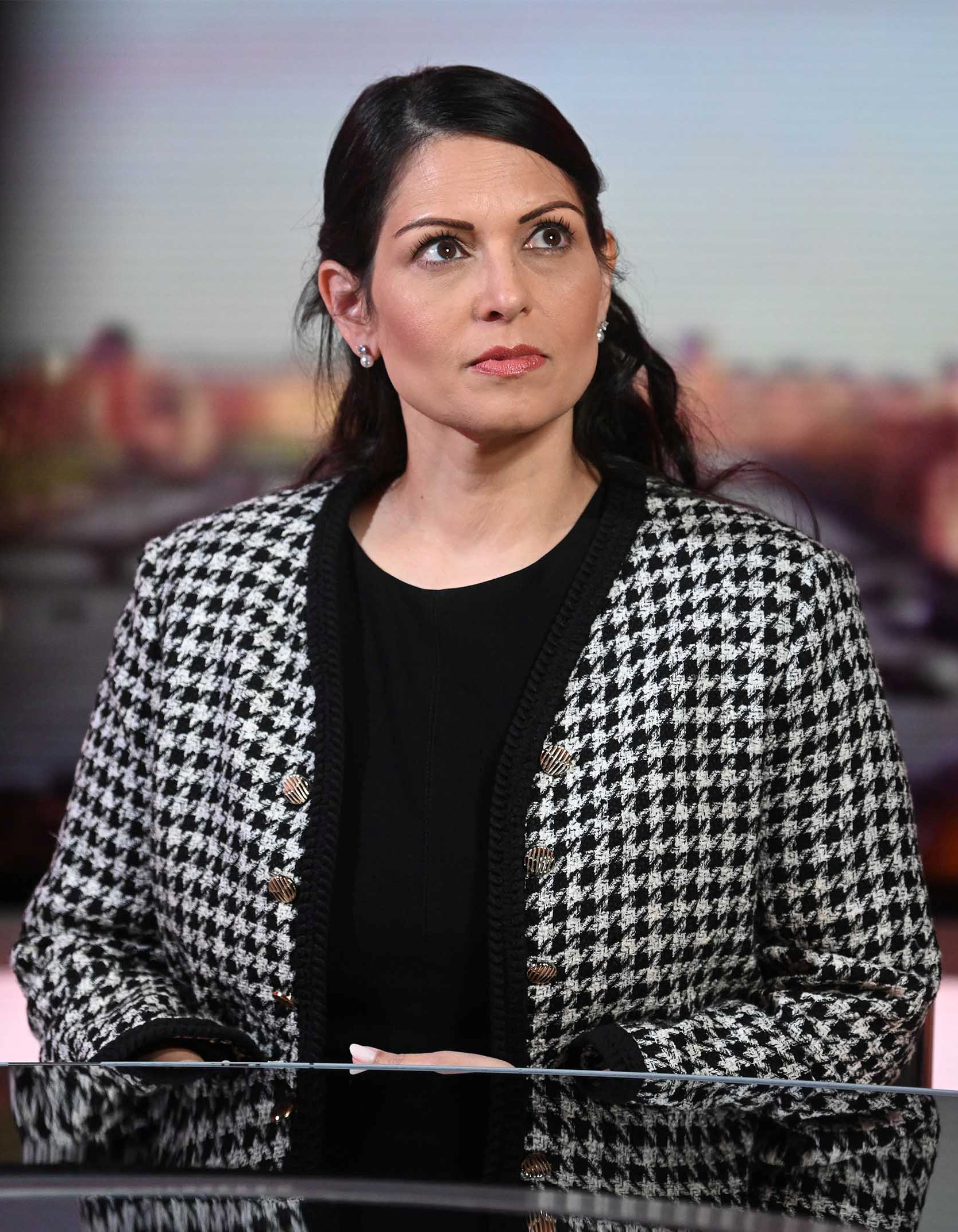