CNN boss Jason Kilar has apologized after saying its Covid coverage has been "really good for ratings" despite America’s spiralling death toll.

After being called out over his boastful and insensitive comments during a media conference, an embarrassed Kilar admitted, "I wish I could go back and be more thoughtful about my communication". 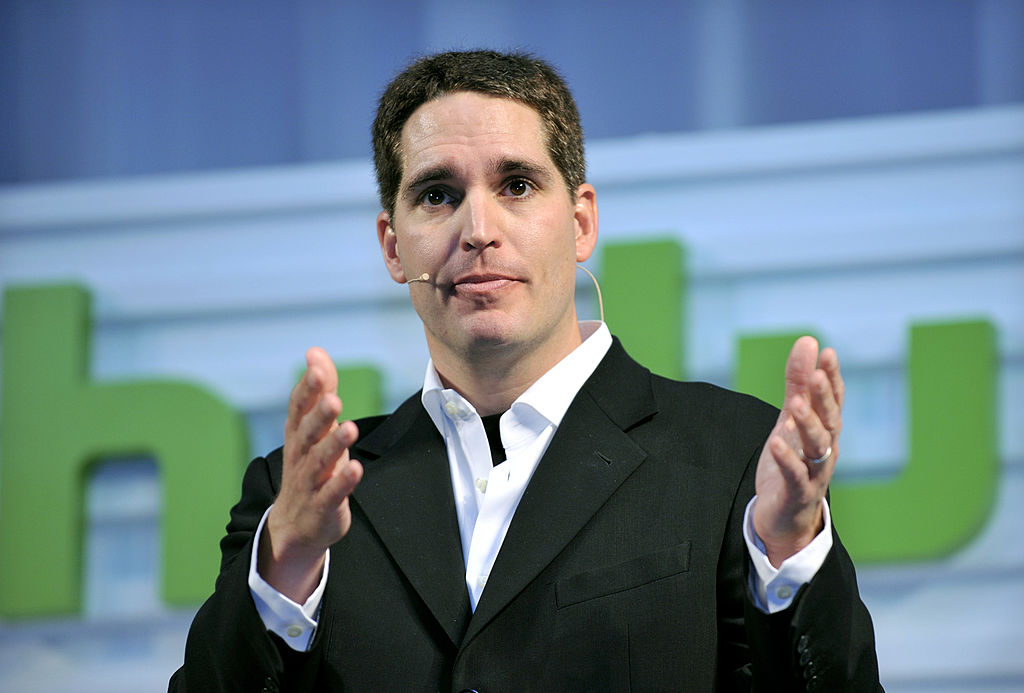 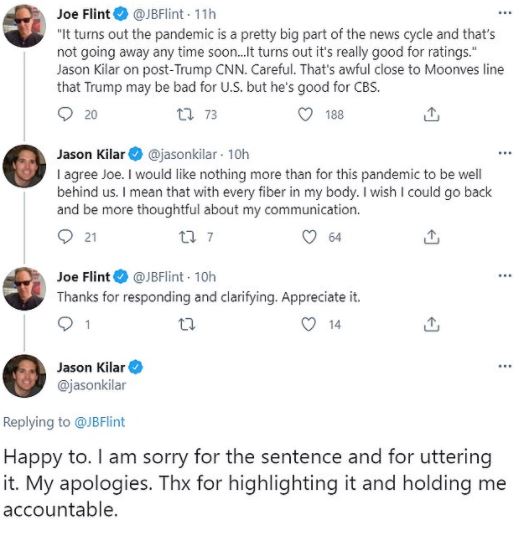 He was asked: "I was wondering what your perspective is on the ability for CNN to keep this momentum in what is, I guess, maybe – knock on wood – is a slower news cycle for a bit?"

Kilar, who is the boss of CNN's parent company WarnerMedia, replied: "So it's a great question.

"I would say that it turns out the pandemic is a pretty big part of the news cycle. That's not going away any time soon.

"So there is no doubt that from a political drama perspective that's different.

"I would say in many ways that is good for our society.

"But if you take a look at the ratings and the performance – it's going well. 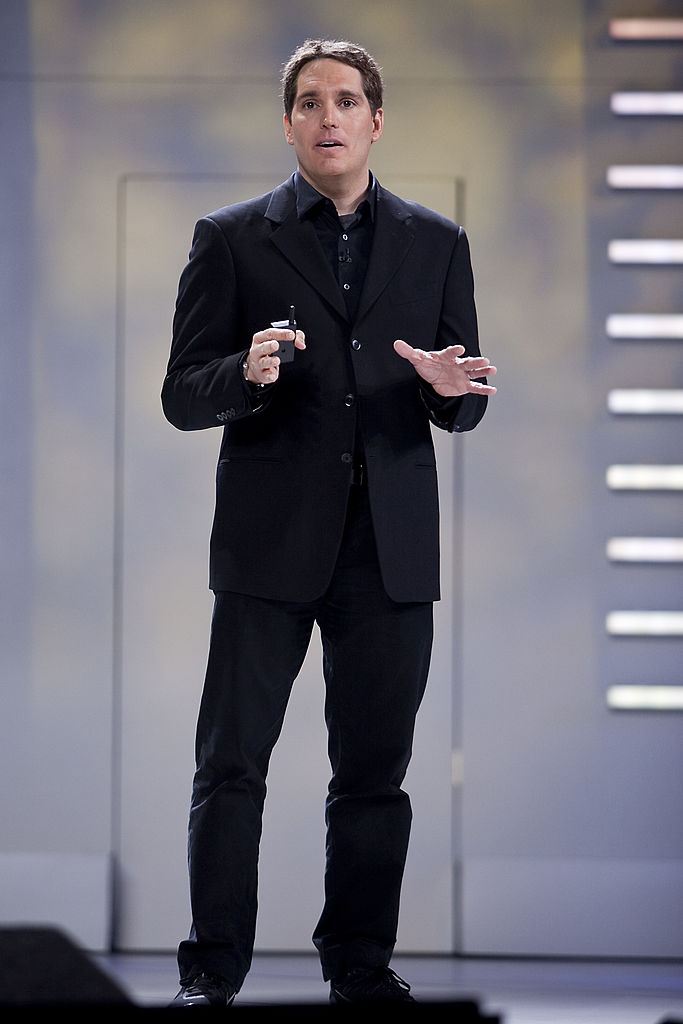 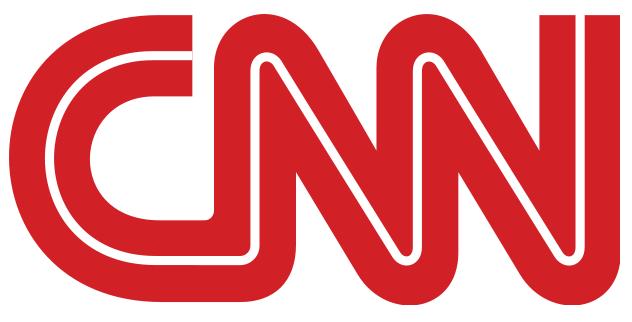 This controversial comment prompted the Wall Street Journal's media reporter, Joe Flint, to tweet: "It turns out the pandemic is a pretty big part of the news cycle and that’s not going away any time soon… It turns out it's really good for ratings.

"Jason Kilar on post-Trump CNN. Careful. That's awful close to Moonves line that Trump may be bad for U.S. but he's good for CBS."

A shamed Kilar replied: "I agree Joe. I would like nothing more than for this pandemic to be well behind us.

"I mean that with every fiber in my body. I wish I could go back and be more thoughtful about my communication."

Flint said: "Thanks for responding and clarifying. Appreciate it."

This prompted Kilar to continue: "Happy to. I am sorry for the sentence and for uttering it.

"My apologies. Thx for highlighting it and holding me accountable." 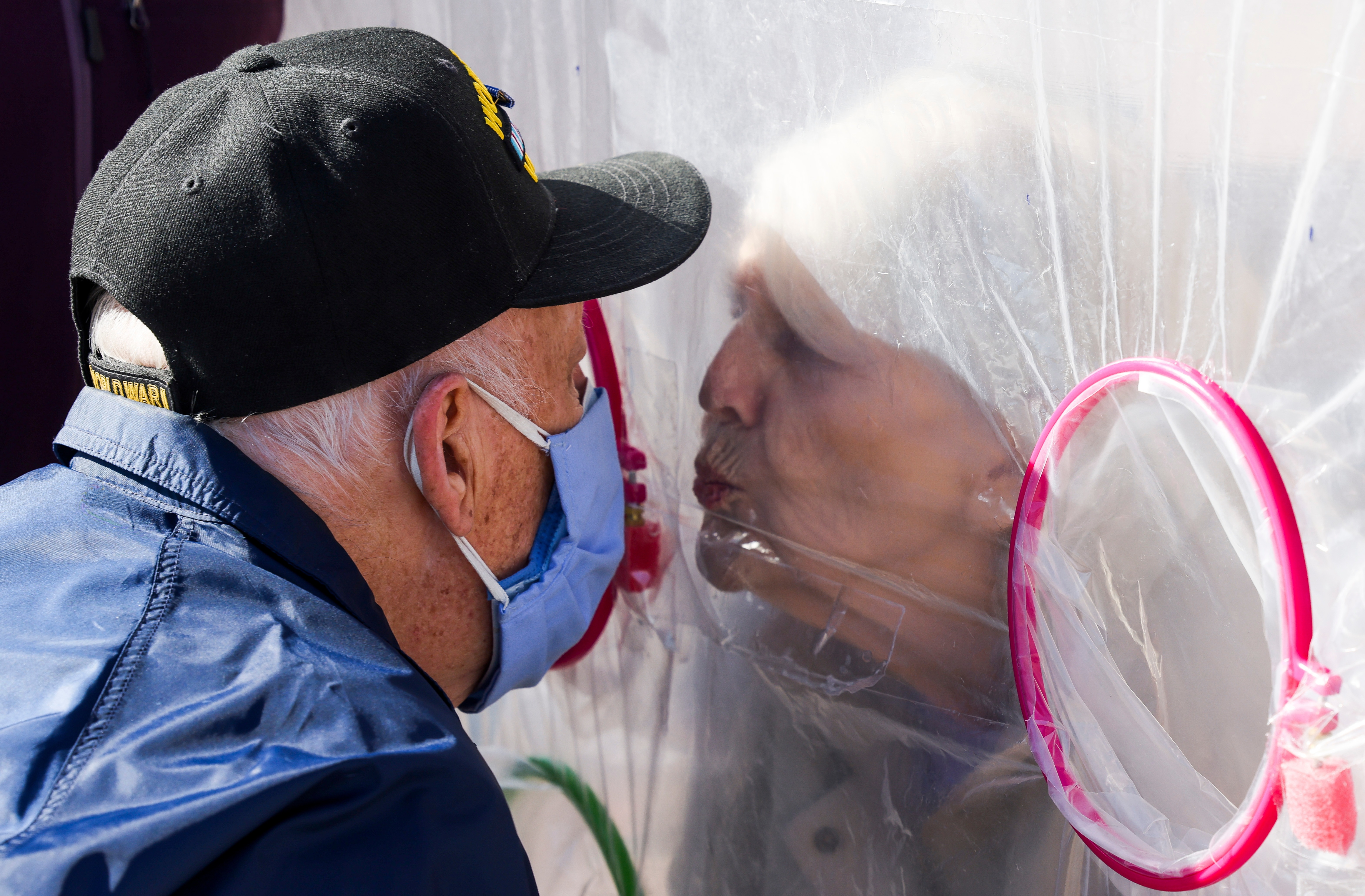 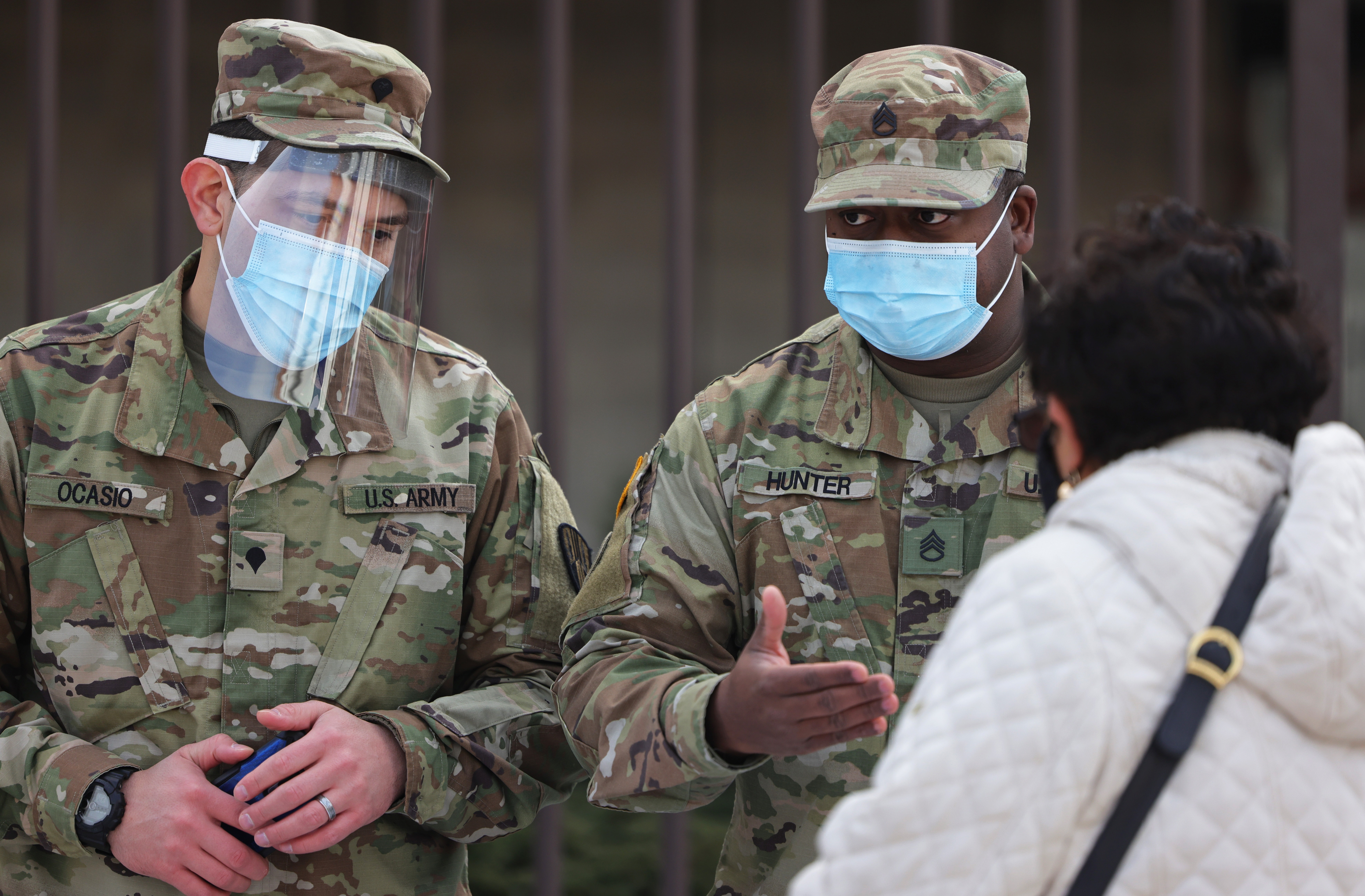 His shocking comment comes as over 29.5million Americans have been infected with the coronavirus – which has killed nearly 534,000 people in the US.

Kilar joined WarnerMedia in May 2020 after previously working as the founding CEO of Hulu and senior vice president at Amazon.

Last April, ahead of joining CNN, he said: “Stories well told have always mattered, and they matter even more in this challenging time for the world.

"It will be a privilege to invent, create, and serve with so many talented people."

In early February, 2021, it was reported that CNN, part of AT&T Inc's WarnerMedia division, had seen an uptick in ratings as the US entered a new political era under President Joe Biden.

It delivered record ratings in January as the top cable news network that month, with a 153 per cent rise in total viewers from the same period a year ago.

Under WarnerMedia CEO Jason Kilar, AT&T has been investing heavily in its HBO Max streaming service.