The U.S. Coast Guard has suspended the search for six people missing off the Atlantic coast of Florida, even as it continues to search for another group that disappeared in the area.

Southeast Coast Guards searched the water off the coast of Fort Pierce after a Jamaican national said his 18-foot vessel had capsized on Wednesday some 23 miles offshore.

The man reported six other people were aboard at the time, prompting the Coast Guard to launch several vehicles to search the waters between Florida and the Bahamas. 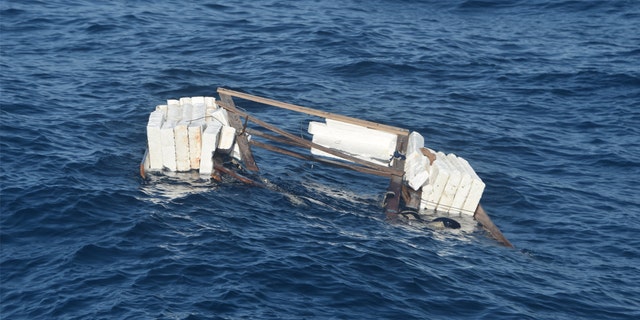 After searching the waters for 140 hours, covering over 10,000 miles, the Coast Guard announced Sunday evening that it has suspended the search-and-rescue operation.

“The decision to suspend a search-and-rescue case is never one we come to lightly,” said Capt. JoAnn Burdian, commander of Coast Guard Sector Miami. “We offer our deepest sympathies to the friends and families of those involved during this difficult time.” 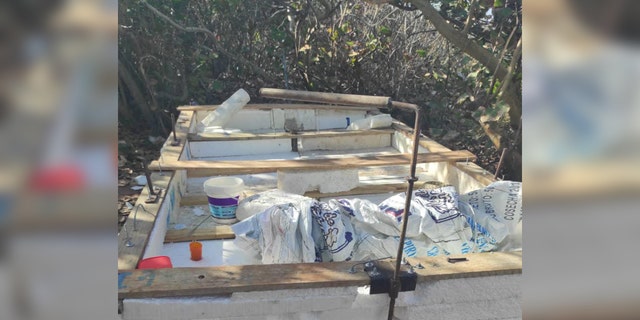 However, the search for a second group continues; the Coast Guard reported Friday that it was conducting a search-and-rescue operation for 10 people missing off Key West.

The group had departed Feb. 7 from Havana, Cuba aboard a 6-foot “makeshift vessel.”

The Coast Guard tweeted Monday morning that it was continuing the operation.

The Coast Guard has requested that any further information be reported to the command center at 305-535-4300.