Cocaine-addicted husband, 32, who battered wife with saucepan and strangled her after she compared their sex life to Doctor Foster jailed for 11 years for manslaughter 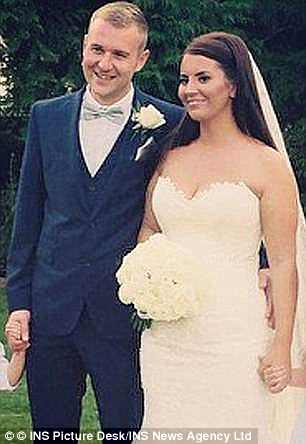 A cocaine-addicted husband who battered his wife with a saucepan and strangled her after she compared their sex life to Doctor Foster has been jailed for 11 years.

Steven Grainger, 32, claimed he was acting in self-defence when he killed wife Simone, 30, at their home in Reading, Berkshire, while his daughter slept upstairs.

The teenage sweethearts had been married for just over two years when Simone was killed and High Court judge Mr Justice Knowles said Grainger had taken away her family’s most prized possession, robbing her children of their mother.

A jury of seven men and five women took around four hours to convict Grainger on Wednesday, May 23 after the three week trial at Reading Crown Court.

Grainger was acquitted of murder, but faces a lengthy jail term when he is sentenced on Thursday, May 24.

The trial heard how the couple had been together since they were teenagers but had a volatile relationship which often led to rows.

Simone, a mother-of-two complained her life was mirroring the plot of Doctor Foster, the hit BBC1 drama about a GP’s turbulent relationship with her husband, in the run-up to her death.

The court heard how Grainger had a serious cocaine addiction, often spending the couple’s money on his drug habit. 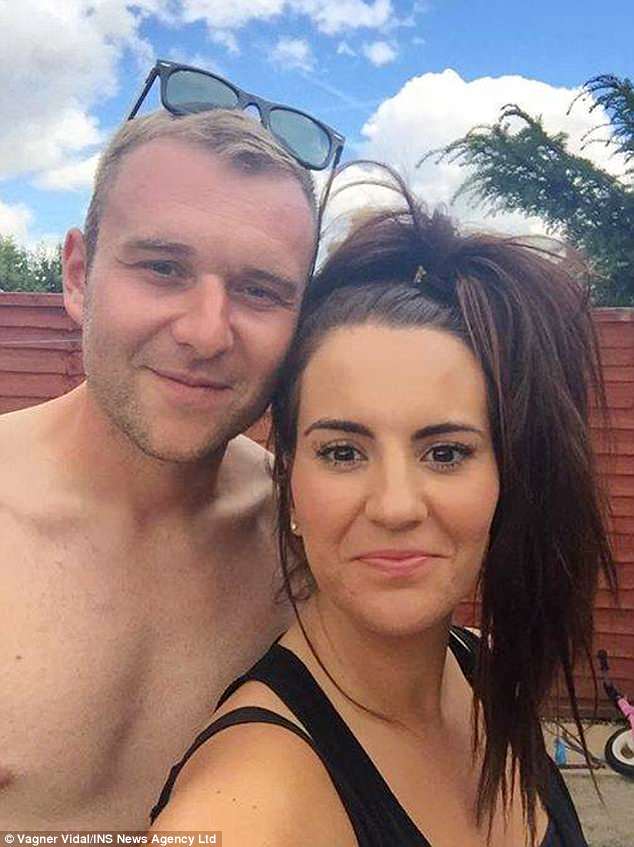 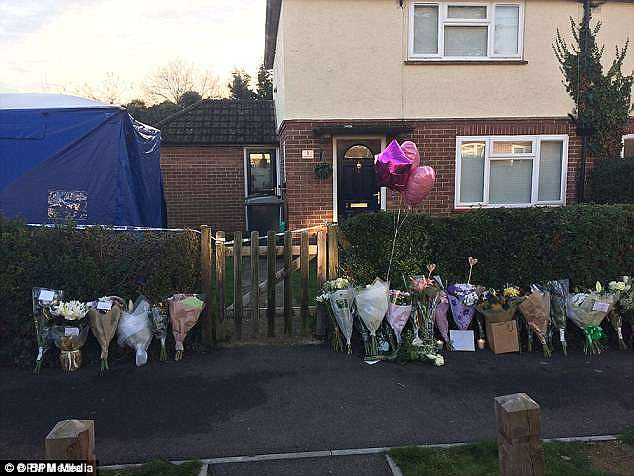 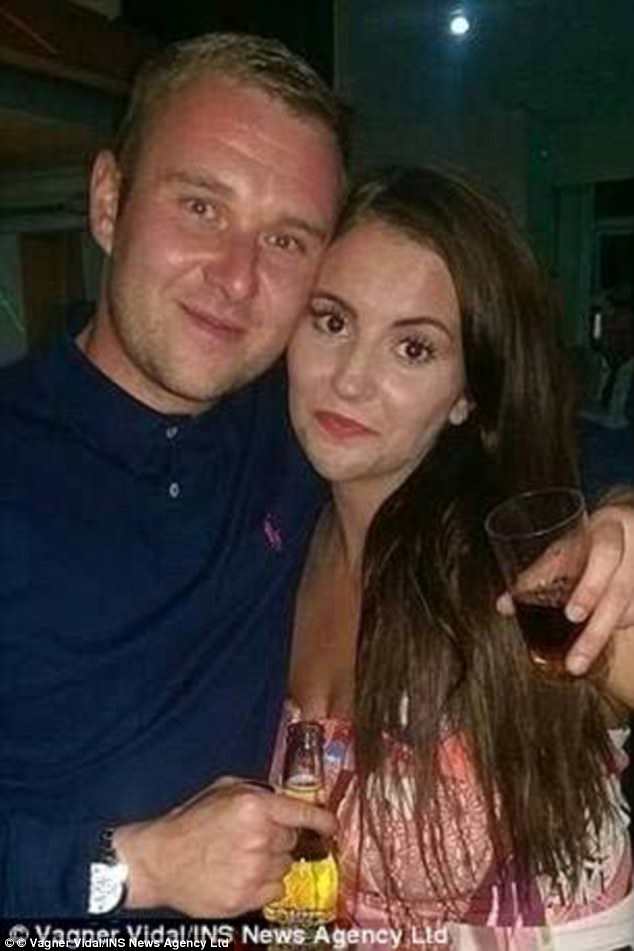 He would then disappear on drug and drink binges.

The couple had argued frequently about his problem, but Grainger had been seeking help with his addiction.

On November 4 the couple had gone to bed together after putting their children to bed and then had sex.

However, Grainger had not been able to sleep and had started developing a tight chest due to his asthma.

He came downstairs to watch television and to try to sleep on the sofa.

He then got a text message from his wife upstairs asking what he was doing, the court was told.

Grainger claimed he acted in self-defence after his wife came downstairs and started attacking him.

He told the court she began punching him until he pushed her off, causing her to fall.

He then told the jury she went into the kitchen and got a pair of scissors and tried to attack him again.

The two wrestled, with Grainger claiming he was in fear of his life, and his arm went around her throat.

He then said she ‘went heavy’ and he let go, causing her to fall again. 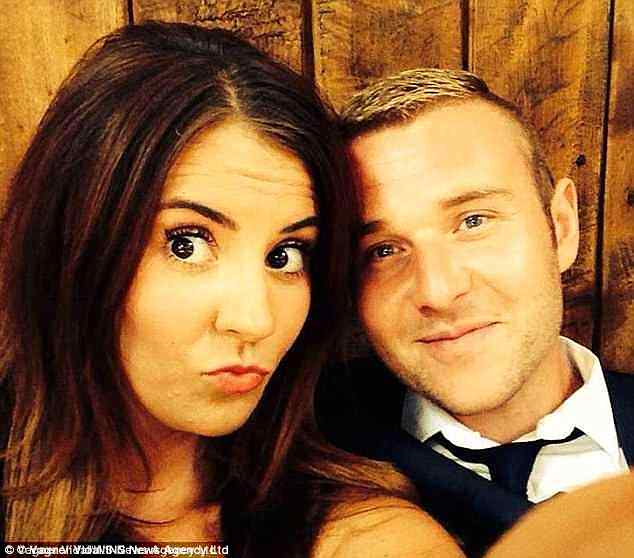 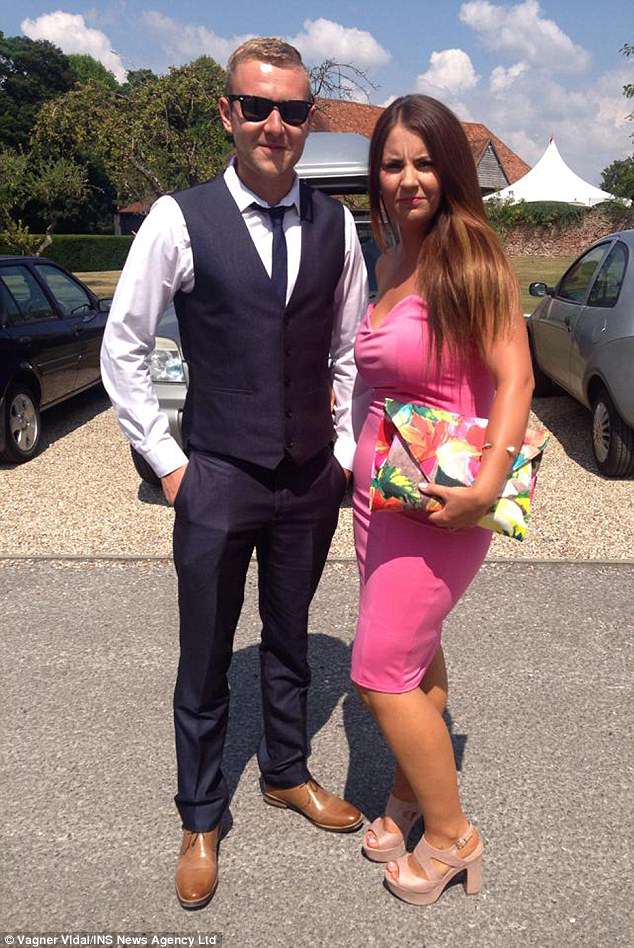 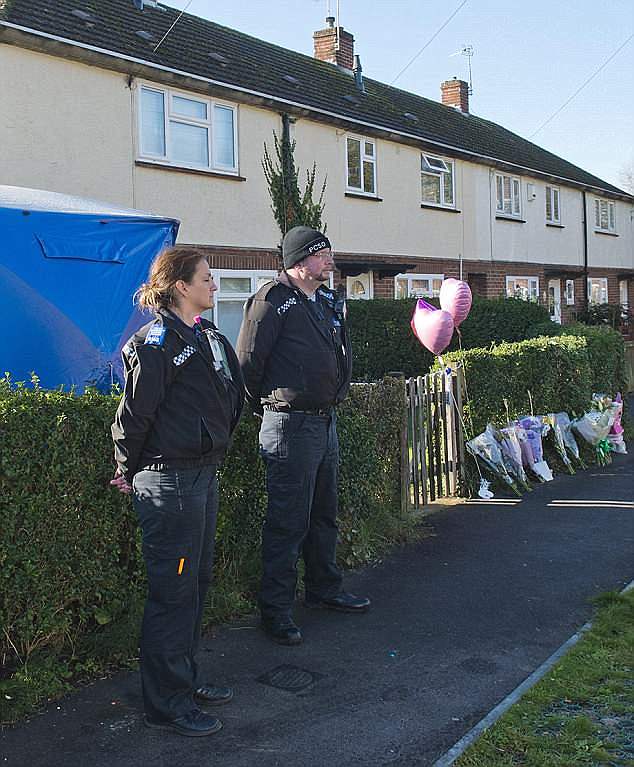 The prosecution said Grainger was lying and argued the serious injuries Mrs Grainger suffered means he battered and strangled her.

They said he hit her with a saucepan found in the home with her blood on it, which he says came from his hands after he used it as ashtray having found her dead the next day.

Grainger did not call the emergency services after finding his wife dead, which the prosecution claimed was a sign of his guilt.

He instead contacted a number of people trying to get cocaine.

He said this was to give him the courage he needed to commit suicide, but the prosecution said it was a sign of how little he cared about what had happened.