FRAMED Colin Stagg has defended police — including the honeytrap cop who tried to nail him for Rachel Nickell’s murder.

It comes ahead of a new Channel 4 TV drama, Deceit, which is scathing of the controversial operation. 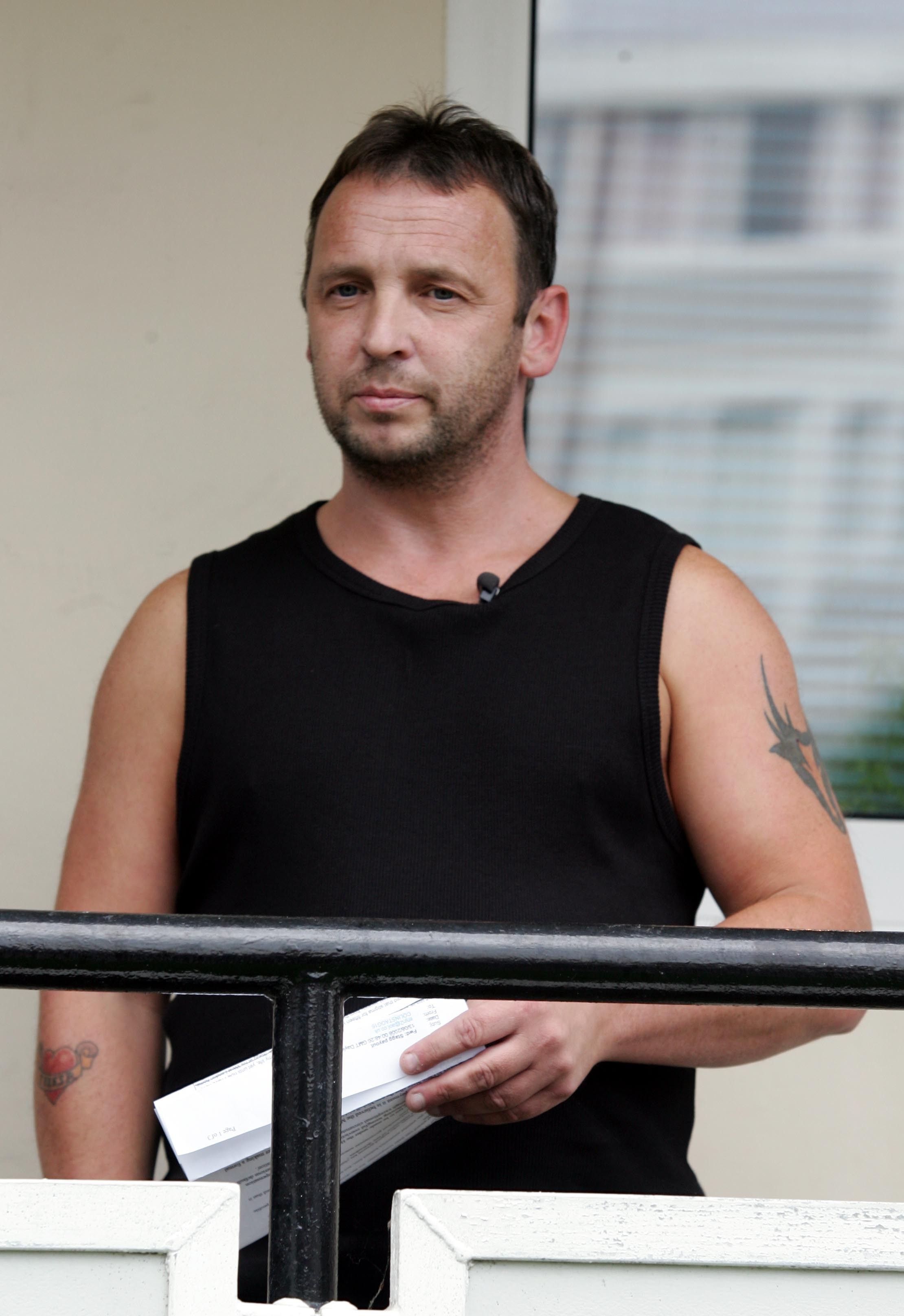 Stagg, 58, says it is unfair on detectives who were “only doing their job”.

The local eccentric was arrested and admitted sunbathing nude in the area on the day Rachel died at Wimbledon Common, South West London, in 1992.

He was released but a female detective, known by the pseudonym Lizzie James, then tempted him with sex in exchange for his confession.

Stagg was then charged with Rachel’s murder.

He was kept in custody for 13 months until being cleared in 1994.

Ex-detective Keith Pedder is also said to come in for criticism in the C4 series, due to air soon. 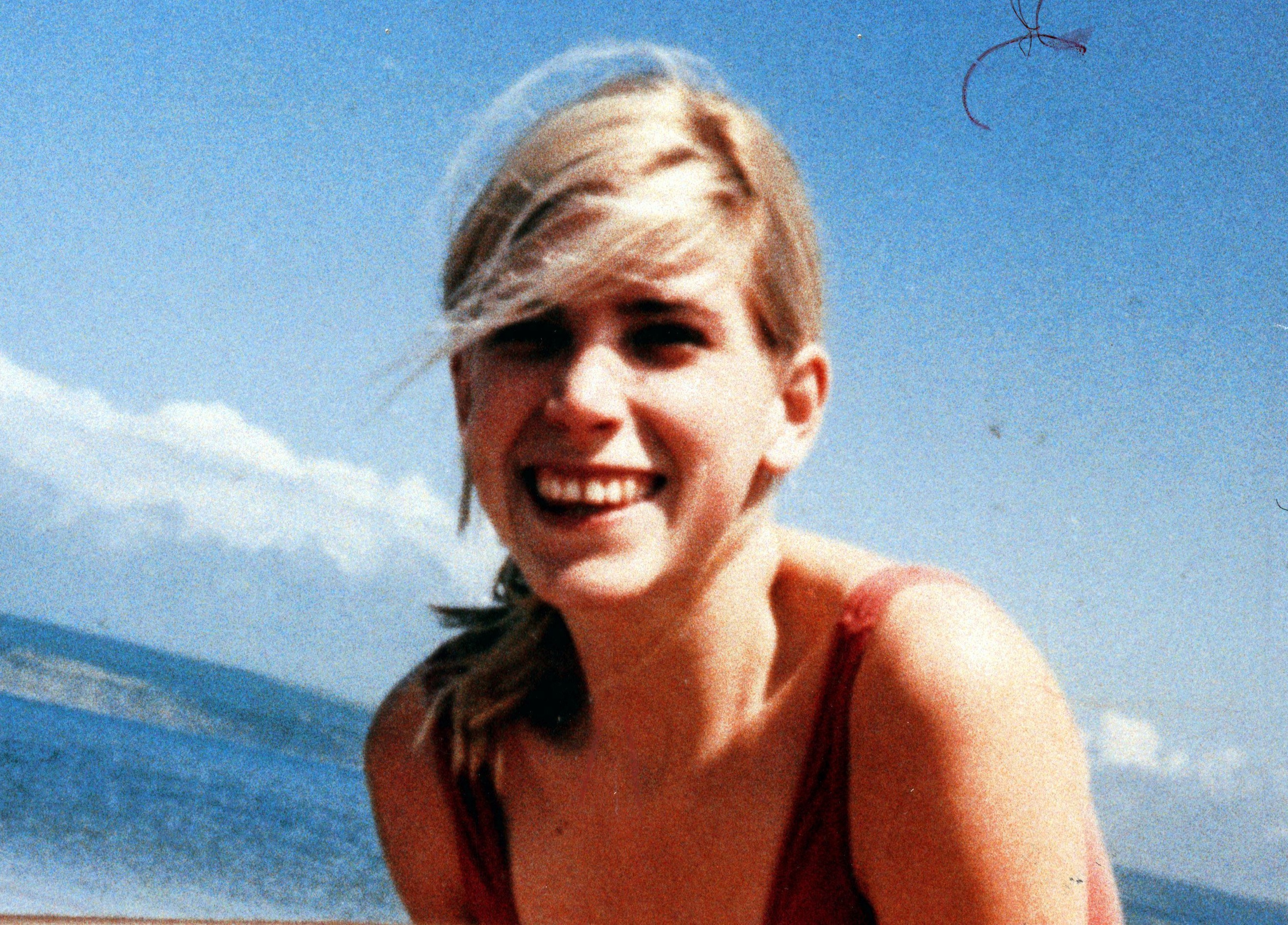 Stagg, now a supermarket worker and security guard, said: “I truly don’t feel bitter towards the police any more.

“I recognise now Lizzie and Pedder were only doing their job. I just happened to be in the wrong place at the time.

"I was 27, very shy and still a virgin. She made the running and I went along with it.”