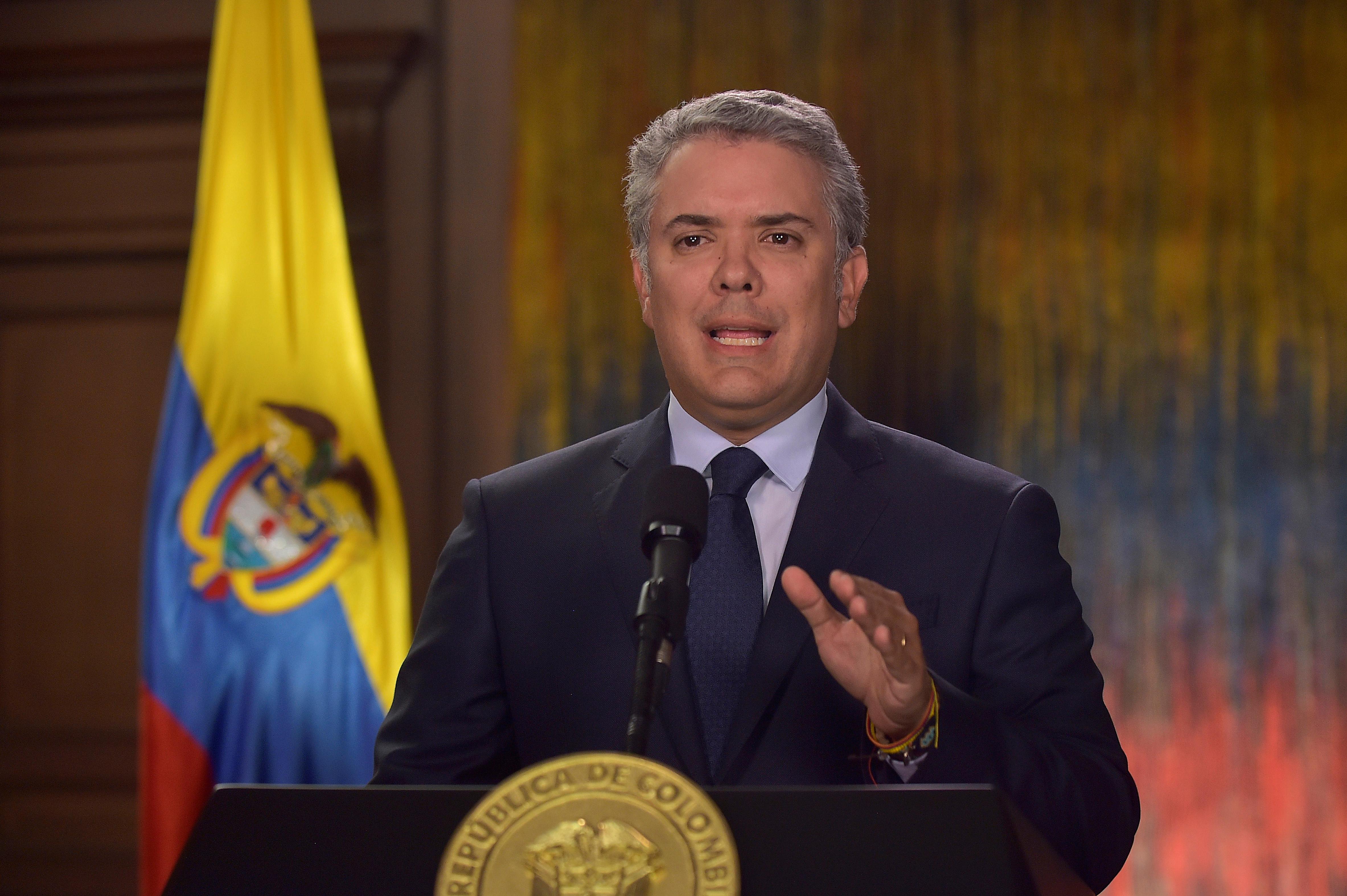 BOGOTA (Reuters) – Leaders from Colombia’s ELN rebel group said on Thursday they would not leave Cuba, once the site of peace talks with the Colombian government, unless Colombia’s president complies with conditions agreed to by his predecessor for their return home.

Colombian President Ivan Duque this month reactivated Interpol red notices against the guerrillas participating in long-stalled talks to end more than 50 years of war between the National Liberation Army (ELN) and the government, after a car bombing in Bogota claimed by the group killed 21 police cadets.

Cuba condemned the bombing but said it would follow protocols agreed to before negotiations began in 2017. These provide security guarantees for guerrilla commanders to return to Colombia or Venezuela within 15 days of an end to talks, and bar military offensives for 72 hours.

The 15 days will expire on Saturday. Duque, who took office in August, and members of his cabinet have said repeatedly they do not recognize the protocols, which were agreed under the previous government.

“(The government) has declined to participate in the creation of a return plan for the ELN delegation and because of that it will not be possible to return within the expected time,” a statement from the 10 negotiators said.

Though the ELN claimed responsibility for the Bogota bombing in a statement, calling it a legitimate act of war, the negotiators said they had no prior knowledge of the attack.

The ELN negotiators in Cuba include top commanders Pablo Beltran and Nicolas Rodriguez. The group, founded in 1964, is considered a terrorist organization by the United States and the European Union.

Cuba previously hosted negotiations between the government and the Revolutionary Armed Forces of Colombia (FARC) rebel group, which demobilized in 2017 and is now a political party.