This is the moment inmates set fire to their prison to protest against the lack of precautions against coronavirus.

The riot took place at Neiva prison in Rivera in the Huila Department in south-eastern Colombia and reportedly saw 400 inmates involved.

The footage shows a prisoner shouting as he holds onto the metal bars while a fire can be seen blazing in the courtyard of the prison. 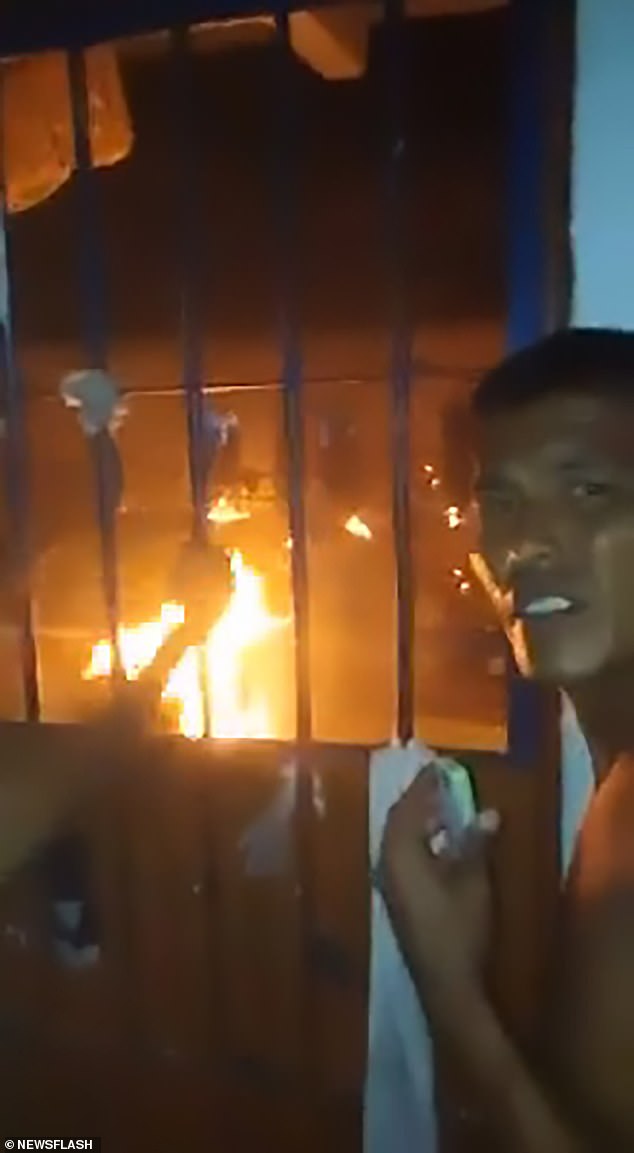 According to local media, 400 prisoners started the riot to protest against the cut of the water supply and prison workers not taking precautions to stop the spread of coronavirus when entering into facilities.

The prisoners reportedly started a hunger strike at the same time as burning mattresses from some of the prison cells.

Reports state the prisoners also demand the Colombian government enact a decree announced some days ago promising to release some prisoners and they authorise prison visits. 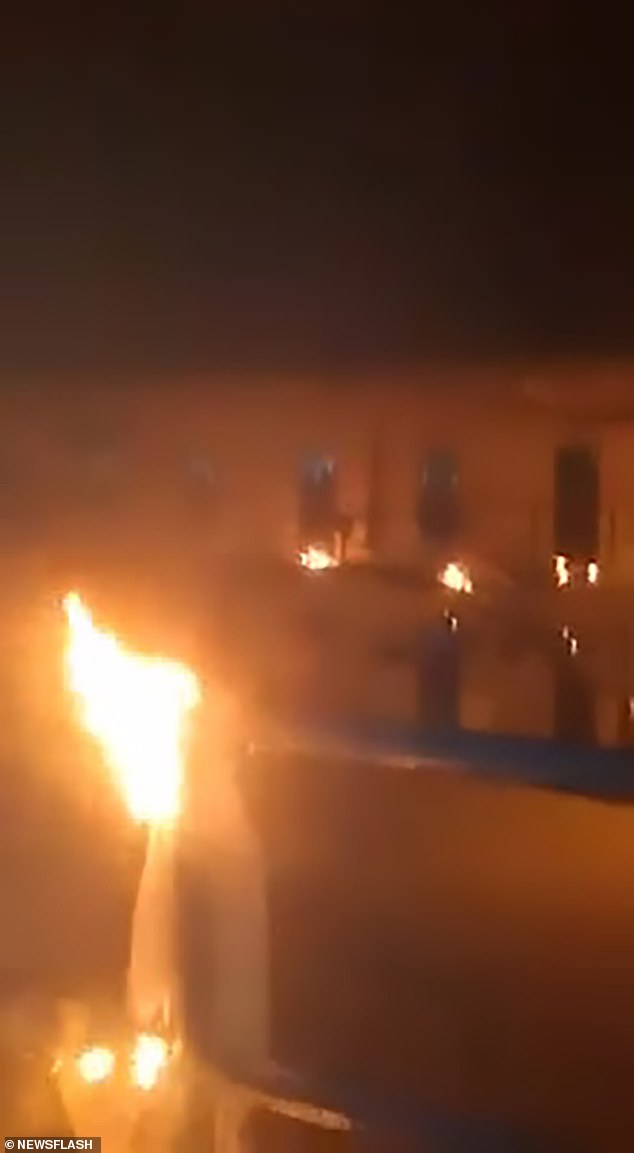 Inmates started a hunger strike and burnt mattresses after the cut of their water supply, with more than 400 prisoners reportedly involved in the riot

The National Penitentiary and Prison Institute stopped the riot with the help of the police and firefighters, local media reported.

No injuries have been reported.

This comes after a deadly riot broke out in La Modelo prison in Colombia’s capital leaving 23 inmates dead last month, as tensions rise over the spread of the coronavirus.

Justice Minister Margarita Cabello described the events at the La Modelo prison in Bogota as an attempted prison escape.

But advocates for La Modelo inmates said officials had cracked down on inmates staging a peaceful protest over conditions they feared would exacerbate infections with the virus. 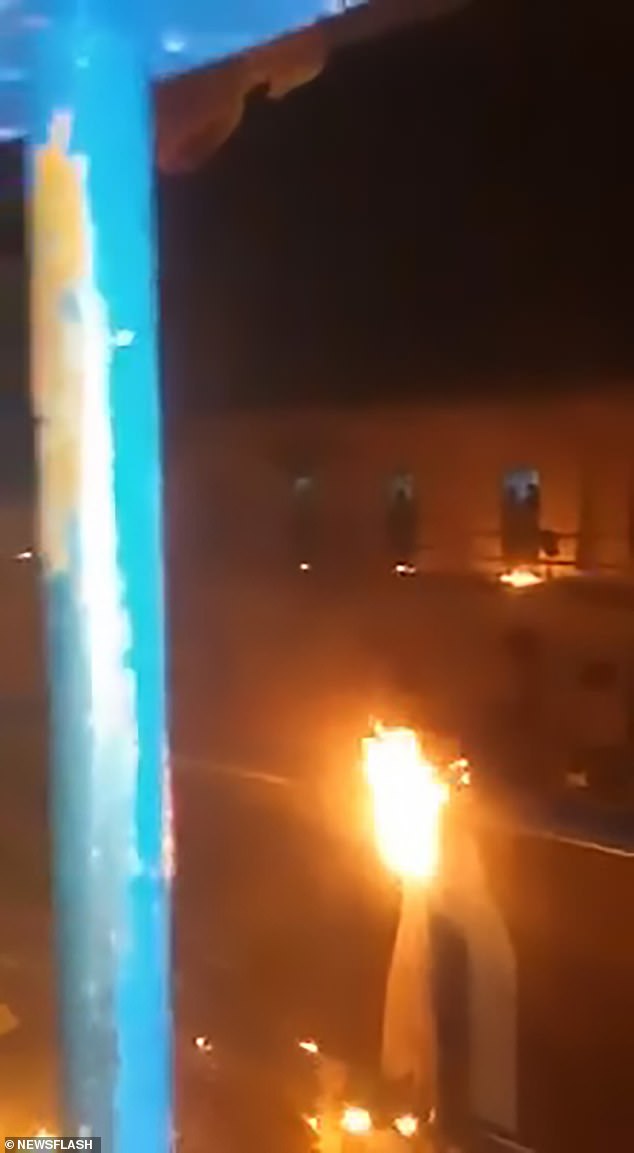 Coronavirus fears continue to rise as there are 2,776 confirmed cases of coronavirus in Colombia, with 109 deaths, according to Johns Hopkins University

Authorities did not provide a detailed account of how the inmates died, saying only that seven jail workers had also been injured, two critically.

According to the latest data from the Johns Hopkins University, there have been 2,776 confirmed cases of coronavirus in Colombia, with 109 deaths.