The Standards Committee used an obscure rule that says allegations from more than seven years ago must be voted on by the seven MPs in charge. 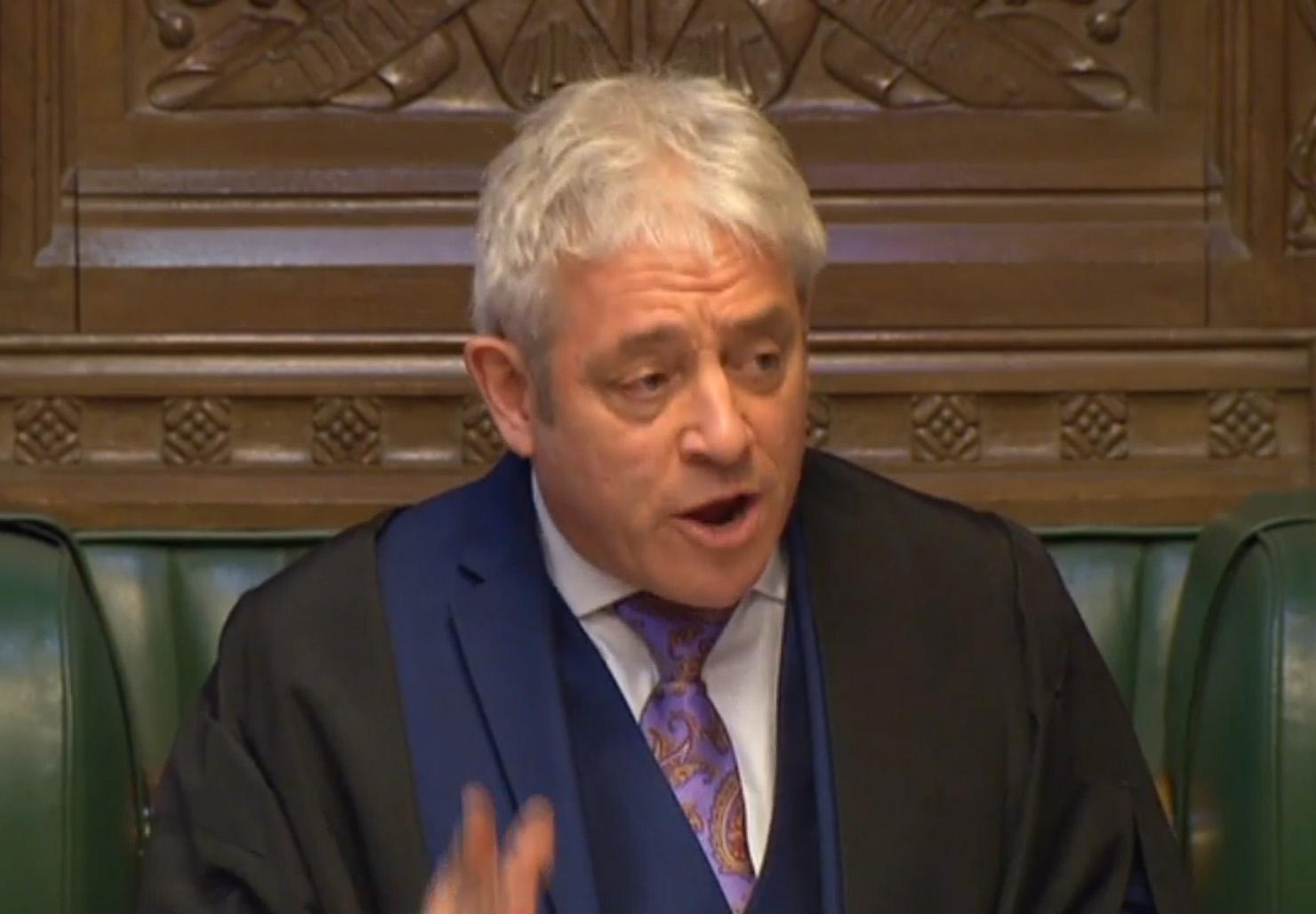 Only five voted and three, Tories Sir Christopher Chope and John Stevenson plus Labour’s Kate Green, were against an investigation into the Commons Speaker.

One Tory MP fumed: “They should rename the committee the Double Standards Committee. It’s not what you know, it’s who you know.

Tory MPs have demanded Mr Bercow stand down following the bombshell bullying claims by former staffer Angus Sinclair. His successor Kate Emms was signed off with PTSD after working for Mr Bercow for less than a year and Parliament’s ex-‘Black Rod’ David Leakey delivered a stinging verdict on his former colleague – saying Mr Bercow was “unworthy of someone in public office” and described the Speaker as “genuinely intimidating”.

Conservative MP Andrew Bridgen said: “If there’s no basis to the allegations then there’s no reason why the investigation can’t go ahead.

"By continuing to deny the allegations he is inferring that David Leakey and his ex-staff members are all lying.”

Mr Bercow has denied the allegations against him.