Swiss drugmaker Novartis AG and US telecommunications company AT&T said they made payments to Cohen's firm, Essential Consultants, in efforts to gain intelligence into the Trump administration's thinking on issues affecting them. South Korea's Korea Aerospace Industries Ltd (KAI) said it hired the consultancy for services on accounting matters. 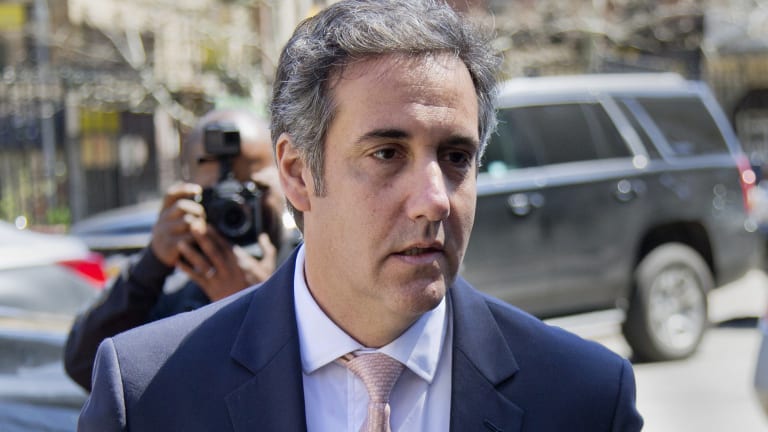 A Democratic US Senator called for hearings about the company payments to the firm run by Cohen, a longtime attorney and self-described "fixer" for Trump.

Payments to the companies "may well have been used to influence the president of the United States, using Michael Cohen and his shell company as a conduit," Senator Richard Blumenthal said at a news conference.

White House spokeswoman Sarah Sanders, at a regular news briefing, referred questions about the reported payments to Trump's outside counsel. Asked whether Trump had taken any action to benefit Novartis, AT&T or KAI, Sanders said: "Not that I'm aware of." 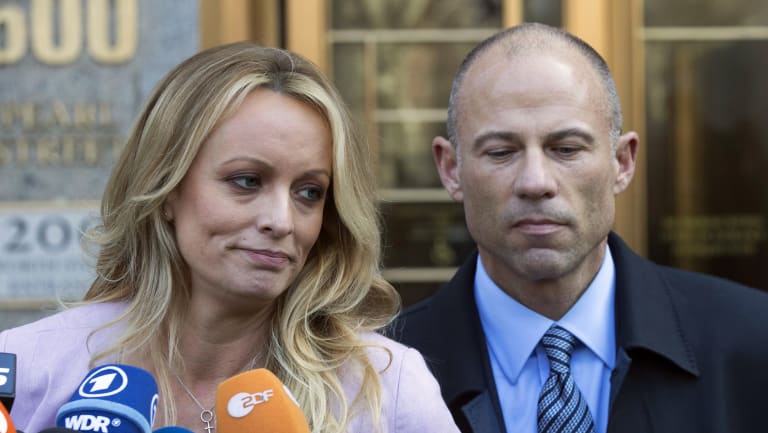 The payments were first mentioned on Tuesday by Michael Avenatti, the lawyer for Daniels, who says she had a one-time sexual encounter with Trump in 2006 and was paid $130,000 by Cohen in October 2016 to stay quiet about it. Trump denies having sex with Daniels, whose real name is Stephanie Clifford. She has sued both Trump and Cohen.

In television interviews with US media outlets ABC News and MSNBC, Avenatti declined to say how he obtained information about the payments.

Vekselberg, who has ties to the Kremlin, and his Renova Group conglomerate were sanctioned by the United States in April, freezing assets of up to $2 billion.

A lawyer for Columbus Nova has said Vekselberg had nothing to do with the transaction Avenatti said amounted to $500,000.

Novartis admitted it made a costly mistake in making payments totaling nearly $1.2 million to Cohen's firm. Trump took office in January 2017 and Novartis signed a one-year contract a month later.

After meeting with Cohen in March 2017, Novartis determined the firm was not going to be able to provide the type of US healthcare policy information it was seeking but had not been able to stop payments until the deal ended. 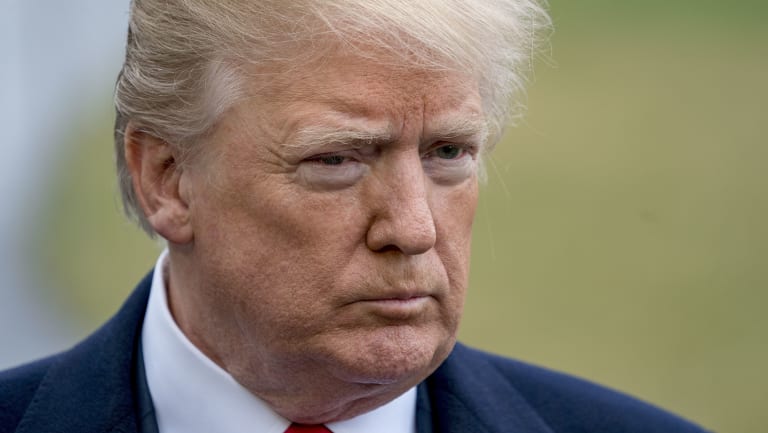 "In hindsight, this must be seen as a mistake," Novartis spokesman Michael Willi told Reuters, making sure to note that the arrangement was struck under former CEO Jimenez and in no way connected to new CEO Vas Narasimhan.

While Narasimhan was among business leaders who dined with Trump in Davos at the World Economic Forum in January, Novartis said that had nothing to do with its contract with Cohen.

"This agreement was also in no way related to the group dinner Dr Narasimhan had at the World Economic Forum in Davos with President Trump and 15 Europe based industry leaders."

Jimenez also met the president after he took office at a January 31, 2017 meeting in the White House. At the time, Jimenez was the incoming chairman-elect of the powerful Pharmaceutical Research and Manufacturers of America industry lobby. Jimenez did not respond to requests for comment.

AT&T confirmed payments of $200,000 to Essential Consultants, although a source familiar with the matter told Reuters it likely paid more than that and could total as much as $600,000. KAI said on Wednesday it paid $150,000 to Cohen's firm.

AT&T said it hoped to gain "insights" into the new administration at a time when it sought approval for a major merger.

Washington’s influence industry is jammed with so-called consultants hired by corporations and trade associations to provide government intelligence about elected officials while not triggering disclosure under the lobbying laws. Often, they provide information about the inner-workings of an important government office, such as the White House and leadership in Congress.

By choosing not to communicate directly with elected officials on behalf of corporate clients, consultants are not required to register with the government and report lobbying. This form of consulting grew dramatically under former President Barack Obama, who imposed regulations barring lobbyists from taking government jobs or entering the White House.

Meanwhile, the US Treasury Department's inspector general's office said it opened an investigation into whether confidential banking records involving Cohen may have been leaked. The Washington Post first reported the investigation.

Novartis said it was contacted in November 2017 by the office of US Special Counsel Robert Mueller about its contract with Essential Consultants. The drugmaker said it provided all the information requested and considers the matter closed.

Mueller is investigating Russian interference in the 2016 US election and possible collusion by people associated with Trump, who denies any coordination between Moscow and his campaign. The Kremlin denies meddling in the election.

Trump took to Twitter on Wednesday to once again decry network news coverage about him, complaining that 91 percent of it is negative. "The Fake News is working overtime," one of his posts said.