Conor McGregor and Khabib have remained enemies even after the two fought each other last year in the Octagon.

Nurmagomedov defeated his opponent by submission in a largely one-sided UFC fight.

But the action escalated after the fight, with both men attacking members of their rival’s camp.

Even with McGregor’s announcement of his retirement from UFC, the war of words has continued between the two. 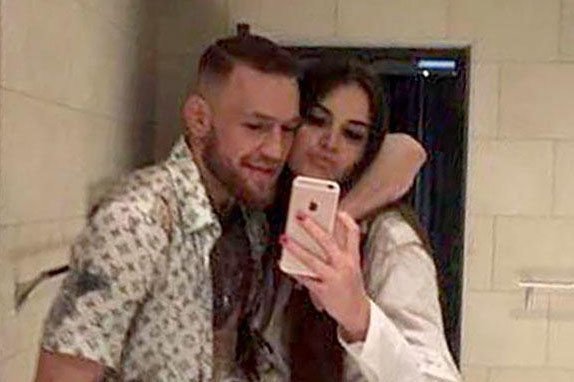 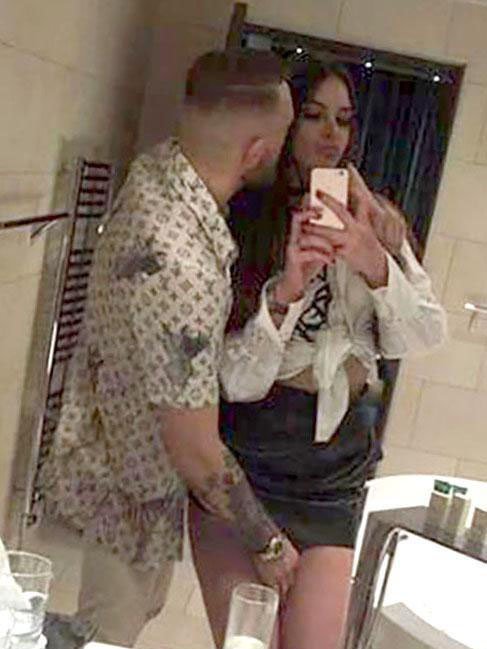 “The ongoing situation has escalated to a level that is unacceptable.”

In their latest spat, McGregor was accused of racism with his disparaging comments about Khabib’s wife.

On a picture from the Dagestani born fighter’s wedding, he wrote: “Mate your wife’s a towel.”

A furious Khabib responded with a cutting insult, referencing a woman claiming to have had McGregor’s son.

Terri Murray alleges she met McGregor on his four day trip to the Grand National in 2017, where she says they had sex. 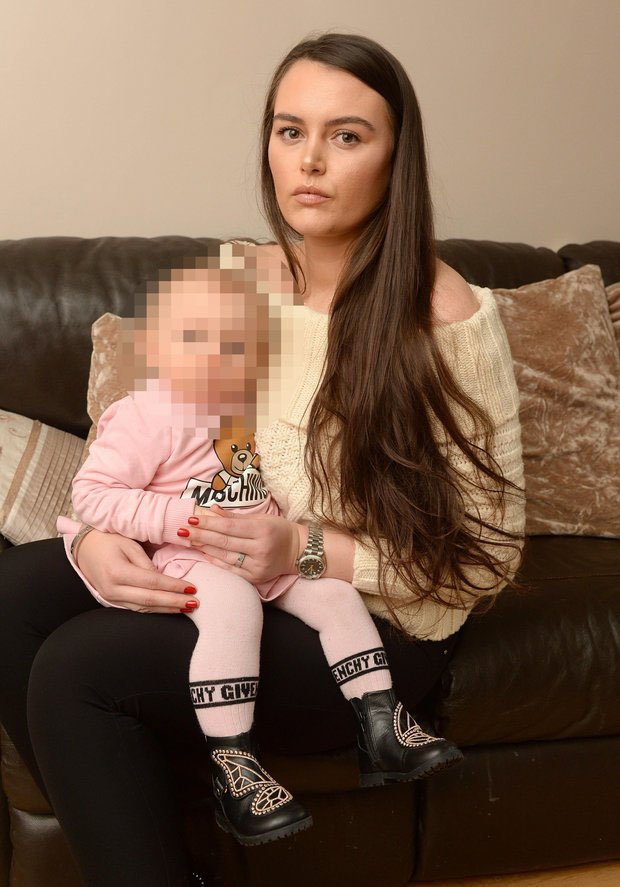 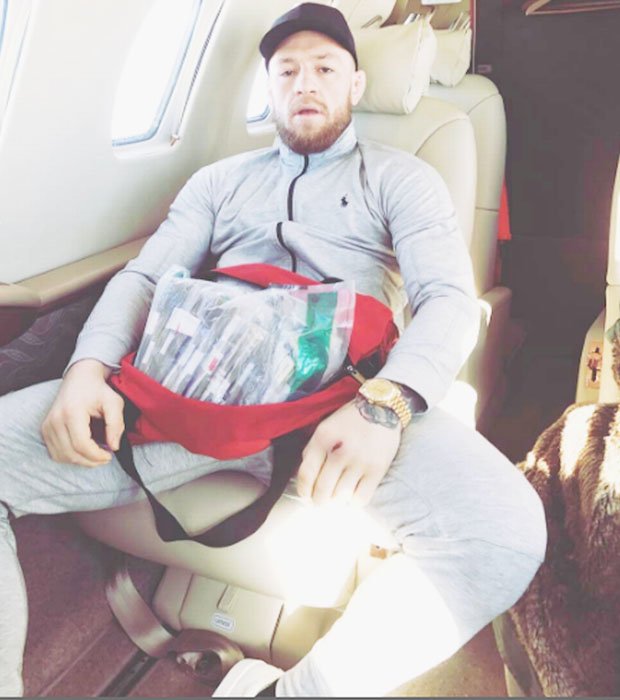 She claims Conor is the dad of her baby, and has called on him to do a DNA test.

The situation has escalated so much that UFC boss Dana White has been forced to issue a statement on the situation.

He said: “I am aware of the recent social media exchange between Khabib Nurmagomedov and Conor McGregor.

“The ongoing situation has escalated to a level that is unacceptable.

“As such, we are taking the necessary steps to reach out to both athletes’ camps and this situation is being addressed by all parties internally.”