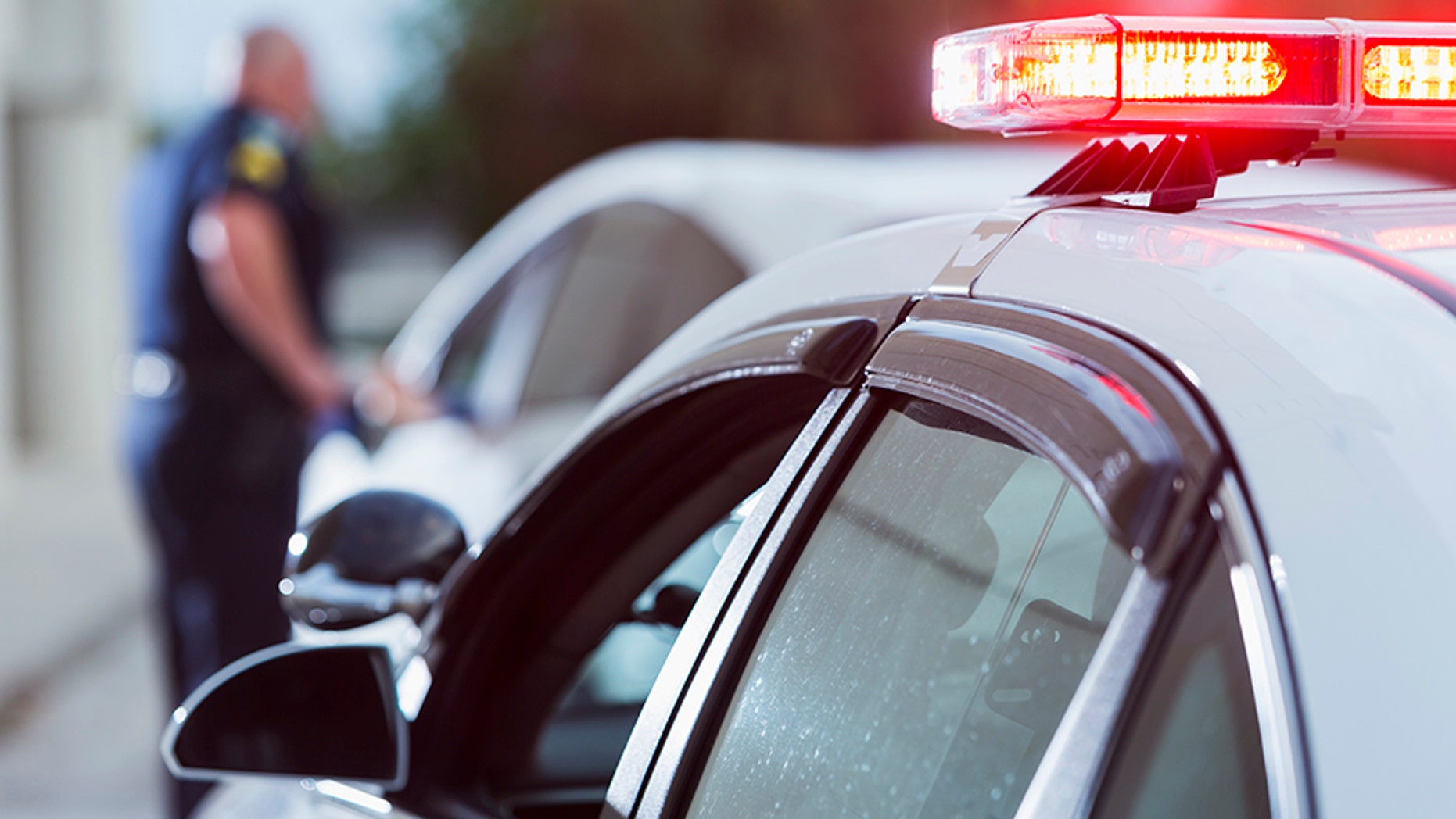 The right to give a police officer the finger is protected by the First Amendment, according to a ruling by the U.S. Court of Appeals for the 6th Circuit.
(iStock)

Turns out, the right to give a police officer the finger is protected by the Constitution, a federal appeals court ruled this week.

Judge Jeffrey Sutton of the U.S. Court of Appeals for the 6th Circuit wrote in his opinion Wednesday that “Fits of rudeness or lack of gratitude may violate the Golden Rule. But that doesn't make them illegal or for that matter punishable."

“Any reasonable officer would know that a citizen who raises her middle finger engages in speech protected by the First Amendment,” he wrote later.

According to the court documents, plaintiff Debra Cruise-Gulyas was pulled over for speeding in Taylor, Mich. in 2017, but Officer Matthew Wayne Minard wrote her a ticket for a non-moving violation, a lesser offense.

Cruise-Gulyas still chose to give him the finger as she drove away, so he pulled her over again, this time changing the ticket to a moving violation.

However, the court determined Cruise-Gulyas did not break the law in order for the second stop to be legitimate. She was “at most exercising her free speech rights,” the court said.

MCCABE SAYS HE WAS ‘SHOCKED’ BY MANAFORT SENTENCING, BUT DOES NOT THINK TRUMP’S COMMENTS HAD INFLUENCE

By stopping her the second time, Minard also violated her Fourth Amendment rights as well. The court determined the second stop was an “unreasonable seizure.”

Though Minard compared his case to a prosecutor taking back a plea deal if a defendant behaved badly, the court did not agree, “because these facts differ materially.”

“As alleged, the first stop had ended, a constitutionally significant event, before the officer initiated the second, unjustified stop,” the court added.