Officers at Heathrow are testing sophisticated weapons capable of taking down a drone from up to 130 yards away using a net. 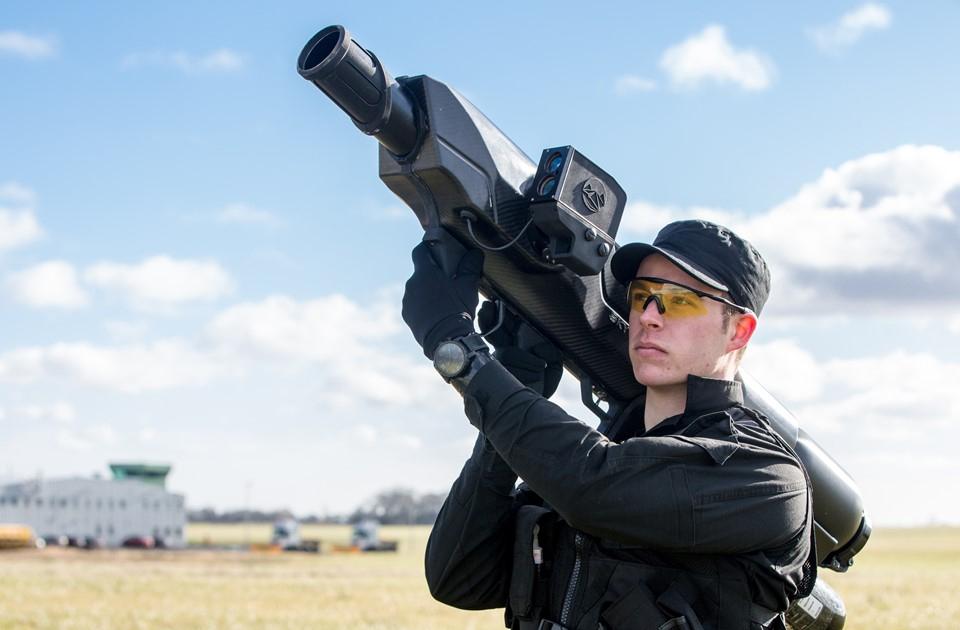 The SkyWall 100 is mounted on to the cop's shoulder with the bazooka-like mechanism locating the drone using a smart scope.

One the flight path has been tracked, it shoots a projectile that opens up into a net to snare the drone before floating it safely to the ground.

As the drone is not destroyed, forensics are able to come in and investigate.

The technology has been given the green light in the wake of the drone attack that saw 1,000 flights cancelled this week. 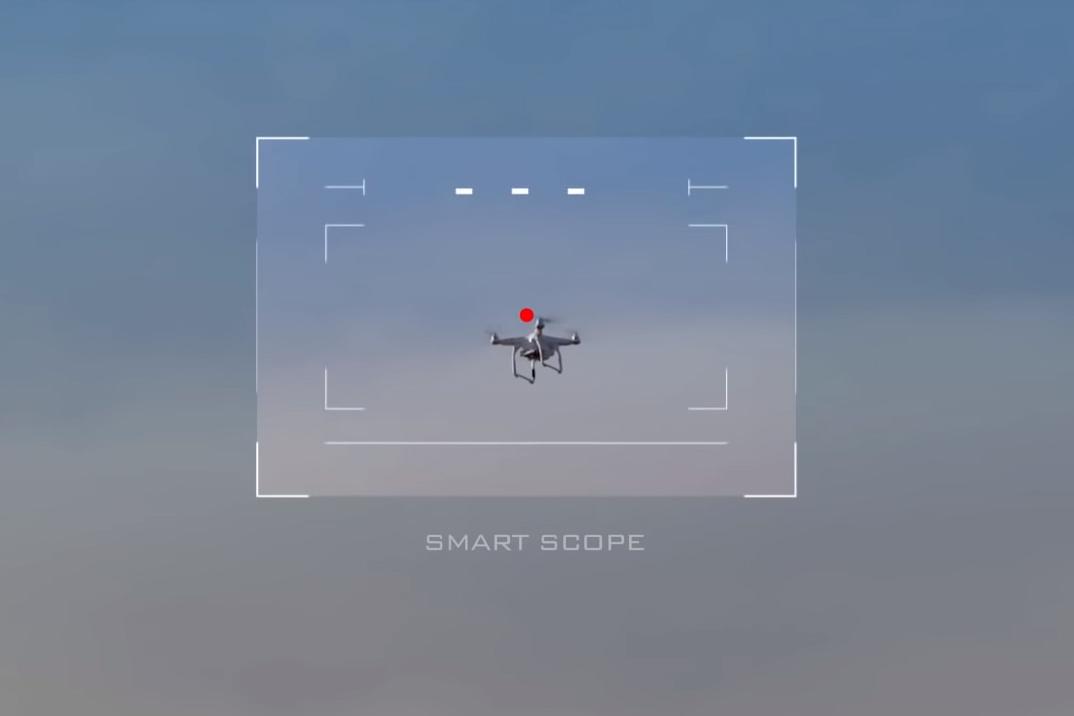 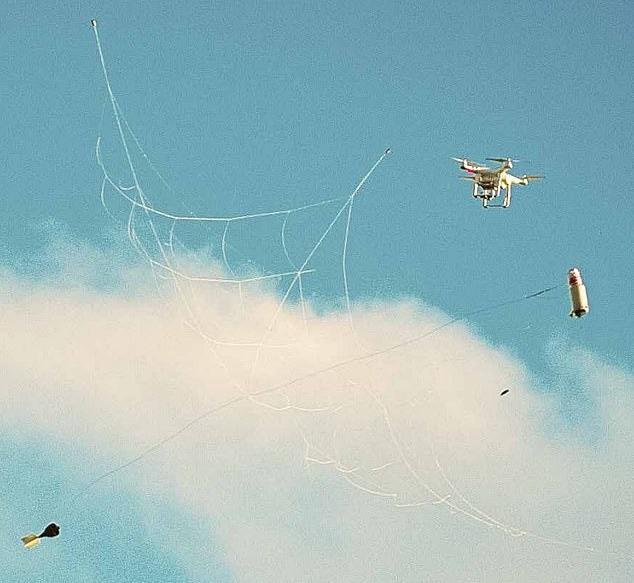 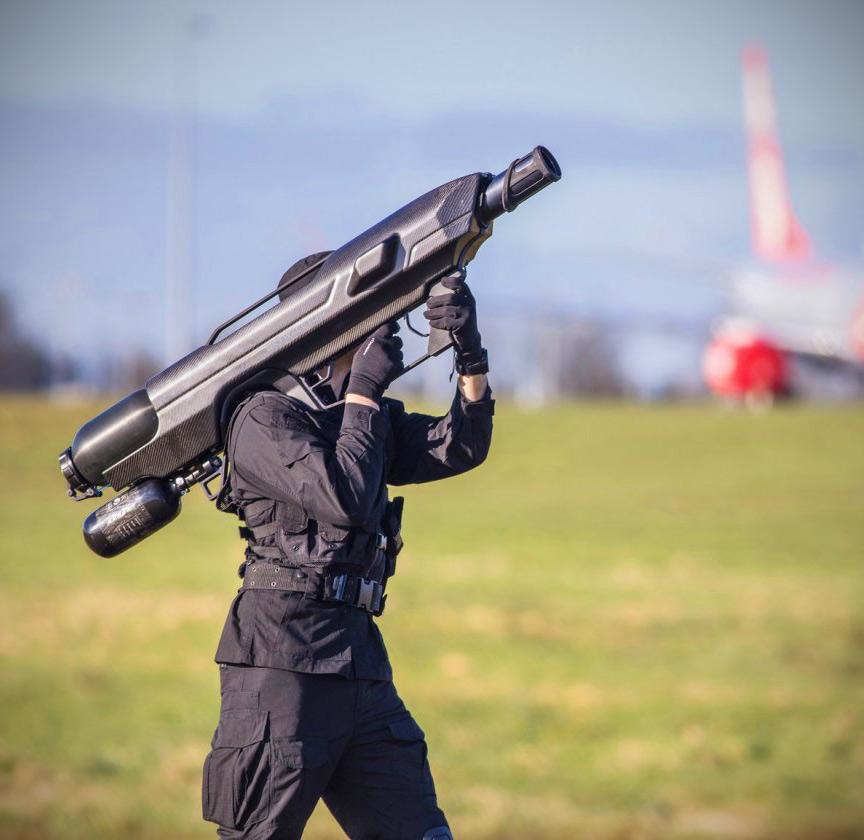 It will be rolled out at Britain's busiest airport Heathrow in a bid to stop copycat attacks.

SkyWall 100 was developed three years ago by UK-based OpenWorks Engineering and is the first project to be released.

The creators say the system is cost-effective and the projectiles can be refurbished and reused.

They said: "The best way to neutralise a drone is to physically intercept it.

"This neutralises any type of drone, whether flown manually or autonomously.

"SkyWall gives you a physical barrier in the sky."

Gatwick are offering a £50,000 reward for the real culprit after a couple arrested over the drone chaos were today released without charge.

Paul Gait, 47, and wife Elaine Kirk, 54, were quizzed by cops for 36 hours after they were arrested at their Crawley home on Friday night.

The Christmas getaway hell saw 140,000 passengers stranded as thousands of flights were affected.