Eight men were said to have come to blows on the 4th hole in a row over slow play. 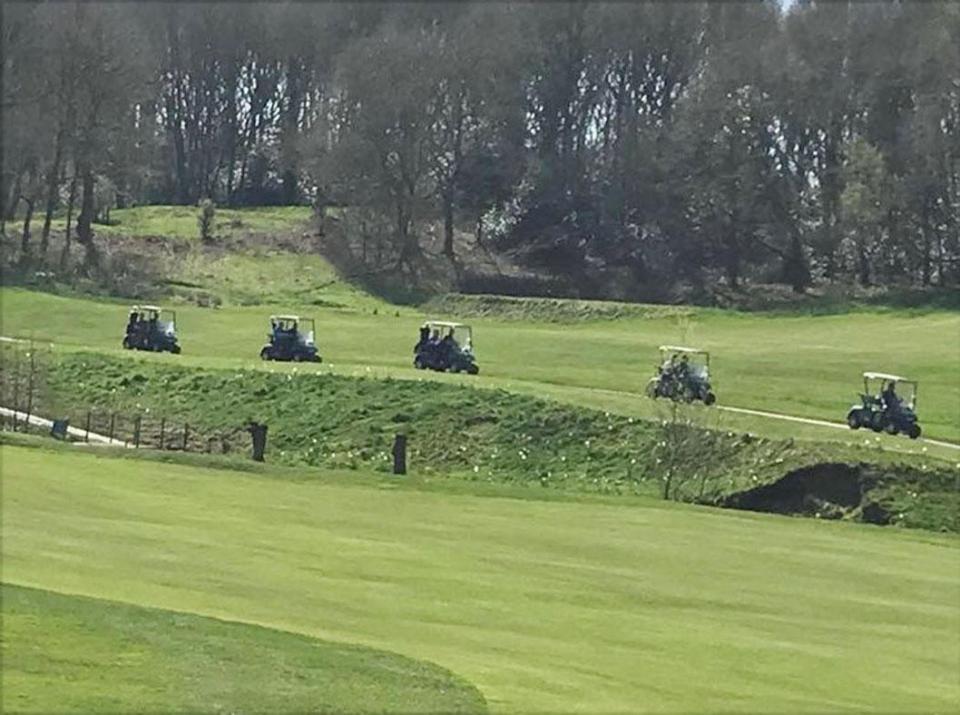 But they had all carried on playing their rounds when three patrol cars and a dog unit from cash-strapped Staffordshire Police arrived.

A source said: “Everyone at the club was stunned that the police turned up so mob-handed and jumped on the golf buggies.

“It was comical, especially as it was just handbags.”

Engineering firm boss Shaun Lees, 38, had been enjoying a round with son Callum, 19, and two pals when they stood aside to let four men behind them play through. 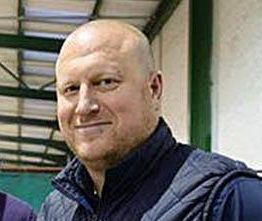 But the second group started “messing around”, leading to the argument.

The source added: “There was a bit of a punch-up and Shaun was left with a broken finger or two. 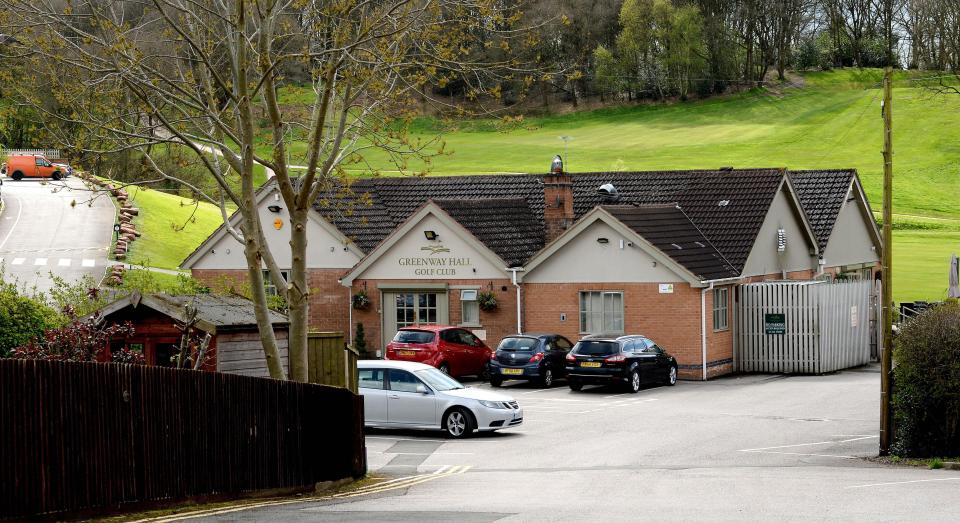 “It eventually calmed down and everyone got back to playing golf, but one of the other group must have called the police.”

All four of Shaun’s group were arrested at Greenway Hall in Stoke and held until 4am before being released without charge.

Staffordshire Police said officers had shown initiative by using the buggies. In October, Chief Constable Gareth Morgan told MPs a lack of resources made it hard for the force to handle daily crimes.