While unsuspecting owners leave their cars running to clear frosty windows, thieves are simply slipping behind the wheel and driving away. 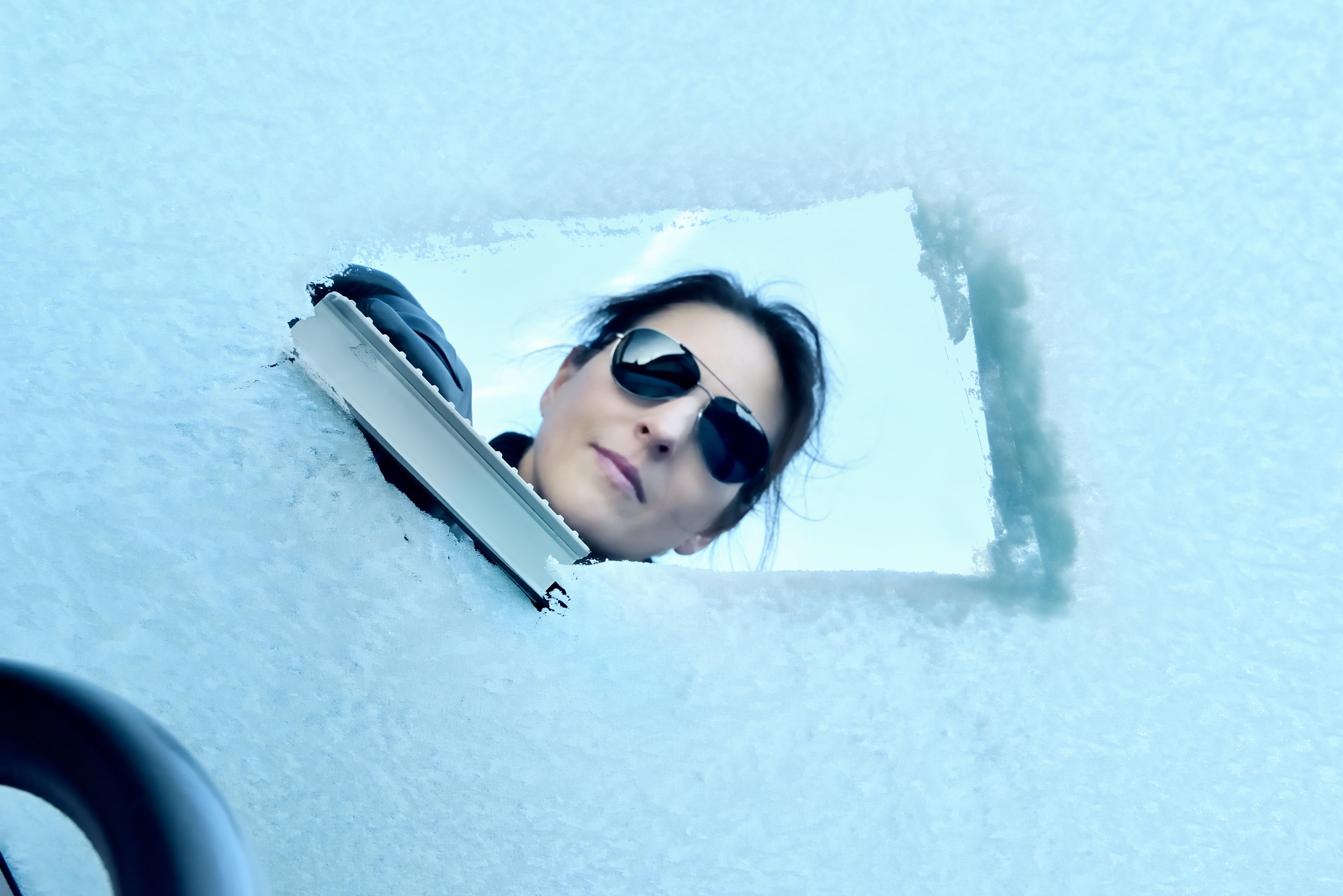 The Oxford Mail reported that the return of cold weather had prompted a spate of thefts.

Community Support Officers at a meeting of the Blackbird Leys Parish Council asked councillors to help spread the word that vehicles should not be left running.

Parish Council chairman John Dillon said: "Some people in the mornings will go out and turn their engine on to get rid of the ice before going back indoors while their windows defrost.

"But they will then come out and find their cars gone." 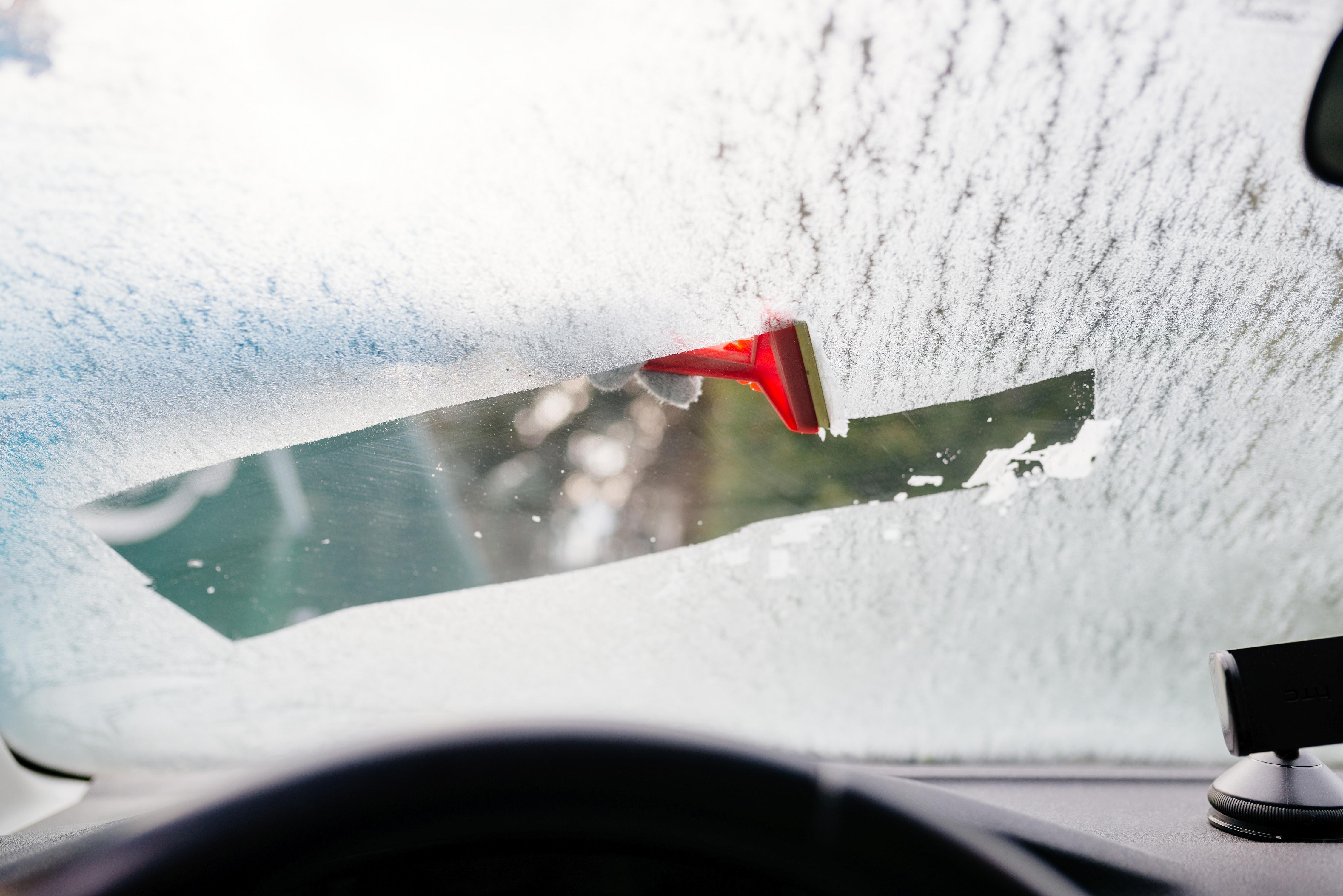 Dillon said it was suspected the issue was prevalent throughout Oxford.

Officers have urged drivers to remain with their cars at all times.

To make matters worse, should your vehicle be stolen in this way, it is more than likely your insurance company will refuse to pay out on your loss, as you have invalidated your insurance by acting in a way which significantly increased the risk of your car being stolen. 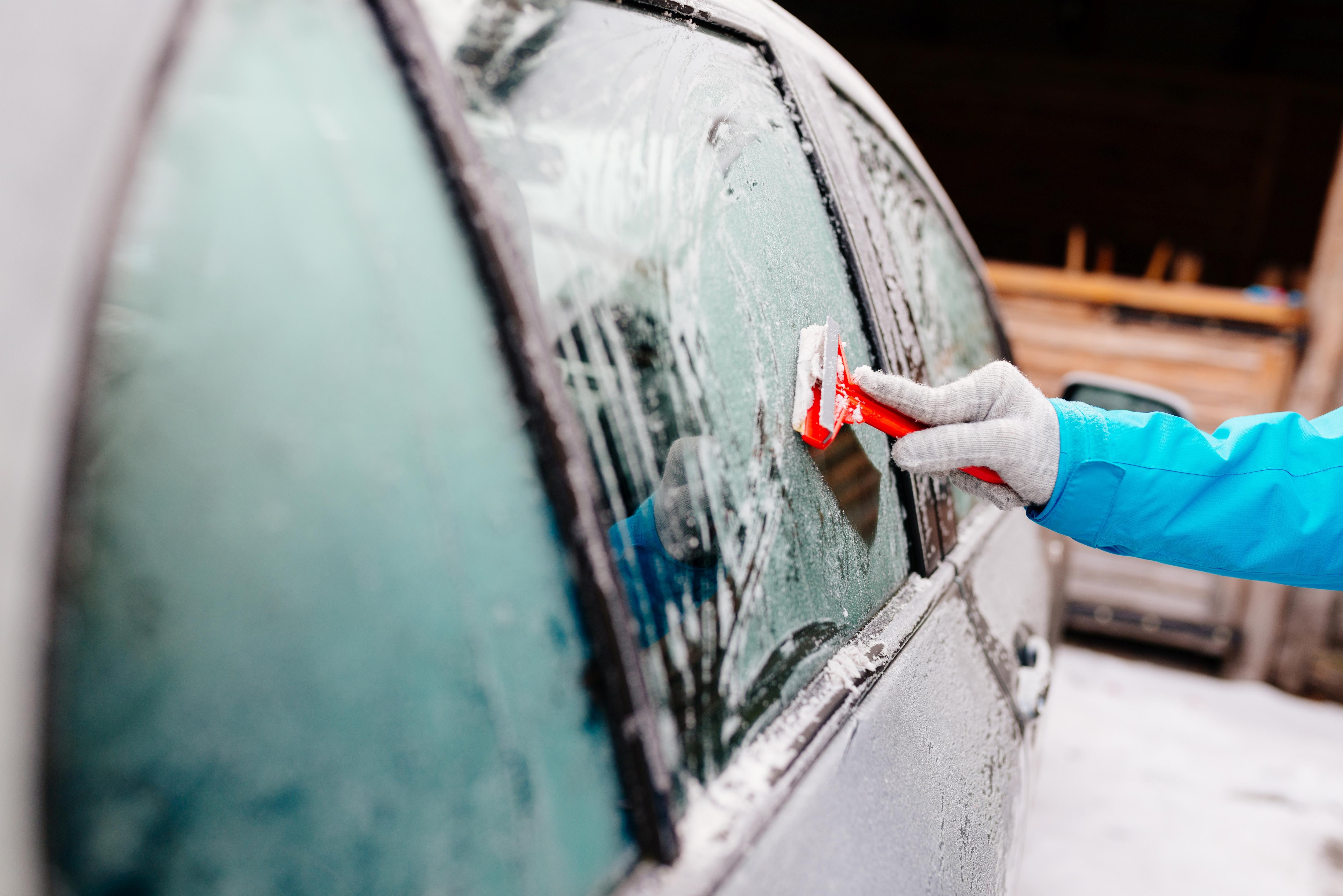 Car owners had been stung even when leaving their cars for only a couple of minutes.

Marston couple Jim and Nicky Devine were victims in 2016.

The husband had turned the ignition on and gone inside to collect some tablets. When he returned his Ford Galaxy had vanished.

A day later, the Oxford Mail reported Claire Putt had her car stolen from outside her Great Milton home.

The best way to de-ice your windscreen

She said she went to her front door to grab her de-icing equipment and from the corner of her eye saw a man speed off in her car.

The two-week old Vauxhall Antara had the children’s Christmas presents inside.

During winter last year at least nine cars were stolen over two months while their owners left them to de-ice.