A witness reported seeing the man snatching at the young girl's arm, telling her to come with him in Reading yesterday. 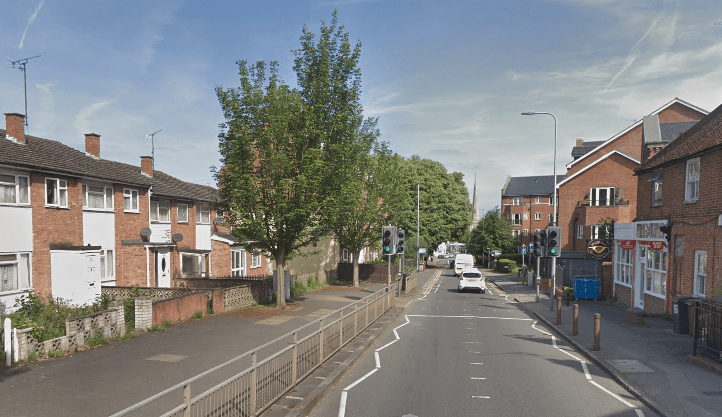 Luckily, the girl managed to pull her arm away from the man and ran off.

The witness said the man then cycled away from the scene on Southampton Street about 1pm.

The report has sparked an urgent appeal from Thames Valley Police, who are now searching for the man and the young girl apparently targeted in the attempted snatch.

Investigating officer, Detective Constable Conor Hatton of Force CID based atReading Police Station, said: "his is a concerning report from a witness and we are conducting a thorough investigation to establish the circumstances.

"Our priorities are to find out who the girl is, and of course who the man is. It is possible that they know each other and there is an innocent explanation to what the witness saw.

"The man fled the scene on a bike without the girl, so we are satisfied that the girl is safe but we are appealing to the girl and her family to contact police so we can discuss the incident with them.

The girl is described as about ten-years-old and was wearing leggings and a green parka jacket with a fluffy hood.

The man is white, about 5ft 10ins to 6ft tall, of average build and possibly in his forties. He spoke with an accent, which might be Eastern European.

Anyone with information should contact police calling 101, quoting investigation number 43190054787.