It is understood the woman was hurt at a chip shop in Hermon, Carmarthenshire, on October 23. 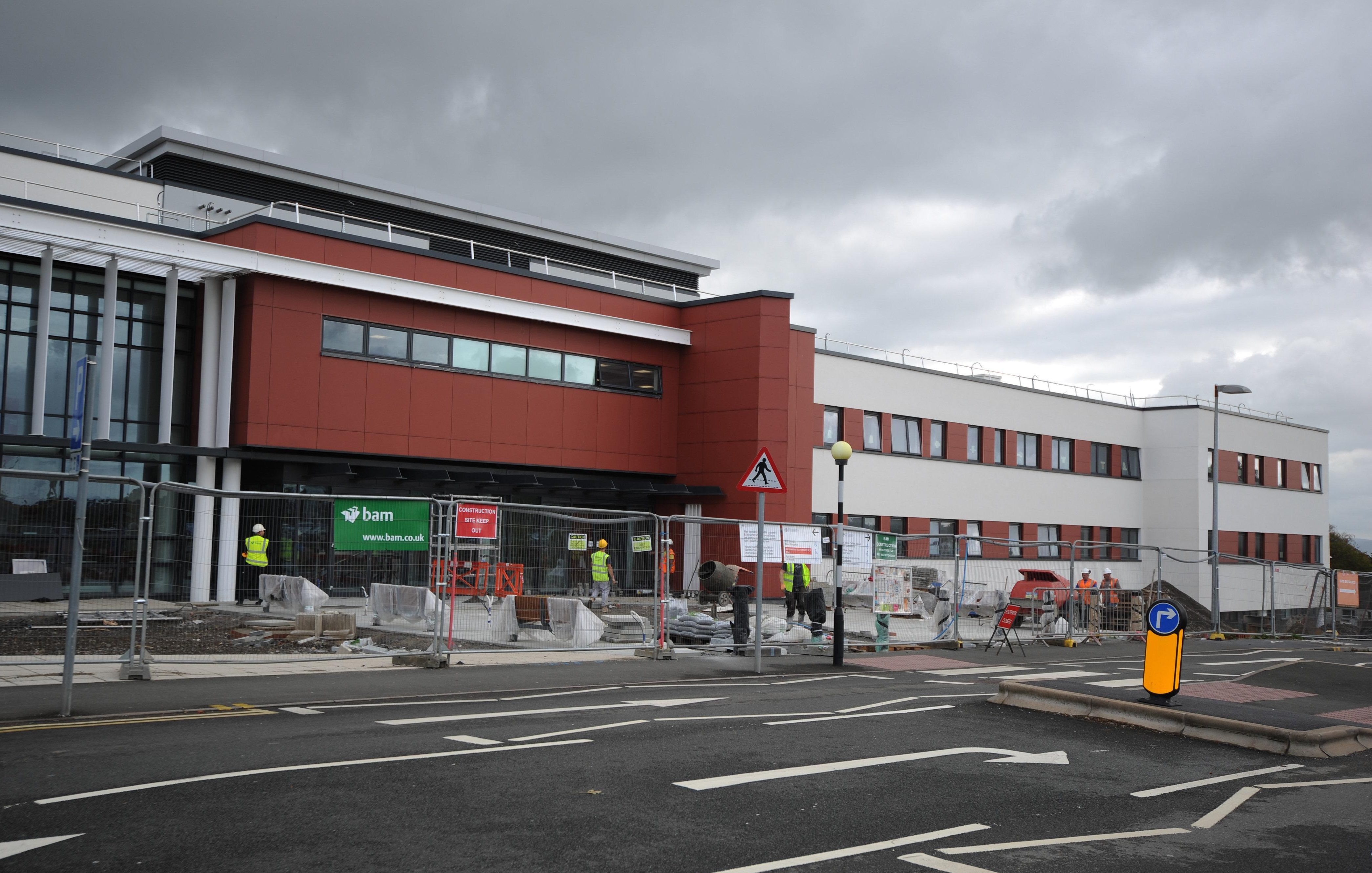 She was rushed to Morriston Hospital in Swansea but died on Monday.

Cops have arrested a 70-year-old man.

They are now appealing for anyone who visited the chop shop between midday and 3pm on the day of the fire to come forward.

A friend of the woman told Wales Online: "She was such a warm-hearted lady who would do anything for anyone."

A spokeswoman for Dyfed-Powys Police said: "A 70-year-old man has been arrested in connection with the incident and released on police bail whilst the investigation is ongoing.

"HM Coroner has been informed."

Anyone with information should call police on 101.