The shocking clip, shared thousands of times online, shows the 16-year-old victim with his arm in a cast being dragged to the floor by his neck as his attacker says "I'll drown you". 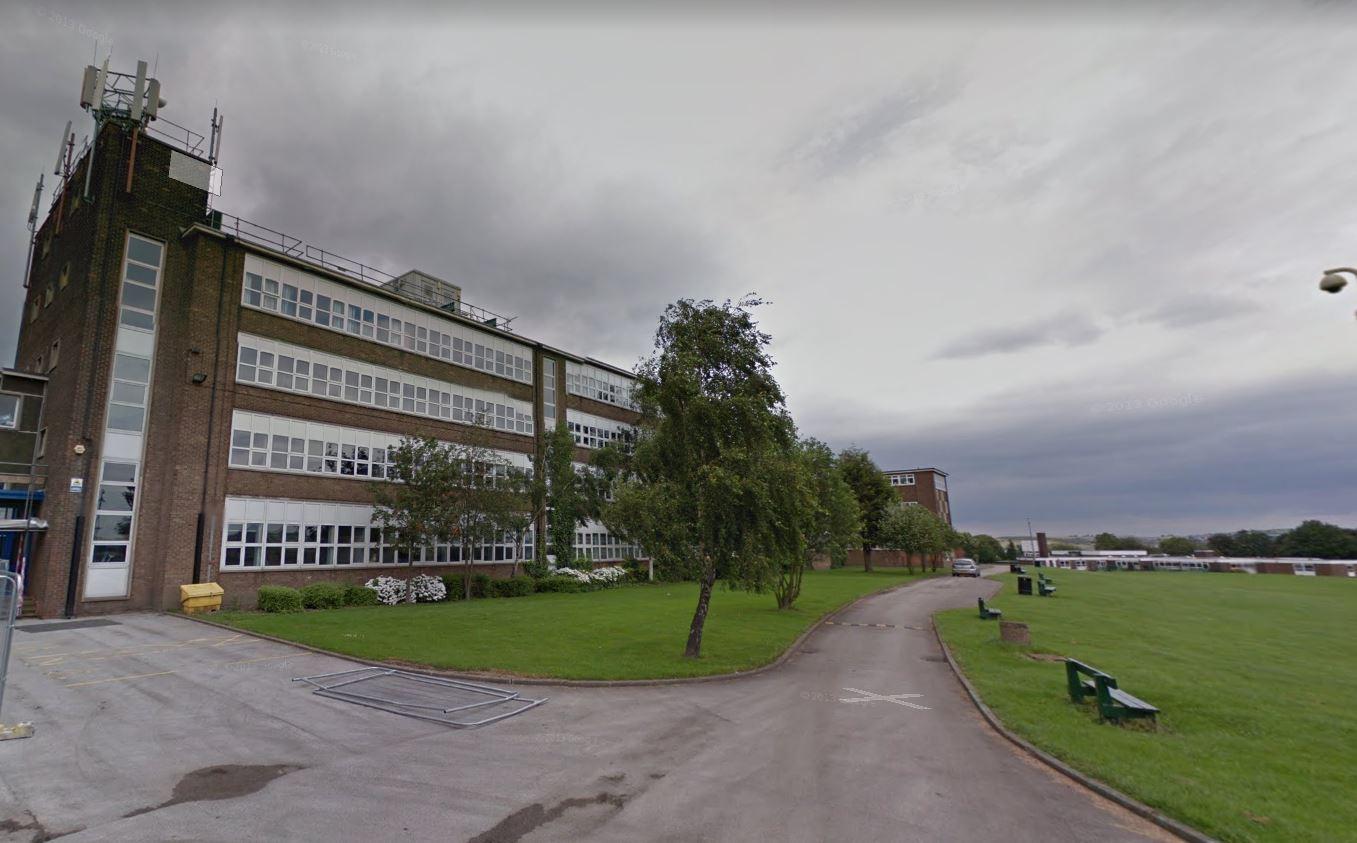 He then pours a bottle of water in his face while pals watch and cheer.

The harrowing incident took place on playing fields at Almondbury Community School in Huddersfield on October 25.

A video of the attack has gone viral after being shared by BBC radio presenter Jeremy Vine.

Police confirmed they are investigating an alleged "racially-aggravated assault". 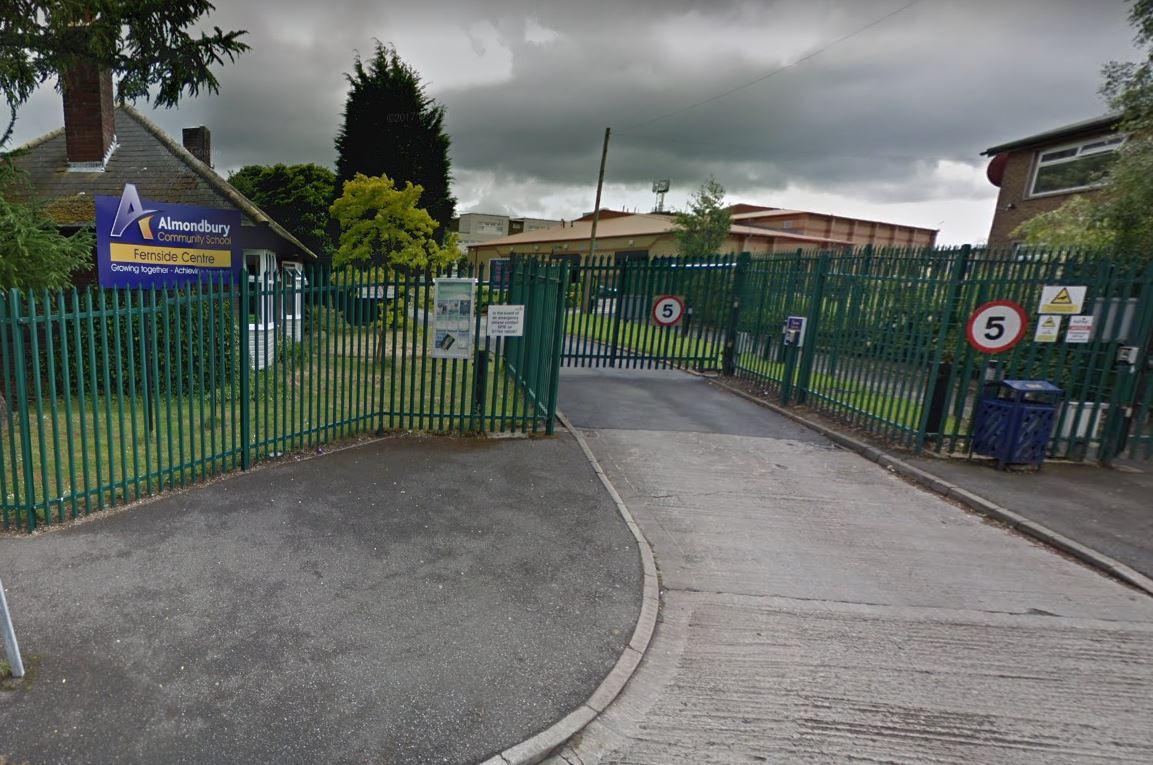 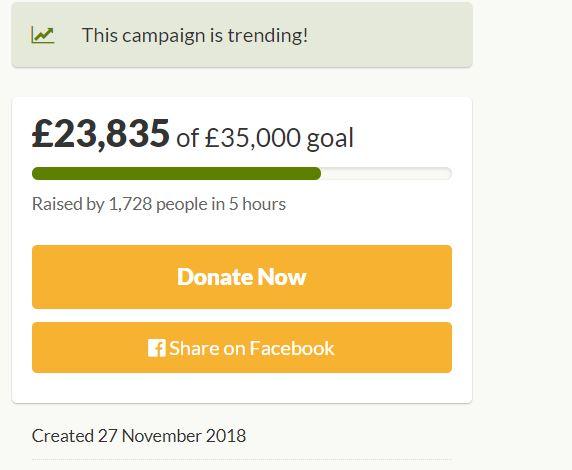 Last night, the victim was named online as Jamal.

The alleged bully's social media, which shows his support for far right group Britain First, was also swamped with a deluge of threats and messages condemning his actions.

A GoFundMe page raised more than £26,000 last night as well-wishers poured in to support the bullied lad.

Jeremy Vine shared the video and tweeted: "I'm trying to resist naming the bully in this film — his name is all over Twitter anyway.

"More important, is it possible to do anything for the victim?

"A Syrian refugee who already had a broken wrist, apparently from a similar attack. Heartbreaking."

Barry Sheerman, MP for the town, said he had been supporting the boy and his family.

He said: "Video of assault against one of my constituents absolutely shocking. 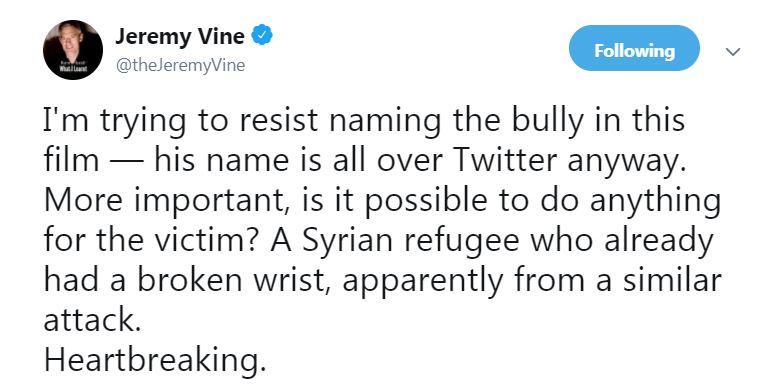 "Have been supporting the family since it was first brought to my attention.

"Understand from council that the school have taken strong action. Will be following up to ensure all available support is being given."

The victim is reported to be a refugee from Syria and a fundraising page received more than £20,000 in donations in just four hours.

Syrian journalist Danny Makki last night tweeted: "Escapes death, destruction and violence in Syria only to be viciously attacked, waterboarded and bullied at school in the UK. This makes my blood boil."

Superintendent Steve Dodds, of West Yorkshire Police Kirklees District, said: "We are investigating a report of a racially-aggravated assault of a 15-year-old boy which occurred on playing fields at Almondbury Community School at about 1pm on October 25.

"A 16-year-old boy has been interviewed by voluntary attendance in connection with the incident and we are continuing to progress the investigation."

Kirklees Council said: "Neither us nor the school condone violence in any form and behaviour like this will not be tolerated."

The GoFundMe page reads: "Having left a war torn country, the least his family deserve is to live in peace without being harassed.

"Please donate generously and let’s change this horrible situation into a blessing in disguise for them."